If you've never been fitted for a bra by a specialist, you should speed-read this article, run to the nearest lingerie retailer and make an appointment.

Truth time: More likely than not, you're wearing the wrong size bra. Yes, bras are expensive and yes, they aren't the most comfortable article of clothing, but the perfect bra can have a profound effect on how you look and feel. That first-layer is crucial; it's worth it to spend the time and money on some quality lingerie.

After a recent fitting, we've come to realize there are a few general bra rules that most women probably don't know about.

Let's celebrate the last day of Breast Cancer Awareness Month and revamp those undergarments! And hey, we bet your significant others wouldn't be opposed to some new delicates.

1. Bras will never be a comfortable clothing item.
They're not sweats, people. More likely than not, your bra isn't too tight. Its primary function is to support your breasts, so it's supposed to be firmly hugging your torso. As a general rule of thumb, you should be able to stick no more than 2 fingers between your back and the bra strap. 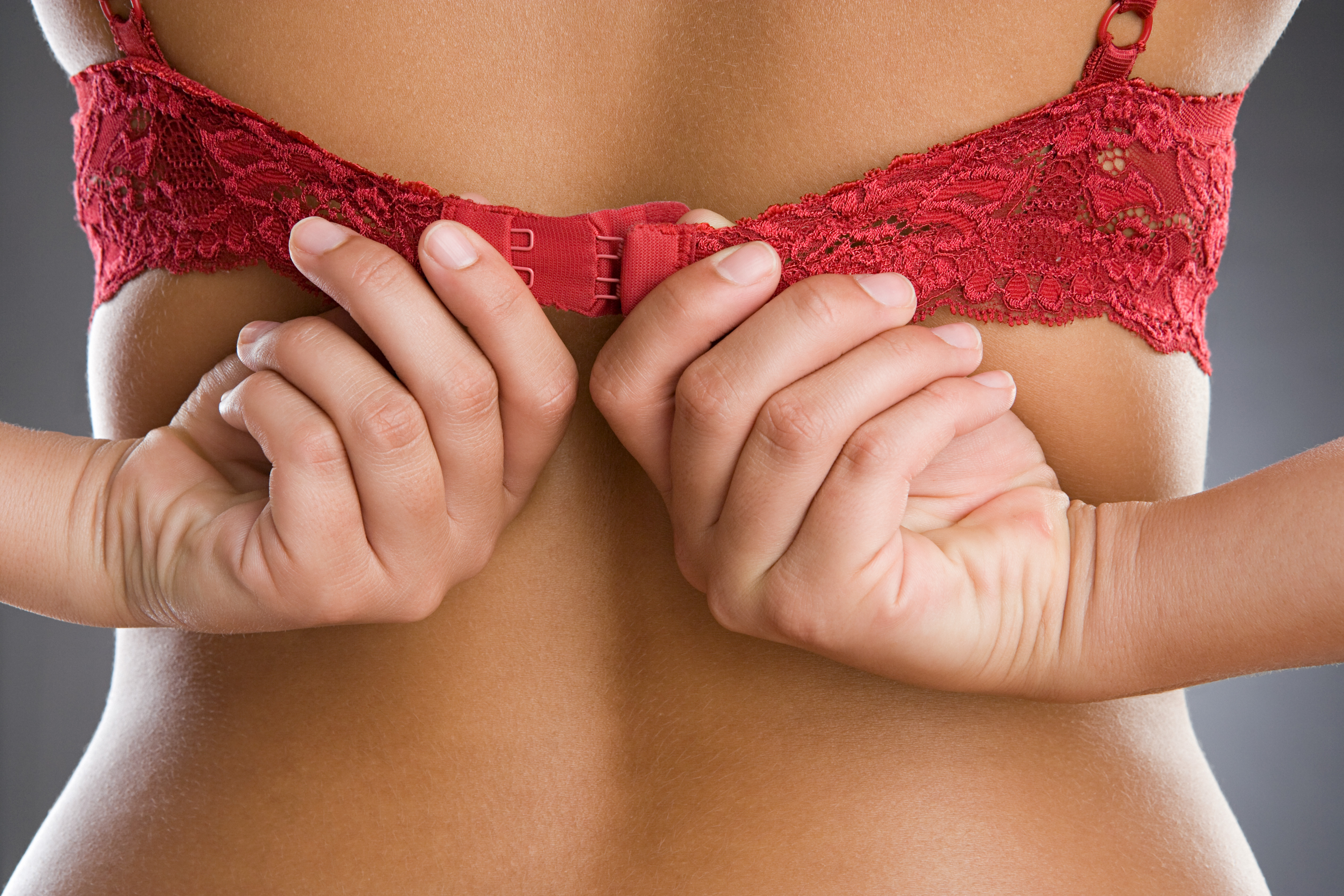 2. Clasp those babies.
To preserve your bras, be sure to CLASP them while they live in your underwear/bra drawer. Leaving them unclasped allows other garments to get caught on the closures, which can potentially rip or pull both articles of clothing. 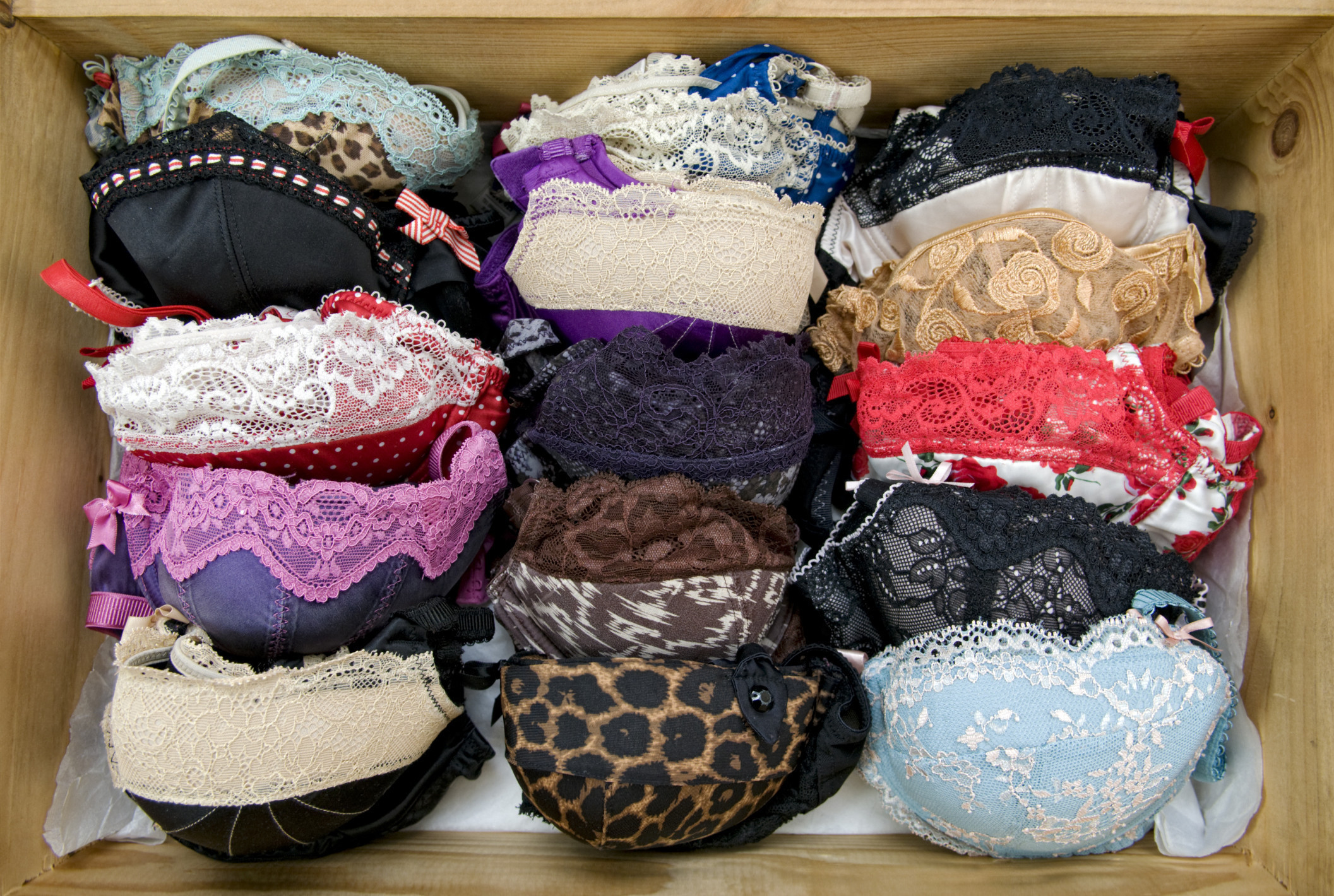 4. Be aware of the gore.
The center of the bra that connects the cups in front is called a gore. The gore should lie flat against your sternum without any gaps between your body and the bra.

5. HAND WASH YOUR BRAS.
No dryers and no dry cleaners... there's no way around it, people. It doesn't have to be every day, but hand washing will maximize the life expectancy of your delicates. 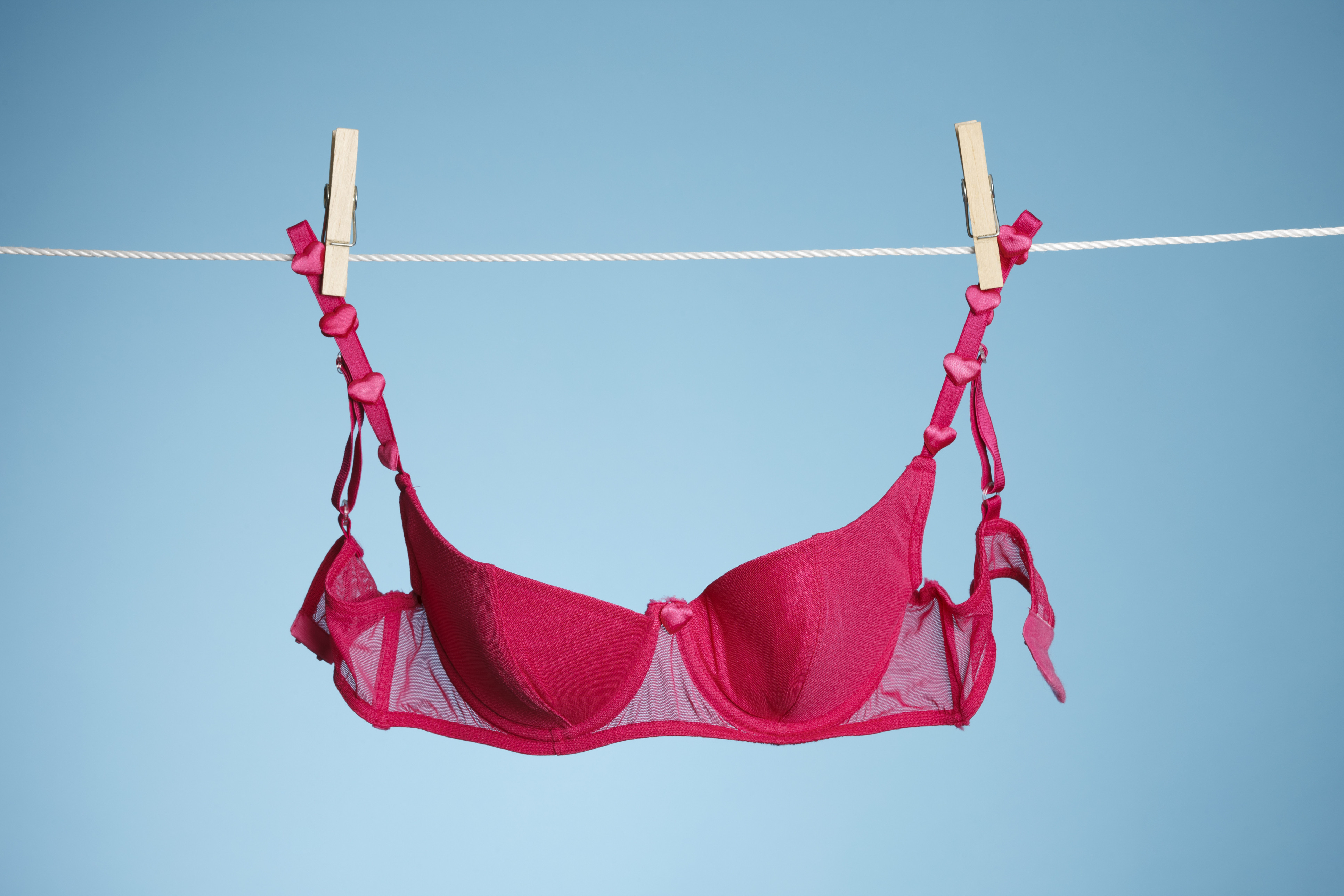 6. Your bra size is subject to change.
You are most likely a different bra size at various undergarment stores. Just like clothes and shoes, bra sizes run differently.