We all knew that’s what our parents were doing.

There was no reason we needed to be home at a certain time. It was all a social construct meant to keep us in check and maintain the oppressive parent-child hierarchy!

No, but seriously, thank goodness our parents cared, because most of us would have ended up in a ditch somewhere or, worse, the circus.

Twitter user @Tayhannon’s mom cared enough not to just be a parent (and keep her daughter out of the circus), but also make herself into an Evil Kermit meme for her daughter’s (and the internet’s) amusement.

I told my mom I went out and she deadass made a meme of herself. pic.twitter.com/5h4XPXxH3j

Well done, mom. Proud of you.

PHOTO GALLERY
"When Yo Girl" Memes Infused With Feminism 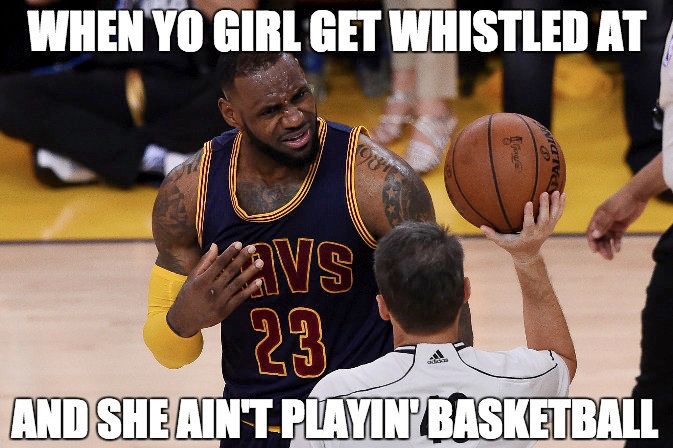