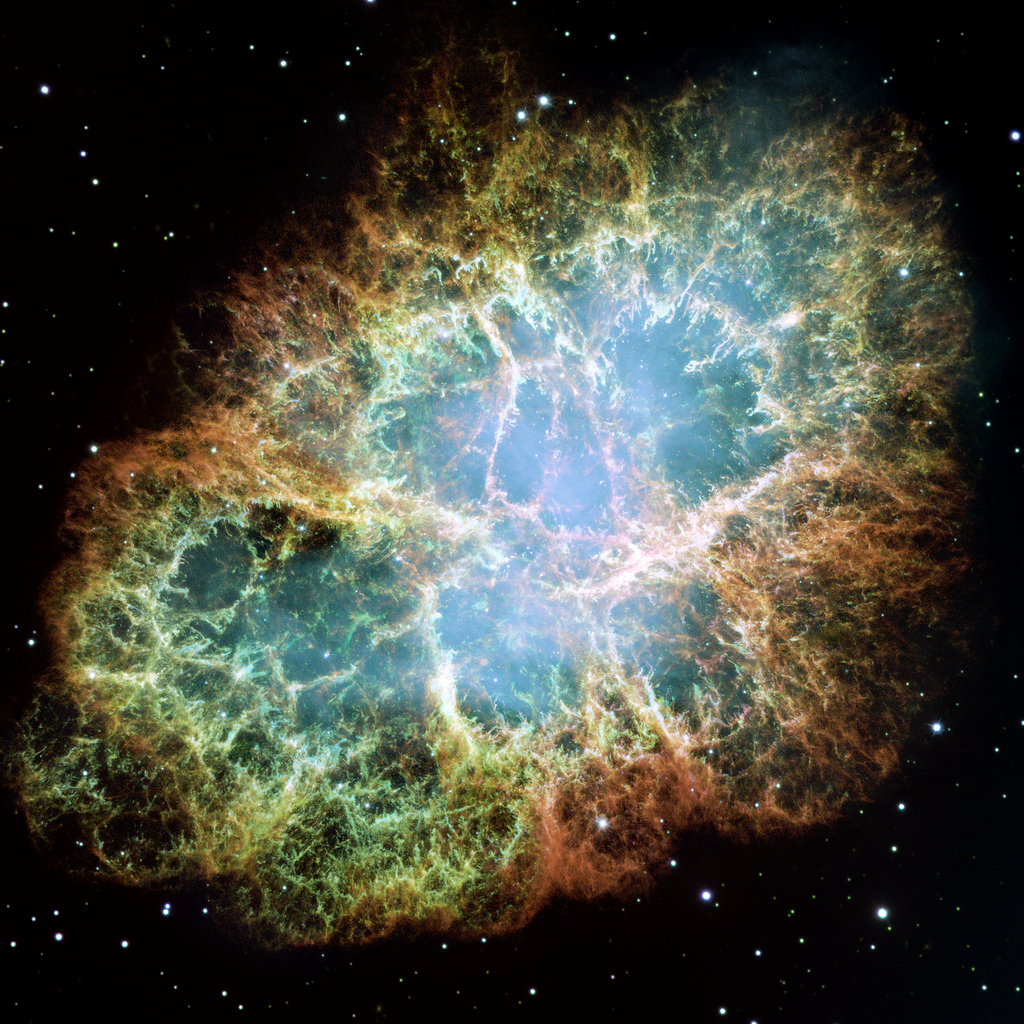 Earlier this week, my friend and fellow YogaBrains contributor Derek Beres shared a shocking statistic on my Facebook wall: Over half of Americans do not believe in evolution. According to a recent Gallup Poll, approximately 46 percent of Americans believe in creationism, 32 percent in "theistic evolution" and only 15 percent acknowledge the reality of evolutionary processes as described by Charles Darwin. As this infographic shows, Americans are definitely on the fringes with these beliefs.

Usually, the wealthier a country is (as measured by GDP), the more likely it is that their citizens will have integrated modern scientific findings into their belief systems -- and that is likely a result of greater availability and accessibility to high-quality education. But in the United States, despite the fact that we invest billions of dollars in our education system and claim to maintain separation between church and state, hundreds of thousands of people still believe that the universe is only about 10,000 years old (in fact, our cosmic age is closer to 13.7 billion).

Now that may not seem like a problem -- after all, everyone is entitled to their own beliefs, right? Who are these arrogant scientists to be claiming that their theory is more true than someone else's? I mean, it is just a theory, after all. There were no human beings there to witness the earth's magnificent beginning. So it's all speculation anyway... It's all just mystery. Right?

The espousal of this pseduo-middle-path-mentality -- this idea that all views are equal, and that creationist and evolutionary perspectives should be taught side by side -- is one factor contributing to the epidemic of anti-intellectualism and anti-scientific backlash that Americans are now known for. Susan Jacoby, in an op-ed for the Washington Post, described this trend as "the dumbing of America," and warned that the increasing influence of the religious right on public policy makes for a "toxic brew of anti-rationalism and ignorance [that] hurts U.S. public policy on topics from health care to taxation."

While yogis and quantum-physics-distorting new agers may believe they are immune to this trend of anti-intellectualism, in this article I would like to flesh out one particular instance of how irrationality shows up under the radar -- often hidden behind of veil of open-mindedness, tolerance, and the notion that all beliefs about the nature of reality are equally valid. I describe this as "the faux middle path." In the Facebook comment thread that sparked this article, the faux middle path was expressed as "Evolution and creationism are both correct, because we are both evolving and creating. The truth is, we are all one."

I was raised in the Bible belt -- where public schools required a moment for prayer every morning and teachers taught about Adam and Eve in science class -- so I immediately saw the dangerous implications of suggesting evolution and creation are the same. When evolution and intelligent design are presented as equally viable ways of understanding reality, children learn to conflate faith-based beliefs with evidence-based theory. Creationism implicitly teaches students that it's okay to disregard hundreds of years of scientific investigation. Why? Because spiritual authorities, institutions, and anything someone calls "their faith" cannot be questioned. It is a hierarchical, dogmatic, and implicitly oppressive philosophy that keeps "God" on a pedestal and evidence squandered beneath the boot of spiritual leaders -- whether they be priest, rabbi, or guru.

Creationism also propagates a cartoonish version of reality that places human beings and their creator at the center of everything -- and usually it's impossible for people to see this implicit narcissism, because it's hidden under the guise of faith. The belief that humans were placed on earth by a transcendent and supernatural intelligence is not so unlike a belief that the sun and all its planets revolve around the Earth. Creationism presupposes that the Earth, the universe, and even life itself was created with the sole purpose of serving the human species. It is no surprise, then, that humans breed, mutilate, and murder millions of animals in factory farms each year; wreck and ravage entire ecosystems in the rampant hunt for oil; dump millions of plastic containers into the ocean each year -- because after all, the Earth was made for us. The planet and all its species is ours to vanquish, because after all... It was created for us.

Learning and understanding evolutionary theory is not just about scientific literacy -- it is a theory that requires we acknowledge our own vulnerability to the natural forces of the universe, recognize our relationship to the other species on this planet, and approach life from a place of honest inquiry rather than blind faith.

I often hear people dismiss evolutionary theory as mere speculation, oblivious to the multitude of evidence that supports it and the decades of research that have been made possible as a result of Darwin's contributions. Without a comprehensive understanding of how natural selection works, some of the most significant advances in medicine -- from vaccines to antibiotics to treatments for immune diseases like AIDS -- would have been impossible. And Darwin's theories are constantly tested and even revised by new research in the biological, geological and astronomical sciences... Because unlike matters of faith, scientific theories must hold up under the lens of scientific scrutiny.

It's tempting for people who cherish values like unity and equality to suggest that evolution and creationism are not at odds -- that from a macroscopic perspective, as that Facebook commenter put it, "Evolution and creation are the same thing ... because everything is one." But that's an irrational and untenable argument. Intelligent design and evolution are contradictory belief systems. And espousing one view over the other has a major impact on how we interface with the world around us.

Creationism holds that there is an intelligent, supernatural force (sometimes called God, the Universe, the Great Mother, or Universal Consciousness) guides the development of life on Earth. Darwin, on the other hand, showed that the evolution of species on Earth is shaped by natural (meaning measurable) forces like genetic mutations, changes in the environment, and even natural catastrophes. One could make the argument that evolutionary theory does encompass a creator of sorts, but that creator is not supernatural -- it is nature itself. Traits are "selected" (without any premeditated intentionality) and passed to future generations based on the fact that the most well-adapted individuals will live long enough to reproduce and pass on their genes. That "theory" does not require faith, it's supported by ark-loads of evidence. To claim that these two contradictory perspectives are the same is ludicrous.

My sense is that the 60-plus percent of Americans who doubt evolution do so because they don't understand and/or trust the scientific process as one that is capable of discerning truth about the nature of our world. Instead, we've been taught to trust the "wisdom" upheld by spiritual traditions and authorities, rather than critically assess information based on the evidence before us. If America is to be a player in world politics and academic research in coming decades, there are going to have to be major changes in our education system... not so much teaching children what to think, but how to think. Metacognition. Critical thinking skills. The scientific process. Encouraging curiosity and inquiry, rather than faith and belief.

I have always been a passionate advocate of science, which is not often a popular stance to take when you're writing to an audience that mostly identifies as spiritual, if not outright religious. But in my view, science -- by disrupting the hegemonic power structures of corrupt religious authorities and requiring that all claims be subjected to the test of real-world, replicable observation -- does in fact hold the key to a "real" middle path. Any worldview that requires belief in an unseeable supernatural power to explain the presence of everything from life to love is, in my view, radical departure to the left or right of reality. The true middle path is in coming to terms with life in an intellectually honest, fully integrated way.