Richie Lewis was an elite college pitcher and a dynamic Major League Baseball player who faced off against some of the biggest names in the sport.

But now, his family claims Richie is a drunk who is embarrassing the family and slowly killing himself with whiskey, beer and pills, a claim Richie denies.

“I hate my drunk dad,” Richie’s eldest daughter, McKenzie, says. “I don’t know my father as a sober, functioning person.”

Former Pro Baseball Star’s Wife: ‘My Husband Has Told Me Alcohol Is His Best Friend’

McKenzie and her two siblings claim their father has been drunk at numerous family events over the years, including McKenzie’s high school graduation, his daughter Mariah’s soccer game, and even his own father’s funeral.

“He is, 100 percent, an embarrassment to the family,” Mariah says. “I just hate the person he becomes when he drinks.”

Richie, however, denies he has a drinking problem and says it’s his battle with depression that is the real issue.

“Beating this depression is by far the hardest thing I’ve ever had to do,” Richie says. “I would rather face nine Hall of Famers at the plate than to try and beat depression.”

According to Richie, who spent seven seasons in the major leagues, his battle with depression started when injuries cut his baseball career short.

“Ever since I retired from baseball, it’s like, ‘Who am I?’” he admits. “I’m physically alive, but my spirit inside just died.”

Still, Richie’s children claim it’s the drinking that is taking a toll on their father’s physical condition – and they fear it could cost him his life if he doesn’t stop.

“It is sad knowing that your dad is going to kill himself slowly,” Richie’s son, Jake, says.

“In my book, it’s just a drawn out suicide,” McKenzie adds.

Dr. Phil On Being Raised By An Alcoholic Father

On Tuesday’s Dr. Phil, Richie’s family asks for help in getting the ex-baseball star to face his problem. Plus, his former college teammate and former MLB and NFL star Deion Sanders pays Richie a visit to try and talk some sense into his longtime friend. Watch more here.

Daughter Of Ex-Major League Baseball Player: ‘I Hate My Drunk Dad’
23 Famous Daddy-Daughter Photos That Will Make You Say 'Awwwww' 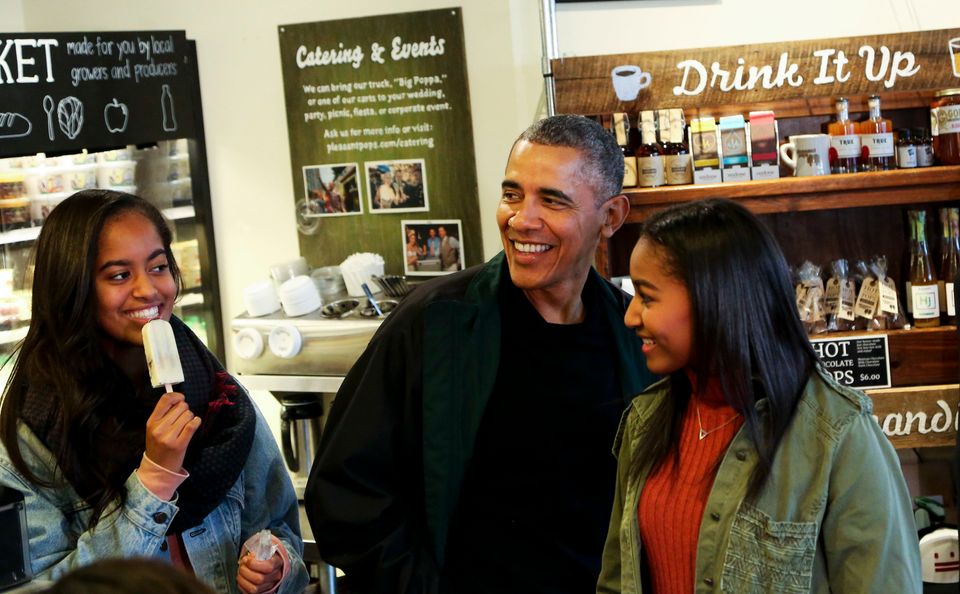 1 / 23
We love how much former President Barack Obama loves his girls.
Pool via Getty Images