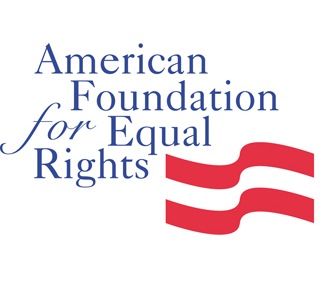 This is an historic victory for California, for equality, and, most of all, for loving gay and lesbian couples and their families. Because of this decision, today we are more American. As historic as the Supreme Court decision is, 37 states still treat gay and lesbian Americans and their children as unequal, second-class citizens. That means that countless children still do not have the security and protection that marriage would provide their parents. The court needs to recognize that the Constitution guarantees these families and loving, committed couples full equality under the law. Our work is not complete until marriage equality is a reality for all Americans.

Kris Perry and Sandy Stier of Berkeley, Calif., were married Friday at City Hall in San Francisco. They were the first same-sex couple to be married in California post-Proposition 8. California Attorney General Kamala Harris officiated.