Situated in the grass-laden, tree-adorned Oak Canyon Park in Silverado was Woogie Weekend, which took place in early July. A smaller, more intimate offshoot of the ever-growing Lightning in a Bottle, Woogie Weekend was a well-curated event featuring DJs and producers that leaned more towards the house and techno crowd with moments of funk, disco and drum 'n' bass peppered in between.

Complete with slip 'n' slide, slacklines, water-balloon battles, installations, and even art cars, Woogie Weekend was a quaint little festival that did not lack in production value, despite its size. The Do Lab is known for its unique aesthetics having spent years developing their brand down to the color palette. Their intricately designed stages could also be seen as art installations being as much of a visual feast as many of the elaborate erected structures.

With the majority of patrons being from Orange County, Los Angeles, and San Diego, there was a strong sense of camaraderie as most people were only separated by a few degrees. Community was a large part of Woogie Weekend as the Do Lab itself has garnered a tight-knit following over the past decade or so. In addition to all the beautiful people, installations, and activities, there was an endless array of music to shake your chakras to. A fun and playful event, Woogie Weekend was conveniently located and flawlessly produced. 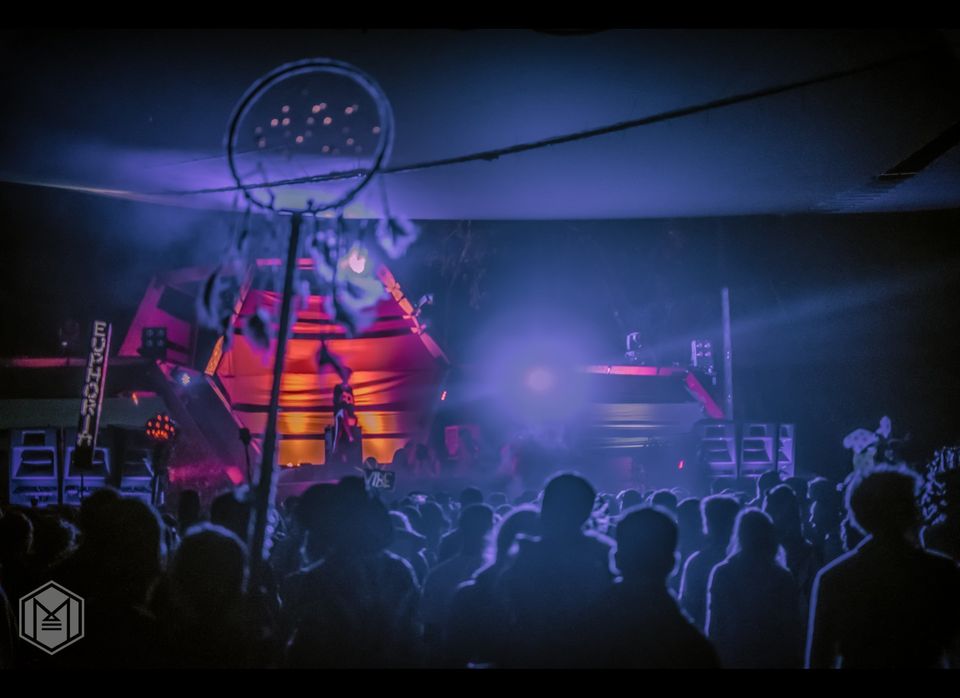