Scientists have long known that working out regularly can not only benefit your brain and brawn, but can also lift your mood.

Now, a new study published last week in the journal Cognition and Emotion suggests that a 30-minute run can help you to better regulate your emotions.

For the study, Harvard University clinical psychology graduate student Emily Bernstein and her adviser, psychologist Dr. Richard McNally, asked 40 men and 40 women to complete a questionnaire gauging their emotional mood. Next, the volunteers were instructed to either stretch or jog for 30 minutes.

After either exercising or stretching, every participant was shown a sad clip from the 1979 movie "The Champ." Then, they all completed a questionnaire, which was intended to determine their emotion regulation.

The study participants then watched an amusing scene from the 1989 film "When Harry Met Sally," and took the questionnaire again.

After comparing all of their data, what did the researchers find?

"People who reacted very strongly after watching the sad film clip, such as feeling overwhelmed, could more readily regulate their emotions to bounce back from the sad mood if they had previously done 30 minutes of aerobic exercise than if they had stretched for 30 minutes," Bernstein told The Huffington Post on Monday.

"Interestingly, aerobic exercise did not immediately boost mood, nor did it prevent people from reacting emotionally to the sad film clip," she said. "Yet having exercised before watching the sad film clip enabled them to recover much more quickly than other people who also reacted strongly to the clip, but who had only done previous stretching exercises."

The researchers concluded that exercise may help attenuate negative emotions for those of us who have difficulty getting out of a funk.

"I think it is fair to say that we all get upset sometimes and may sometimes feel more or less equipped to deal with it," Bernstein said. "Aerobic exercise could conceivably help people bounce back easier on those days when they’re feeling less equipped to do so." 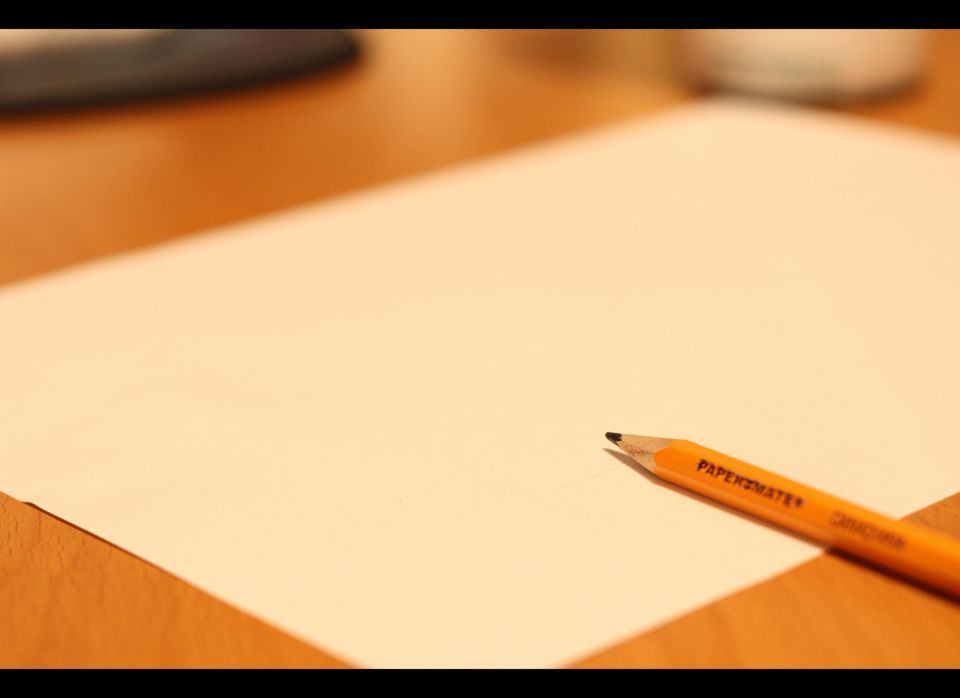