An exercise pill? Researchers are developing a new drug that may bring some of the beneficial effects of exercise.

A recent study involving mice showed that the drug candidate, dubbed SR9009, significantly increases endurance and the body's metabolic rate -- by 5 percent. The study, conducted at the Scripps Research Institute in Florida, was published online in Nature Medicine on July 14, 2013.

“The animals actually get muscles like an athlete who has been training,” study co-author Dr. Thomas Burris, chairman of the pharmacological and physiological science department at St. Louis University School of Medicine, said in a written statement. “The pattern of gene expression after treatment with SR9009 is that of an oxidative-type muscle— again, just like an athlete.”

Burris, who was a professor at the Scripps institute at the time of this research, added that the treated mice had a 50 percent increase in running capacity, as measured by both duration and distance. Wild. But how exactly does SR9009 work?

The drug candidate is one of two compounds developed in Burris's lab that work by binding to one of the body’s Rev-erbα, a protein that plays a key role in the creation of skeletal muscle. And in addition to building muscle tissue, SR90009 lowered the mice's cholesterol levels.

Would SR90009 have similar effects on humans?

"Our expectation would be something similar," Burris told The Huffington Post. "There’s no reason to believe that Rev-erbα doesn’t do the same thing in humans."

Still, there are benefits of exercise that the drug wouldn't mimic -- for example, the psychological boost that exercise can bring, or its ability to build bone mass. For these reasons, Burris told HuffPost that he's not a fan of the drug candidate being called the "exercise pill."

"Because people say, 'Oh, it's to replace exercise for people who don’t want to do it,'" Burris said. "But it’s really to treat people who can’t exercise. There are a lot of situations in which people can’t exercise the way that they want. So I think we’ve got something that would mimic a component of exercise that is very important, especially when it comes to diseases like diabetes and obesity."

This isn't the first time scientists have considered creating a drug with such benefits. Previous studies suggested that isolating the hormone irisin could help the body burn calories, leading to another so-called "exercise pill." 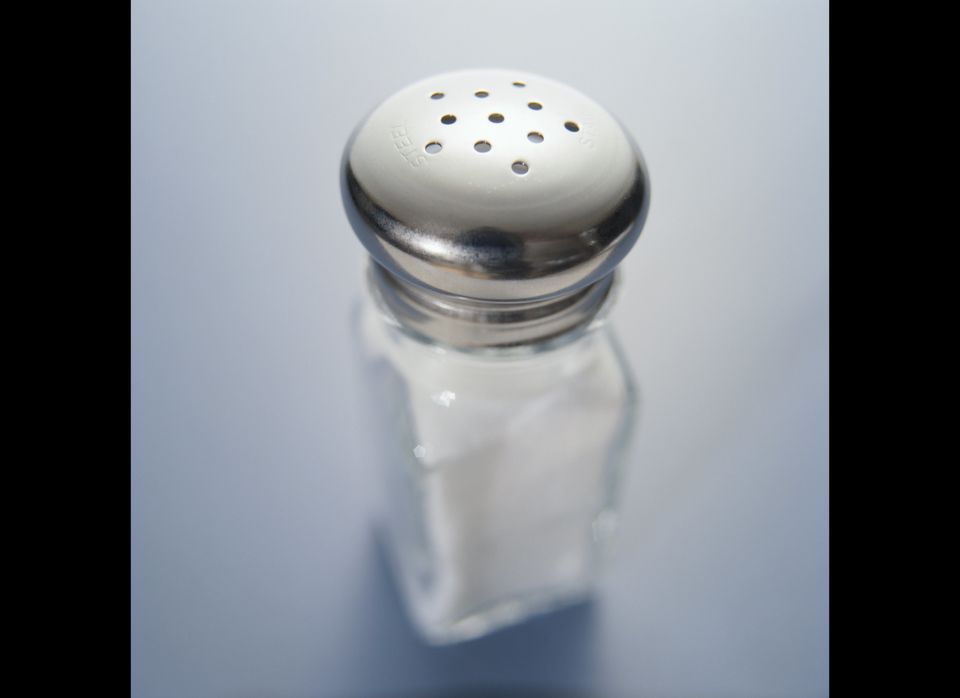 1 / 10
Is The High Salt Count In Low-Calorie Frozen Meals Really That Problematic?
Sorry guys, but you need to put down the frozen burrito. In sad news for boob-tubers everywhere, it's important to know that your beloved TV dinner can have distressingly high sodium levels. Why so dangerous? Because the average American should only intake up to 1500-2300 mg of salt daily (depending on age and health profile), and some nuke-able meals hit that mark in just one sitting. That means increased risk for high blood pressure, heart attacks, strokes, heart failure, even kidney failure -- all reasons to skip the salt lick and opt for fresh meals or leftovers instead. Trust us, "The Bachelor" can wait the extra 10 or 15 minutes it takes to cook up a healthier meal choice. Here's lookin' at you, DVR! <strong><a href="youbeauty.com" target="_blank">Read more From YouBeauty.com here</a>.</strong>
Thinkstock