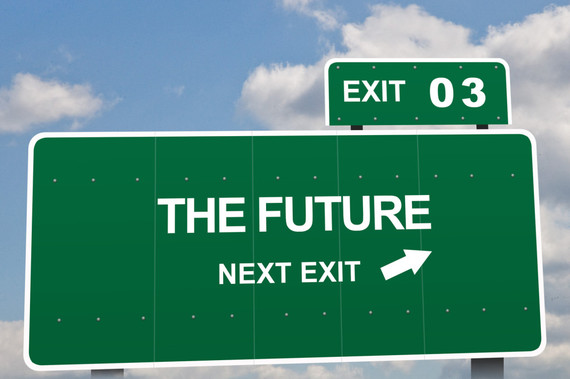 I didn't want to die.

I didn't want to exit this life via domestic violence. The abuse was getting worse and I had to commit to saving myself. My parent's deaths from cancer had given me strength. My inability to cope with physical, emotional and sexual abuse whilst grieving, forced me to take action.

There are various forms of death. One can physically die or one can perish whilst still alive. In my situation, both outcomes were a high possibility. How many women have stayed with their violent partners, only to be murdered by them during a confrontation? Did they believe that he would change one day? Did they believe that he would never kill them?

Confrontations were a daily occurrence in my life with him. No matter what I did or how gently I trod -- violent outbursts were the only certainty. Each moment peppered with fear. He'd stolen my self-esteem and repeatedly helped himself to my vagina. But my life wasn't up for grabs, I held on to it with a firm grip.

The breaks I'd spent away from him, caring for my ill parents in Perth were welcome. I was dealing with a larger beast back in my hometown but at least I could live my days harmoniously. On my imminent return/s to Melbourne and him, life would proceed as per usual. He would resume his role as abuser and I would resume my role as helpless victim.

When a partner controls all facets of your life, you have to learn to outsmart them. You cannot deal with an abuser in a reasonable manner because they operate from a place of dysfunction. One incorrect step can equate to injury or fatality.

On my daily runs, I'd go and look at rental properties, eventually finding a Fitzroy apartment. My best friend was keen to share with me and soon that "70's style apartment" would become our new abode for the next five years.

After signing the lease, I could feel my life-force pouring itself back into my body. I admirably moved myself out of his house with the finesse of a cat-burglar. I was finally escaping warfare and moving towards freedom.

Our relationship was officially over.

His abuse of me was officially over.

My tolerance of abusive men was officially over and I've never looked back.