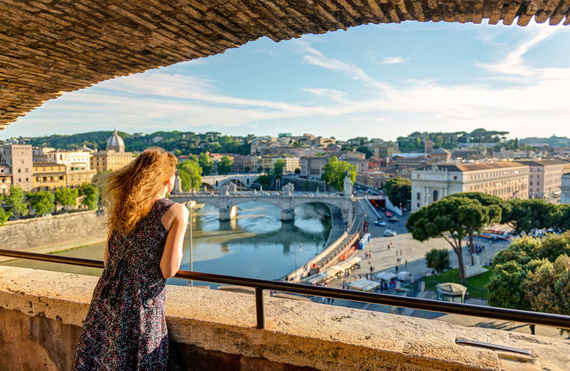 There's nothing more exciting than packing up your life and buying a one-way ticket to a foreign land, right? OK, maybe crazy is the better word. But whether you've joined the Peace Corps, transferred to Jakarta, or just decided to backpack around Europe and "settle down" on the DL, one thing's for certain: the life of an expat, while adventurous and liberating, can be incredibly stressful.

In an effort to help aspiring -- and possibly anxious -- globetrotters, we chatted with a bunch of expats around the world to find out exactly what they wish they'd known before making the big move. 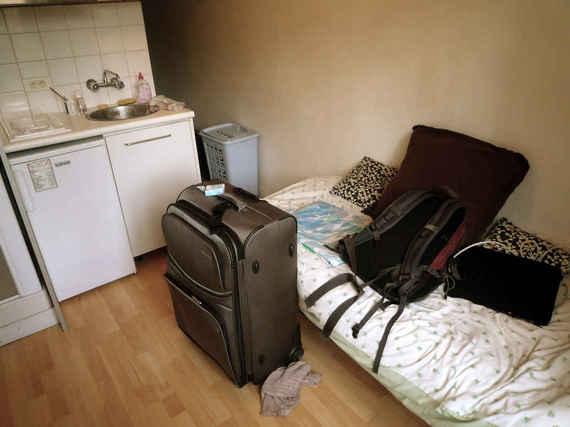 Pack light
Even if you're leaving for a two-year commitment abroad, you don't need two years' worth of stuff. Stores do exist outside of the US. Also, living in a non-Western country might change your feelings about material goods, and help you reprioritize what's important in life. Then again, it may also make you long for every pair of Jordans you've ever owned.

Give yourself time to settle in
Integration is not going to happen overnight. Take at least three months to observe the culture around you and settle in. Most importantly, say yes to things you may not necessarily be inclined to, especially if you don't have any friends. Like moving to a new city in the US, or starting a new job, it takes time. Be patient. Also, maybe download a bunch of movies before you go? 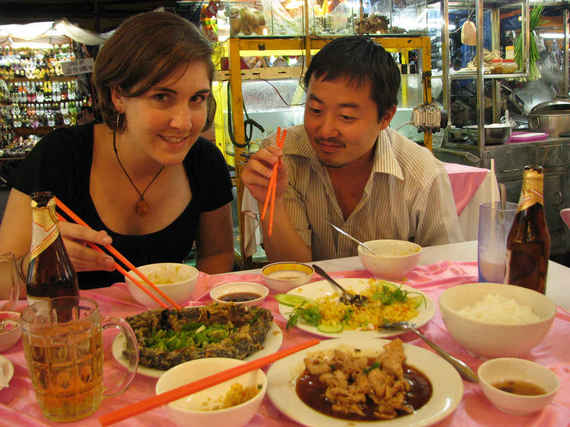 Be open to new things
Can't say this enough: be ready to experience new foods, people, and customs. That's the ultimate reason you're moving abroad, right? Oh, you're running from the law? Never mind, then.

But don't feel like you have to immerse completely
As in, like, don't feel obligated to jump into a weird sex party just because you're lonely and nobody back home will answer your Skype calls. (Unless you're already into weird sex parties.) The day-in, day-out challenges of living in a different country, dealing with different cultural norms, and speaking a difficult language will wear you down. So, be prepared. But there's a big difference between being willing to try a new experience and being the one American dude who's waaaaay too into Japanese drumming. Don't lose yourself in the name of integrating, but be open to the differences a host culture can offer. 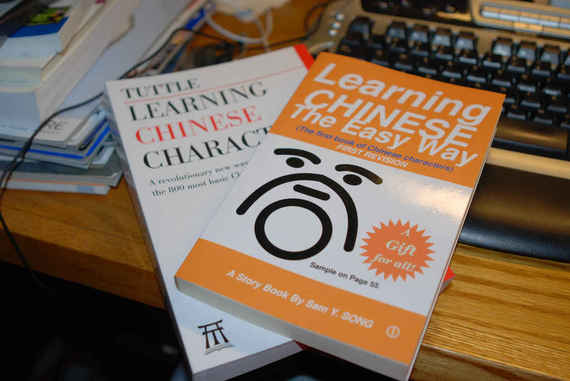 Know that learning the language WILL be hard
Unless it's Spanish and you took it in college, 'cause then it'll probably be easy. But if not, make an effort to at least learn the basics immediately; people will be a lot friendlier if you show an interest in their native tongue, and it will help ease everyday interactions. And remember, every country has its own sayings and slang -- there's bound to be some miscommunication, even if you've spoken the language for a long time.

Making local friends changes the whole game
You're not moving abroad to hang out with Americans. Befriend the locals. They will help you find a place to live, a job, a ride when you still can't afford a car, etc. Not to mention, help you gain access to things foreigners wouldn't necessarily be able to. 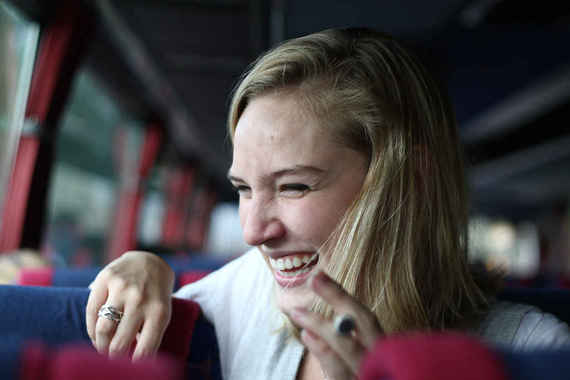 Prepare to laugh at yourself. A lot.
This is key. Insane things happen, and a lot of it you may never understand. True story: while trying to say "pineapple" to a coworker, you might instead say "I love your mom." Everyone will laugh, and you should too. Let it go and grow. Also, don't try to have relations with your coworker's mom; it's a bad idea.

Find out what your new country doesn't have
Can you fill your prescriptions abroad? What about your favorite food? Sometimes a jar of peanut butter helps after a hard day of culture shock, but guess what? Nobody eats peanut butter! Think ahead about what you might miss a lot and make sure, if you have to have it (like those meds), it can be gotten. 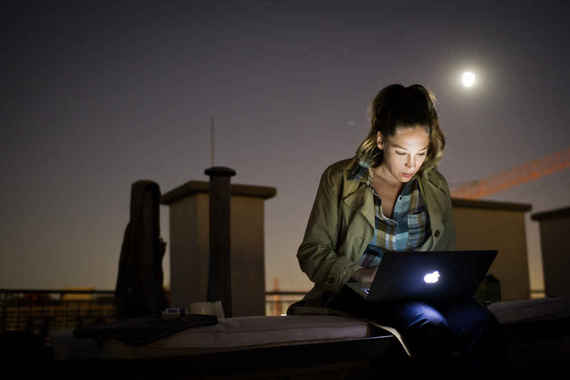 Research your new home before arriving
Sounds like a no-brainer but know a little bit about the culture, the history, the geography, and important public figures of the country you're moving to. If you can speak intelligently to your new friends, neighbors, and coworkers about their nation (even if it's in a horrible accent), they'll be much more welcoming and hopefully, depending on the country, less anti-American.

If you only visit big cities, you're gonna miss out
For example, if you're in Spain, you're going to see Madrid. That's obvious. But don't forget to travel up the coast and hit the smaller towns in between, as well. You can learn so much more about a country when you interact with people who don't meet tourists very often, especially if you speak the language.

There are still 10 more things you need to know about moving abroad, only at Thrillist.com!

How to Quit Your Job to Travel the World