From 24/7 Wall St.: The cost of Thanksgiving dinner has gone up over the years. It averaged $34.56 in 2002 and now is nearly $50. But depending on where you live and where you shop, your family could spend less than $35 for turkey and all the trimmings this year — or nearly than two and a half times that amount.

The American Farm Bureau Federation identified the 12 basic grocery items used to make a standard Thanksgiving meal for ten. Based on cost-of-living data calculated by the Council for Community and Economic Research, 24/7 Wall St. determined how much this meal would cost at an inexpensive supermarket in the most inexpensive city in America, and what it would cost at an expensive supermarket in the most expensive city.

According to C2ER, the urban area with the lowest overall cost of living is Harlingen, Texas, where prices for all goods are roughly 80 percent of the national average. Located a few miles from the border with Mexico, Harlingen has a generally low-income or poor population. As of 2011, more than one in three residents were living below the poverty line. The median household income was just $32,714, compared to the national median household income of $50,502.

Here are the least and most expensive Thanksgivings:

PHOTO GALLERY
The Least And Most Expensive Thanksgiving
Download
Calling all HuffPost superfans!
Sign up for membership to become a founding member and help shape HuffPost's next chapter
Join HuffPost 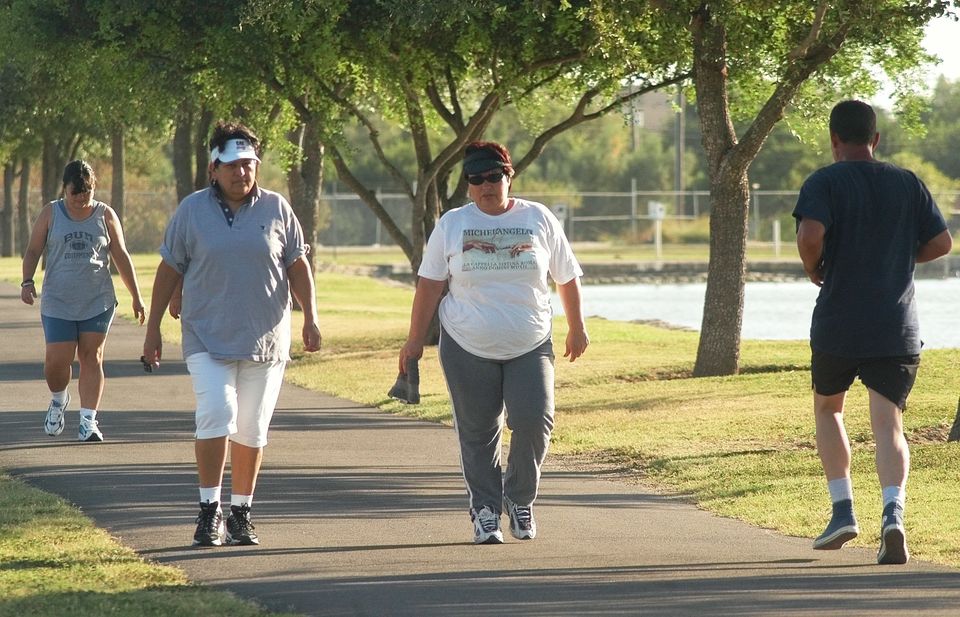 1 / 3
Least Expensive - Harlingen, Tex.
<strong>Store:</strong> Walmart <strong>Total price:</strong> $33.13 (33 percent lower*) <strong>Turkey price:</strong> $14.08 (37 percent lower) <strong>Sweet potatoes price:</strong> $0.60 (81 percent lower) We asked a Harlingen reporter to see how much a standard Thanksgiving dinner would cost at the local Walmart. Walmart is widely regarded as one of the least expensive places to buy groceries nationwide. While a local grocery store may have lower prices, Walmart fairly represents prices at their lowest nationwide. According to the AFBF, a basic Thanksgiving dinner for ten includes a 16-pound turkey, 12 rolls, a 1-pound relish tray of celery and carrots, a half-pint of whipping cream, 14 ounces of cubed stuffing, three pounds of sweet potatoes, one gallon of milk, 12 ounces of fresh cranberries, one pound of green peas, one 30-ounce can of pumpkin pie mix, and two pie shells. Also needed are small amounts of miscellaneous ingredients, the average national cost of which is $3.18. At the Harlingen Walmart, these goods could be purchased for just $33.83, which represents a savings of $15.65, or 32%, compared to the AFBF’s national average. A Harlingen resident shopping at Walmart would save the most on the $14.08 Riverside brand 16-pound turkey. The national average price of a 16-pound turkey is $22.23. While the national average price for three pounds of sweet potatoes is $3.15, the Harlingen resident paid just 60 cents for Louisiana sweet potatoes, an 80% discount. <a href="http://247wallst.com/2012/11/19/americas-most-and-least-expensive-thanksgivings/#ixzz2CnSdLOI1">Read more at 24/7 Wall St.</a>
AP