Musician Danny Greenwald, who records under the name Glassine, has released a moving single composed of the sounds of hundreds of thousands of women marching in Washington D.C.

The 32-year-old Baltimore-based songwriter wanted to commemorate the Women’s March while also creating something beautiful.

“I was aiming not only to create a piece that people might enjoy listening to,” Greenwald told The Huffington Post, “but also to document one of the most historic happenings of my generation.”

He has released the single, called “Day 1,” on Bandcamp. Any profits from the single will go directly to Baltimore’s Planned Parenthood center where, Greenwald said, many of his friends go for health care.

Beautiful music and accessible health care? Sign us up.

Listen to the song below, and head here to purchase it. 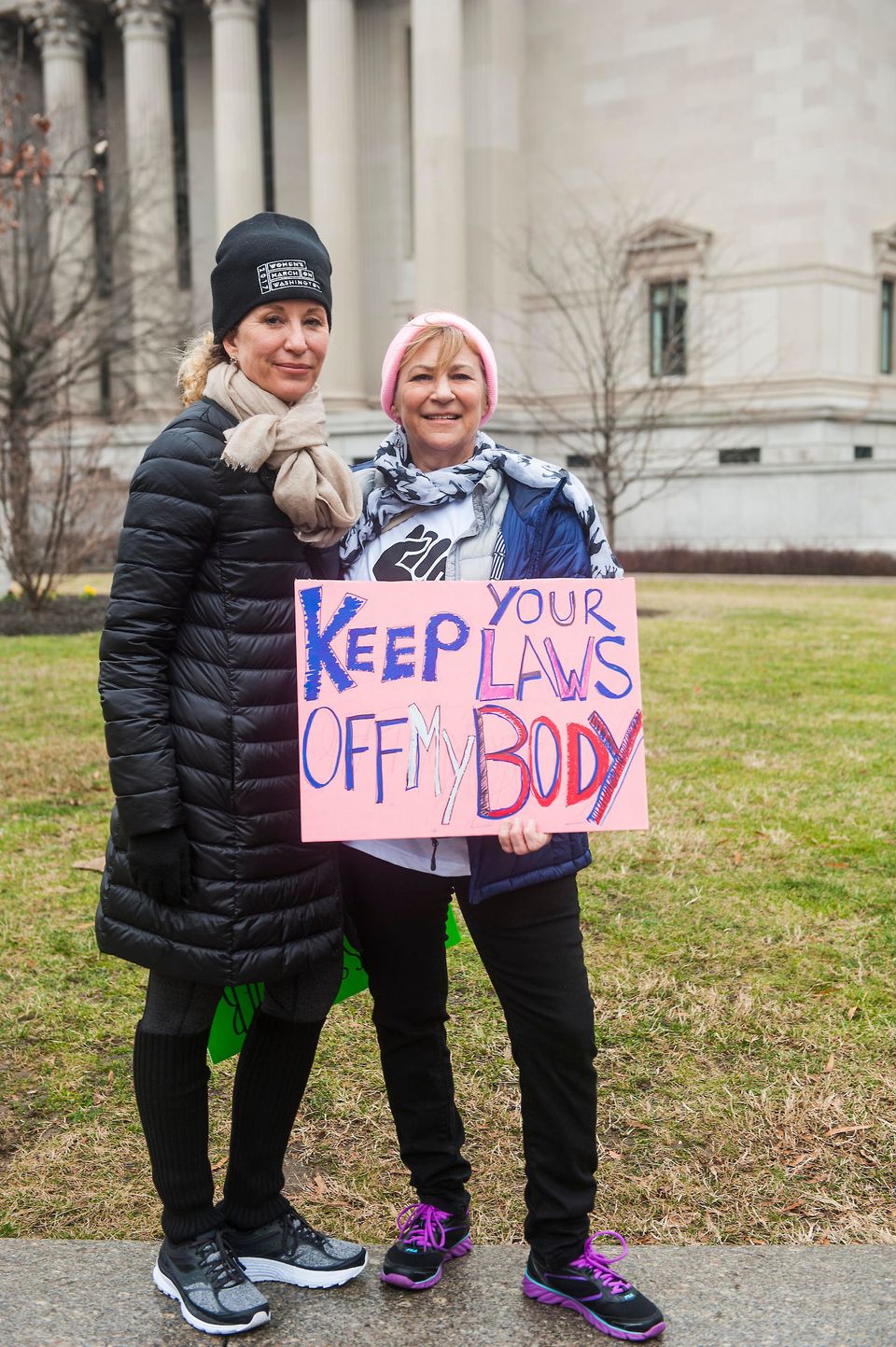