This text message, allegedly sent from a guy who is laying down rules while his girlfriend is away at college, went viral after being posted on Reddit:

How Love Affects the Body

Stacy Kaiser, a psychotherapist, shares her reaction in the video above from The Doctors. “What I see is an inappropriate relationship. My daughter just went off to college. She has a boyfriend. If she got that text, I would literally be like, ‘Run! You are not allowed to see him anymore. Delete him from your phone,’” she says. “Part of what I think has to happen is that in your college years, those are your practice relationships. If you’re staying in a relationship for practice where someone is trying to control you, that just means that moving onward you’re going to be in a controlling relationship and those relationships never work.” 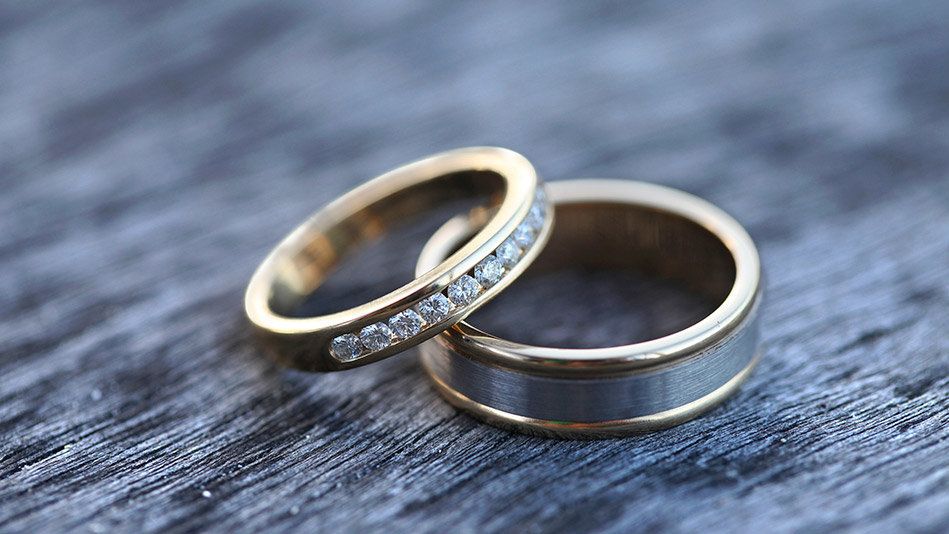