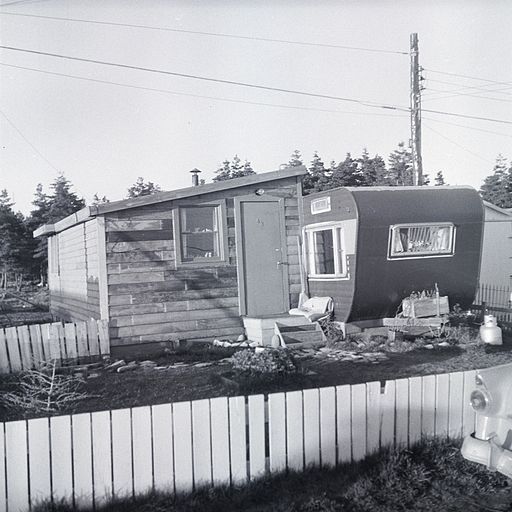 Author and advocate behind TheFeministBreeder.com