Everyone knows food is the new rock and roll, but these days it's looking raunchier than ever. Le Guide Restos Voir, which is like the Zagat of eastern Canada, has launched a new ad campaign to promote its 2014 Restaurant Guide, and the images are... explicit. 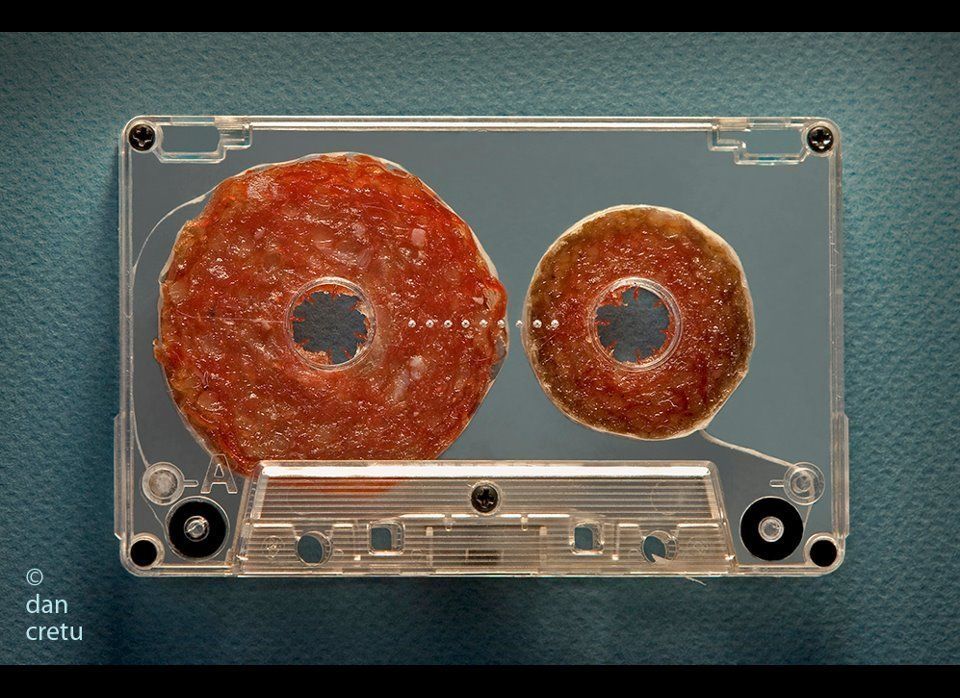