This book came out of a conversation over some beers with a friend. He used the phrase "get my goat" and we came to wonder what on earth goats have to do with anger. We looked into the origins of the phrase and there was a great story there (see slides). It was a bit of a Eureka moment in a way, because it struck me how many phrases we use that make sense, yet don't make sense (if you see what I mean). Once the publisher agreed to my idea, the book took around six months. My aim was to educate, but also to pick the most interesting and surprising stories behind the words and phrases we use all the time. I'm pleased as punch with the interest it has generated so far. Knock yourselves out...!

Excerpts reprinted from FLYING BY THE SEAT OF YOUR PANTS by Harry Oliver; from Perigee books, a division of Penguin Group; 2011.

Expression Origins: Where Did THAT Come From? 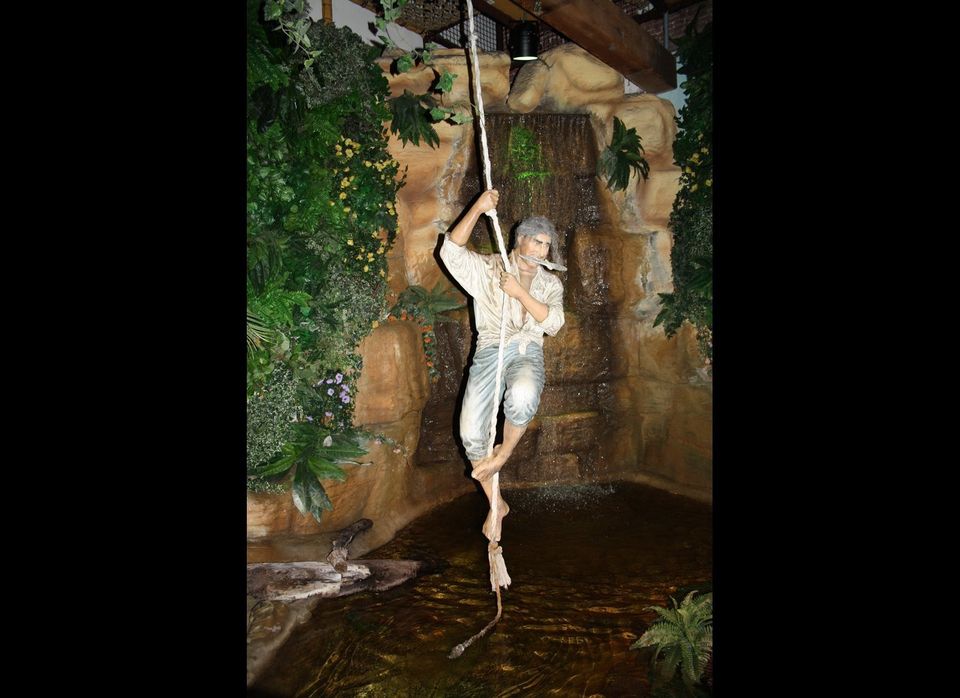 1 / 11
ARMED TO THE TEETH
A popular explanation of this term is that it is a pirate phrase originating in Port Royal, Jamaica, in the 1600s. Having only single-shot black-powder weapons and cutlasses, pirates would carry many of these weapons at once to keep up the fight. In addition, they carried a knife in their teeth for maximum arms capability. But, contrary to most people's idea that warriors with knives and daggers form the basis of this phrase, it actually has little to do with such fearsome feats. "To the teeth" is a fourteenth-century phrase meaning fully and completely, rather like "up to your neck."
Flickr/~Sincere Stock~