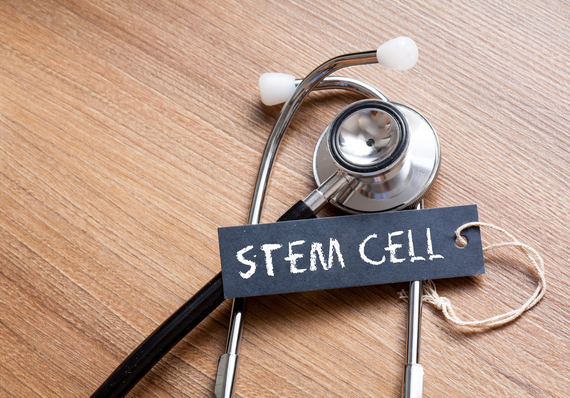 I am not sure I regret that I do not have kids but I was definitely thrilled to be able to extend my bloodline without having any! How did I do it?

Last week I made a donation of my Bone Marrow Cells or Hematopoietic Stem Cells to an anonymous Leukemia patient via the Be The Match Registry. These are specialized Stem Cells that can only grow into various blood cells. 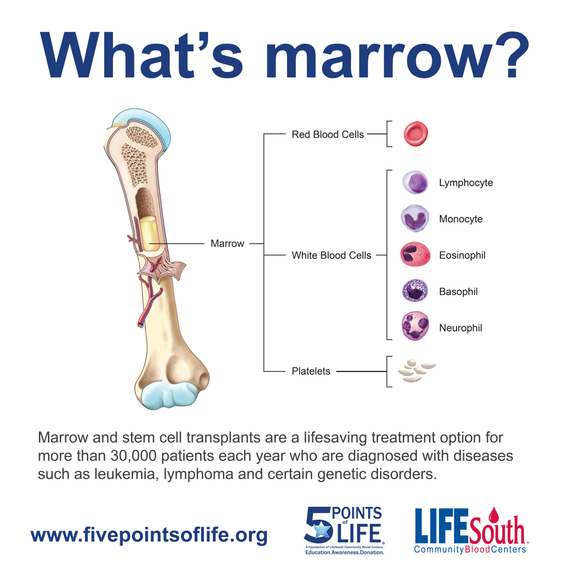 It all started when I found a message on my phone telling me that I had been identified as a "match" for a donation and that they would like to speak with me. Unable to recall when I had even registered to do something like that and feeling somewhat certain this was an elaborate prank by one of my friends I called back. Of course the call was genuine and I was told there was indeed a patient in need and that I had registered almost two decades ago.

My anonymous recipient (who I shall dub "Steve") and others who have Leukemia need these donations because:
Bone Marrow Transplant is a life-saving treatment for people with blood cancers like leukemia and lymphoma, sickle cell and other life-threatening diseases. A donor's healthy blood-forming cells are given directly into a patient's bloodstream, where they can begin to function and multiply. For a patient's body to accept these healthy cells, they need a donor who is a close match.

Here is the full set of frequently asked questions.

Having chosen not to procreate, I will confess that I was very ambivalent about having my blood in anyone at all. However over the course of that afternoon I wrestled with the idea and decided that answering a living person's need was less demanding than attempting to create someone in my own image.

I talked it over with my wife and we agreed I would go ahead.

The procedure I chose was the less invasive one called Peripheral Blood Stem Cell Collection. I was given a drug called Filgrastim (read his first and then read the National Library of Medicine article) for 5 days prior to the donation which stimulates the production of blood forming cells in my bones. On the day of the donation blood would be piped from one arm, passed through a machine that extracted the EXTRA blood forming cells generated and then my blood would be returned to me via another arm. The extraction process is quite high tech with the blood being contained completely within a dedicated circuit of tubing. The machine itself never contacts your blood!

The whole process was relatively simple. Apart from the pain (which I was warned about and given medication for just in case) the Filgrastim caused in my bones (hips, back, shoulder blades, chest bones) as it stimulated blood forming cell production and the time spent hooked up to the machine that filtered out stem cells I really did not have much to complain about. There was not even a financial cost to me.

If anything being thanked and told every step of the way that I was doing something good was very nice.

Here is another donor talking about the process on video

So why am I blogging about this?
I am also blogging so that I can ventilate the following:
Advertisement

After the donation, the cells taken from me were sent on to the anonymous recipient. I hope he/she received them and has begun a recovery!

My thanks to Patti from Be The Match and Emily, Susanne, Julie and Karen from Dana Farber for making my process informed, safe and fun!

26 Products That’ll Help You Relax After A Long Week