Just by gazing at their owners, dogs can trigger a response in their masters' brains that helps them bond, a study says.

And owners can do a similar trick in return, researchers found.

This two-way street evidently began when dogs were domesticated long ago, because it helped the two species connect, the Japanese researchers say.

As canine psychology experts Evan MacLean and Brian Hare of Duke University wrote in a commentary on the work, "When your dog is staring at you, she may not just be after your sandwich."

The new work is the first to present a biological mechanism for bonding across species, said researcher Larry Young of Emory University.

Neither he nor the Duke scientists were involved in the study, which is reported in a paper from Japan released Thursday by the journal Science.

The brain response is an increase in levels of a hormone called oxytocin (ahk-see-TOH'-sin). Studies in people and animals indicate this substance promotes social bonding, such as between parent and infant or between two lovers.

Analysis showed that owners whose dogs looked at them longer in the first five minutes had bigger boosts in oxytocin levels. Similarly, dogs that gazed longer got a hormone boost, too. That's evidently in response to being touched by their owners during the session, one of the study authors, Takefumi Kikusui of Azabu University near Tokyo, said in an email.

No such result appeared when researchers tried the experiment with wolves. The animals were paired with people who had raised them, although not as pets. The difference suggests dogs started gazing at owners as a social strategy when they became domesticated, rather than inheriting it from their wolf ancestors, researchers said.

Another experiment with dogs found they looked at their owners longer if they were given doses of oxytocin, and that the hormone's levels then went up in their owners. But these results appeared only in female dogs; the reason isn't clear.

An oxytocin researcher not connected to the study said previous work had provided bits of evidence that the hormone plays a role in bonding between species, but that the new work is more comprehensive.

But Clive Wynne of Arizona State University, a psychologist who studies interaction between dogs and people, said he thinks the link to domestication is "barking up the wrong tree." The study doesn't provide convincing evidence for that, he said.

Emory's Young, who studies bonding behavior, said the relationship between people and dogs is special. Human love can lose its initial exhilaration over time, he said, but he hasn't seen that with the dogs he has owned for 10 years.

"When I come home from work every day, they are just as excited to see me now as they were when I got them," Young said. 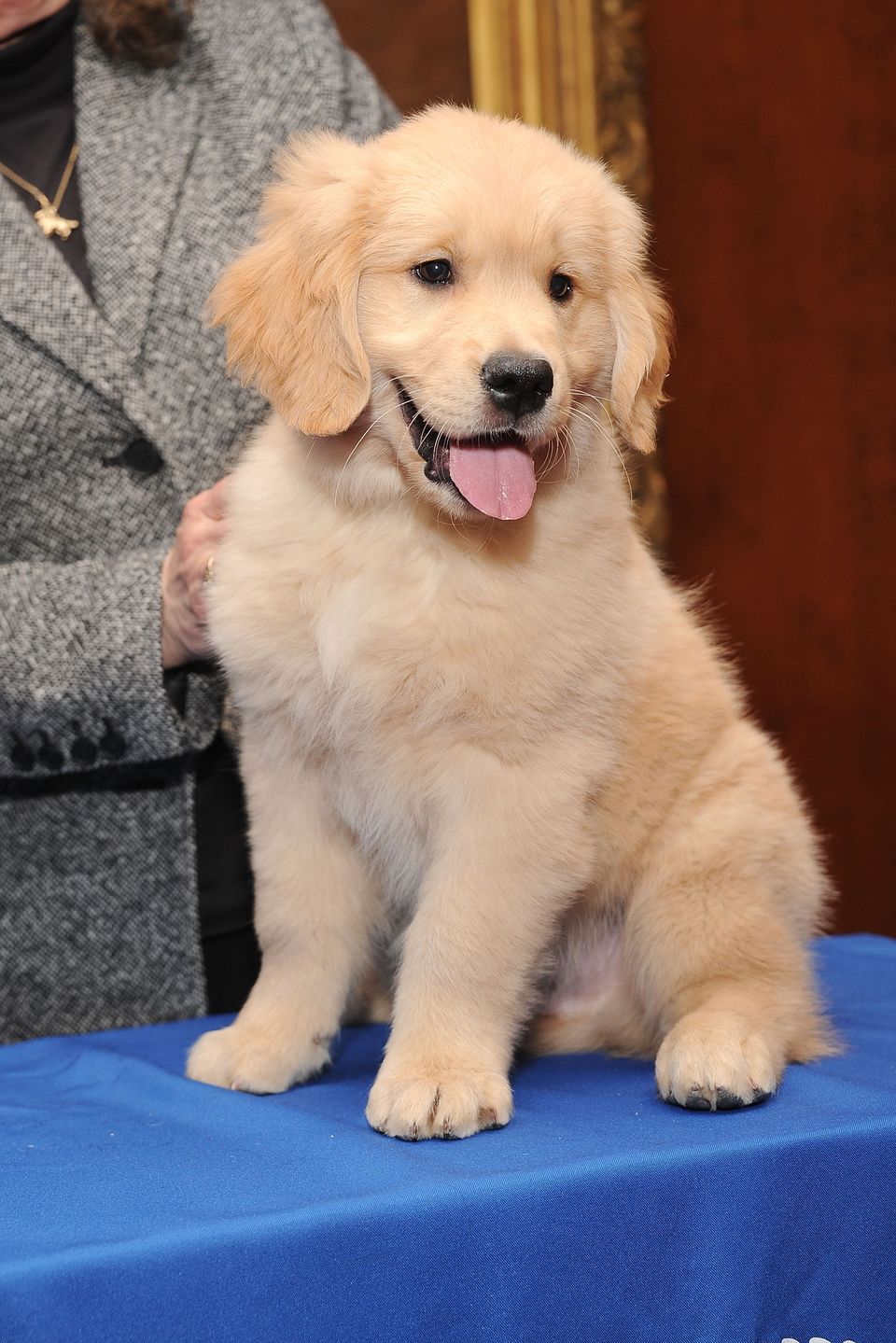