The Associated Press reports that conservative members of the Nebraska State Senate staged a filibuster this week to block a proposal that would attract more wind farms to the state. The bill would have offered $75 million in tax credits for wind farm development over the next decade.

One of the filibustering senators argued that wind turbines are an eyesore that should not be subsidized by government.

There are several ways to produce electricity, of course, including power plants fueled by natural gas from hydraulic fracturing and power plants fed by coal produced from strip mines. Which is the biggest eyesore?

You be the judge. 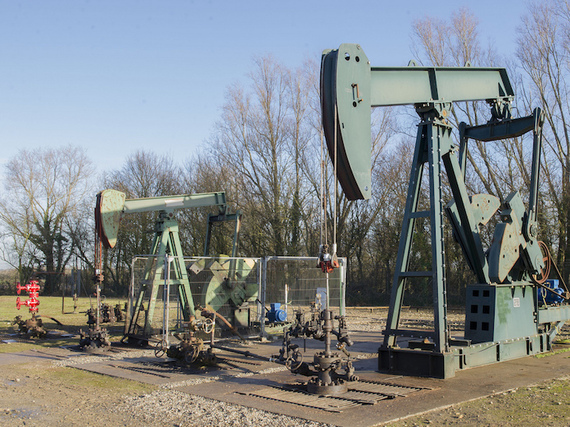 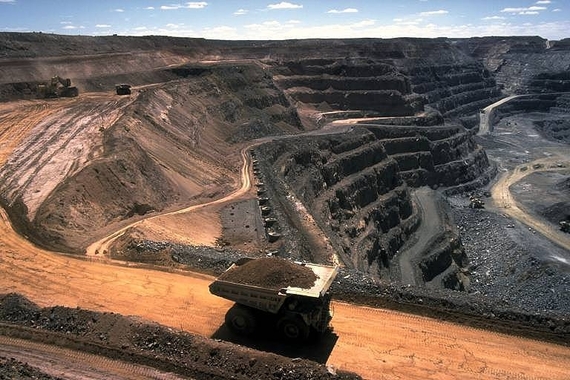 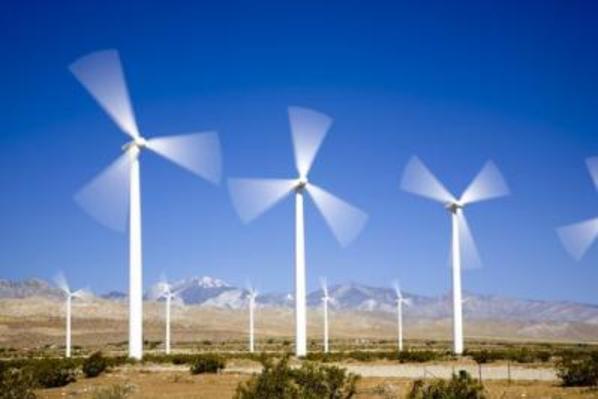 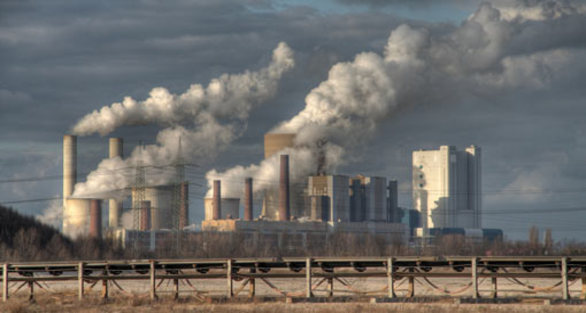