Ezra Miller has been tapped to play The Flash in Warner Bros.' new Justice League movie based on the DC Comics character. The film is due out in 2018.

As BuzzFeed notes, Miller, 22, is the first out LBGT actor cast to play a superhero in a franchise blockbuster. (Sir Ian McKellen, who is gay, stars as the villainous Magneto in the "X-Men" series; Ellen Page also stars in the "X-Men" films, but was cast as Kitty Pride before publicly coming out in February of 2014.) Miller is known best for parts in "Perks of Being a Wallflower" and "We Need to Talk About Kevin."

"I'm queer," Miller told Out in a 2012 interview. "I have a lot of really wonderful friends who are of very different sexes and genders. I am very much in love with no one in particular. I've been trying to figure out relationships, you know? I don't know if it's responsible for kids of my age to be so aggressively pursuing monogamous binds, because I don't think we're ready for them. The romanticism within our culture dictates that that’s what you’re supposed to be looking for. Then [when] we find what we think is love -- even if it is love -- we do not yet have the tools. I do feel that it's possible to be at this age unintentionally hurtful, just by being irresponsible -- which is fine. I'm super down with being irresponsible. I'm just trying to make sure my lack of responsibility no longer hurts people. That's where I’m at in the boyfriend/girlfriend/zefriend type of question."

It's rumored that Miller will appear as The Flash at the end of 2016's "Batman V Superman: Dawn of Justice." He would likely also portray the character in 2017's "Justice League Part One," directed by Zack Snyder, before starring in his own standalone film. 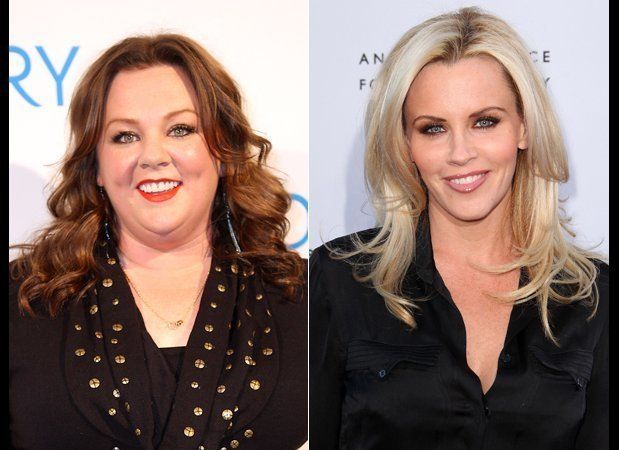