The apple never falls too far from the tree. Or, in Fabien Cousteau's case, the sea.

According to the BBC, Cousteau -- the grandson of legendary explorer Jacques Cousteau -- plunged into the depths of the ocean this week with the intention of building on his famed granddad's legacy by pushing the boundaries of underwater living.

The younger Cousteau dove Sunday to Aquarius Reef Base, a "school bus-sized laboratory 60 feet below the ocean's surface" in the Florida Keys, the AP reports. Cousteau, together with a five-person crew, is planning on spending 31 days underwater, where he hopes to film a documentary and conduct experiments on a nearby coral reef.

Dubbed "Mission 31," Cousteau says his expedition was inspired by his grandfather -- who, in 1963, embarked on a pioneering 30-day underwater expedition in the Red Sea.

The idea for "Mission 31" came to Cousteau two years ago when he visited Aquarius during a fundraising push to save the lab, which federal budget cuts had threatened to permanently close.

"It reminded me that I've always wanted to live underwater," Cousteau said Saturday at his training base in Islamorada.

"Mission 31" builds on the legacy of Conshelf II, the 30-day underwater living experiment in the Red Sea that Jacques Cousteau filmed in 1963 for his Oscar-winning documentary "World Without Sun."

The younger Cousteau can do something his grandfather could not: broadcast the entire adventure live online and communicate with the public through social media and video chats with classrooms on land.

"For the first time I'm able to invite the world on a Cousteau expedition in real time," said Cousteau, who has filmed documentaries on sharks and other marine life.

Jacques Cousteau was revered worldwide for exploring the ocean in a multitude of documentaries and books, as well as for pioneering the advanced scuba diving techniques used at Aquarius. While he developed underwater living experiments out of the belief that an overpopulated world might drive humans to live in the oceans, interest in the habitats waned through the decades until Aquarius was the last underwater research lab.

His grandson believes interest in the oceans is reviving as climate change threatens to disrupt life on land.

Throughout the expedition, Florida International University and Northeastern University researchers will study the effects of climate change and pollution on the coral reef. The crew will experiment with new technology that uses sonar to create three-dimensional video images, allowing them to gather data and footage without lights that would disrupt the fish.

Diving with a Cousteau helps bring more attention to the scientific work being performed at Aquarius, said Andy Shantz, an FIU researcher who will spend half the month living and working at the base.

"These are really important issues and to be able to bring that out and get a bit of a spotlight on the research and the science behind it is awesome," Shantz said.

The 400-square-foot pressurized Aquarius lab has six bunk beds and allows scientists to live and work underwater and scuba dive for extended periods of time, without needing to return to the surface or decompress.

It's owned by the U.S. government and operated by FIU.

Astronauts train at Aquarius to simulate living and working in outer space. The lab's technological edge doesn't extend to its kitchen area. "Unfortunately for me as a French person, the food also will be simulated. Freeze-
dried, astronaut type of food, canned foods, things like that," Cousteau said, grimacing.

Cousteau plans to resurface July 2, at the end of the longest mission ever held at Aquarius since it began operations in 1993.

Click here to watch the livestream video of Cousteau and his team on board Aquarius Reef Base.

Fabien Cousteau Embarks On 'Mission 31,' Attempts To Live Underwater For 31 Days
Stunning Images From Around The World 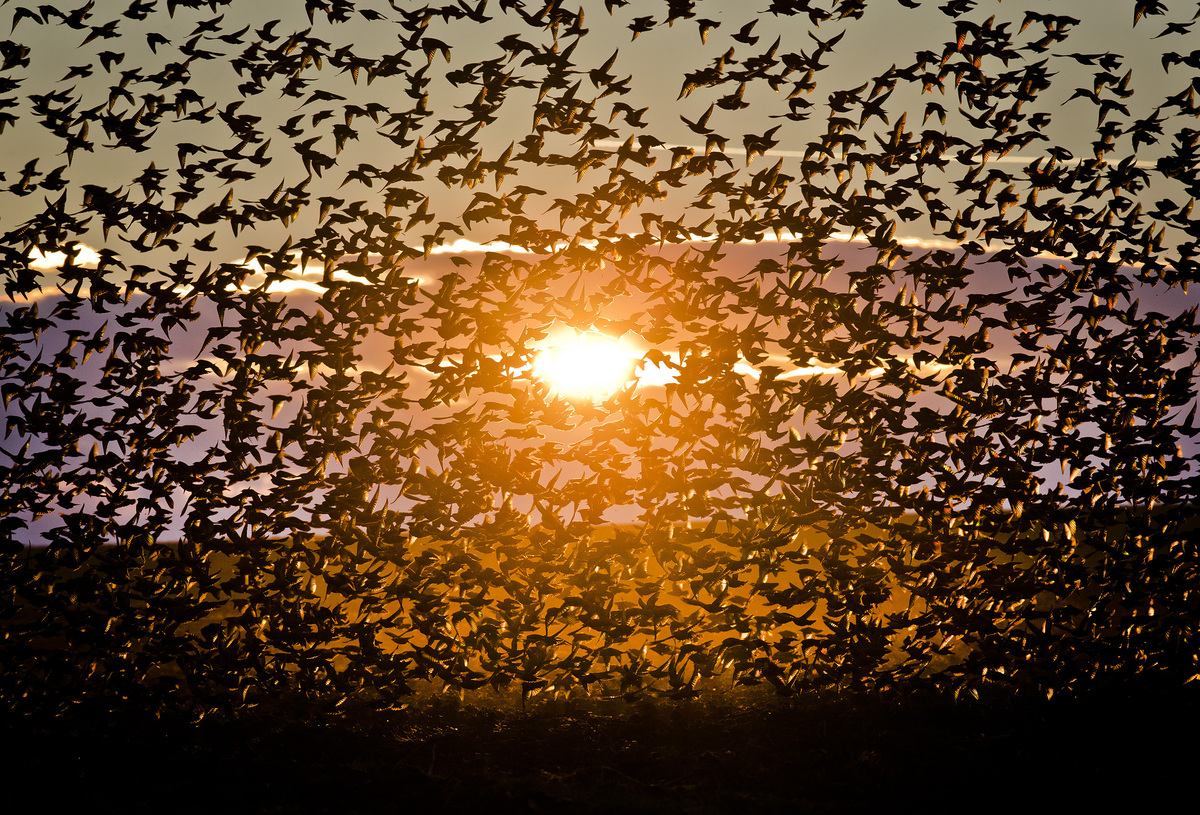