As social media use has surged, so too has research on its addictive potential and negative psychological impacts.

A number of studies have suggested that social media -- Facebook in particular -- can co-opt brain circuits implicated in drug addiction. But according to new research, Facebook "addiction" is not only quite different from drug addiction in its effects on the brain, it's also fairly uncommon.

“Any application that provides variable and strong rewards and is regularly accessible is potentially addictive,” Dr. Olif Turel, an information systems and decision sciences professor at California State University at Fullerton, said in a statement. “With social media, you never know what friends have posted, so it encourages regular use.”

However, the new study estimates that as few as 0.7 percent and as many as 11 percent of people are "strongly impacted" by addictive tendencies around Internet usage. And among those with addictive symptoms, only some brain changes are similar to those that occur in drug addicts.

Turel and colleagues examined the brains of 20 Facebook users between the ages of 18 and 23. The users were asked to fill out a Facebook addiction questionnaire (which included questions about symptoms like withdrawal and anxiety), and to respond to both Facebook stimuli and neutral non-Facebook stimuli (i.e. traffic signs). Using fMRI technology, the researchers studied the participants brains while they were being exposed to both stimuli.

Those who do develop addictive behaviors may face a range of negative health consequences, Turel noted.

“Such ‘addictions’ can result in academic failure, sleep deprivations, social isolation, health issues and many other impairments for adolescents and young adults; they can also result in reduced work performance and marital discord and separation for adults,” Turel and the study's co-authors wrote.

PHOTO GALLERY
A Short Meditation For The Time-Deprived

No, You Probably Won't Get Addicted To Facebook
A Short Meditation For The Time-Deprived 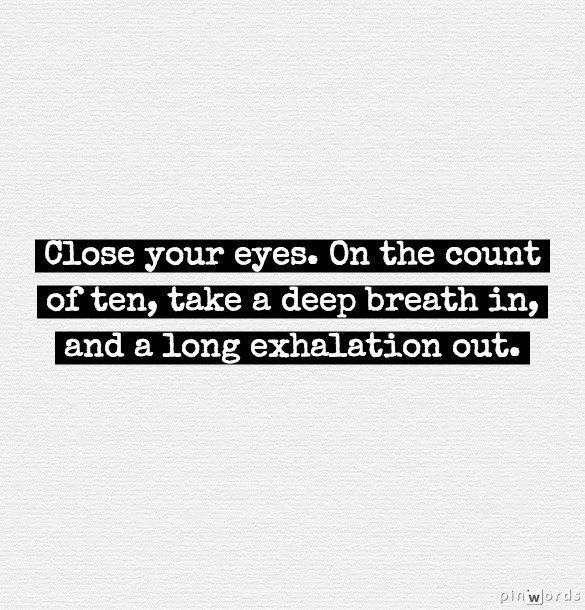