Today marks the eighth anniversary since the social network launched at Harvard University in Mark Zuckberg's dorm room on February 4, 2004.

After Google, Facebook is the most visited site in the world and may reach as many as 1 billion members by August, notes Mashable.

On February 1, the company filed a Form S-1 with the SEC in preparation for an IPO worth $5 billion. Some speculate that once Facebook begins trading publicly, it could be valued as high as $100 billion.

According to Facebook's S-1, the company pulled in a whopping $1 billion in net profit on $3.7 billion in revenue in 2011. But much of Facebook's success has come from building a better user experience and resisting the temptation to make fast money. Indeed, the S-1 featured a section titled "The Hacker Way," a declaration by Mark Zuckerberg, who wrote that the company's mantra has long been to focus on delivering features first and improving later.

WIth over 800 million members worldwide, it's pretty amazing how Facebook has grown and changed our lives over the years.

Users became even more attached to the site after the company rolled out interactive features like chat, the timeline and the subscription button.

Some might even say the site resembles a digital resume, especially since now you can turn your timeline into business cards.

Even more notable is how Facebook expanded internationally. Available in over 70 languages, 80% of the company's monthly users are from outside the U.S. and Canada. 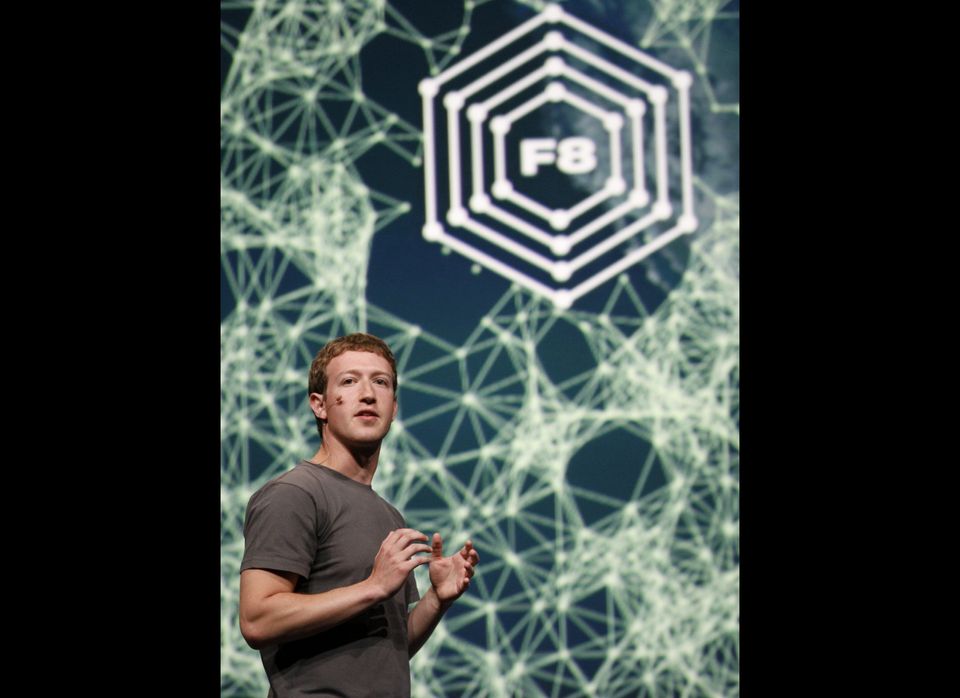