The people who police Facebook are looking like boobs after confusing a woman's elbows for her nipples.

The photo, which shows a blonde woman in a bathtub with her elbows on the side, was actually part of an experiment by a Tumblr blog called Theories of the Deep Understanding of Things, which wanted to see just how observant the social media's "breast police" were, according to CNET.com.

Turns out, not very.

The image, which shows no nudity, was removed by the social networking site within 24 hours of posting, according to TheDailyDot.

The group told Mediaite: "FB moderators can’t tell an elbow from a dangerous, filthy, uncanny and violent female breast." They added, “No questions were asked and the post is down. Imagine our surprise.”

Once the site editors revealed their titillating plot, Facebook officials nipped the ban in the bud, allowing the photo of the nipple-like elbows back on the site, telling HuffPost UK: “This photo does not violate our content standards and we have already restored the photo. We made a mistake removing the picture and apologised to the page admin.”

Most of the Facebook moderation is done by workers in Morocco and other developing countries who are paid $1 an hour by an outsourcing company called oDesk, the Daily Mail reported.

Moderators are reportedly told to delete all forms of sexual activity, even simulated activity where there was nothing explicit on show, but deep wounds, excessive blood and "crushed heads, limbs etc." are allowed -- "as long as no insides are showing," the paper reported. 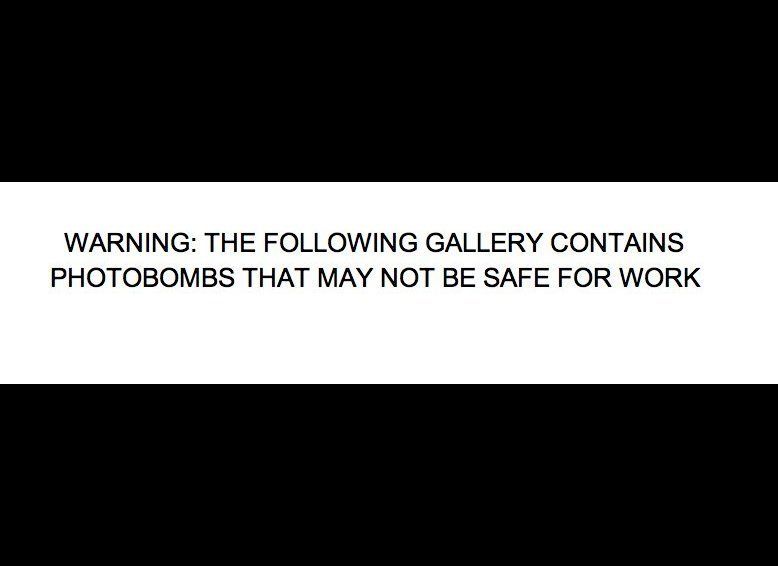