After years of uniform profile layouts (usually blue and white with text all over) the media-rich Timeline has now taken over Facebook.

This latest layout first debuted back in September at the social network's f8 conference and began rolling out to users in December. On January 24 Facebook announced that over the next several weeks this visual feast will become mandatory for all Facebook users. By now, most users have received the update and are adjusting to the new layout.

While some users haven't embraced the Timeline, many others are making the most of one of the new features, the cover photo, a huge space at the very top of the profile where you can showcase almost any image you want.

If you've yet to figure out what to do with this brand new, customizable space (imagine the possibilities!), we've got 13 creative Facebook cover photos that will get the wheels in your brain turning. Check them out in the slideshow below, and let us know in the comments which of them you like best.

Have you seen any stunning Facebook cover photos? Share them with us by hitting the "add a slide" button. 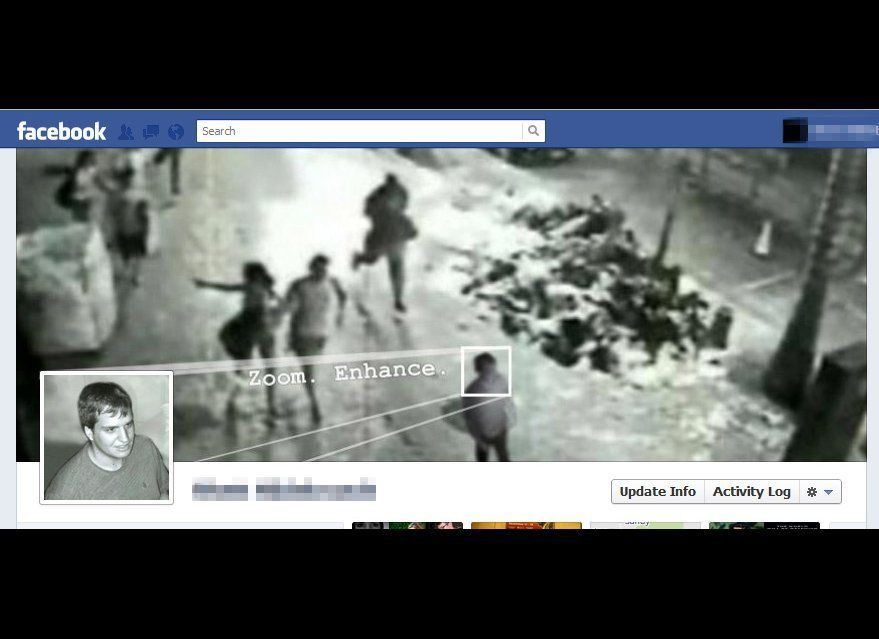