The "Facebook death" prank is a bizarre new trend spreading across the social network, WGHP notes. A new "Memorialization Request" form makes it simple to convince Facebook that anyone -- dead or not -- is deceased.

Buzzfeed displayed just how easy it is to declare a friend dead on Facebook. Buzzfeed's Katie Notopoulos filled out the Memorialization Request for one of her living co-workers. The only "proof of death" needed was an obituary or news article.

Notopoulos included a link to an obituary from a 74-year-old man with a similar, but different name. "The details of this obituary don't match up at all - this guy is way older, and lives in Nebraska instead of New York," she writes. "Even worse, the names aren't even spelled the same."

User Rusty Foster fell victim to the Facebook death hoax and had his account locked, according to ABC News. His account was turned into a "memorial page" after someone reported him as deceased. He said he didn't receive notice his account was going to be locked.

"There ought to be an email sent to the account's email address informing it that the account has been reported dead and providing a link or something to dispute the report before any action is taken," he told the network.

Facebook sent a statement to ABC News, explaining the memorialization is designed to protect the privacy of the deceased and his or her family.

"We have designed the memorialization process to be effective for grieving families and friends, while still providing precautions to protect against either erroneous or malicious efforts to memorialize the account of someone who is not deceased," the statement reads. "We also provide an appeals process for the rare instances in which accounts are mistakenly reported or inadvertently memorialized."

A deceased person's digital legacy can be difficult to control, according to a recent article in the Wall Street Journal. Passwords are not readily available to surviving family members who want to preserve memories of their loved ones. Facebook's memorialization page was created in 2009 to protect the user's privacy, the Journal notes.

By memorializing the account of someone who has passed away, people will no longer see that person appear in their Suggestions. When an account is memorialized, we also set privacy so that only confirmed friends can see the profile or locate it in search. We try to protect the deceased's privacy by removing sensitive information such as contact information and status updates. Memorializing an account also prevents anyone from logging into it in the future, while still enabling friends and family to leave posts on the profile Wall in remembrance. 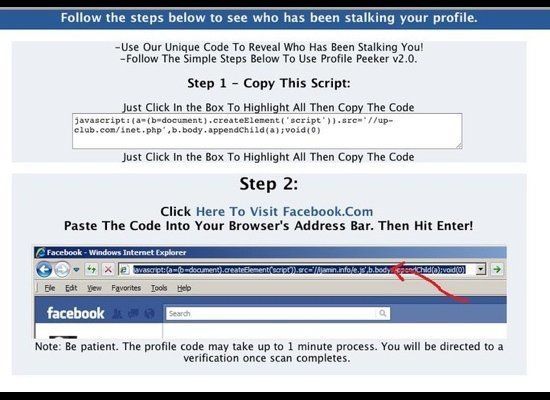