"People have asked about the 'dislike' button for many years," Zuckerberg said during a public town hall meeting, according to CNBC. "Today is a special day because today is the day that I actually get to say we are working on it, and are very close to shipping a test of it."

The public Q&A, held at the company's headquarters in Menlo Park, California, was live-streamed on Facebook Tuesday morning.

Facebook has long resisted public pressure to add other ways for users to express their opinions about posts, beyond the famous "like" button.

Zuckerberg said last year that while Facebook was interested in finding new ways for its users to express a wider array of emotions, the company was trying to figure out "the right way to do it so it ends up being a force for good, not a force for bad and demeaning the posts that people are putting out there," according to The Guardian.

The CEO's comments on Tuesday hinted that Facebook has moved toward resolving that dilemma.

It's still unclear how exactly users will get to express sentiments other than "like" when the new feature is launched. As Zuckerberg said, the site wants users to be able to indicate "empathy," meaning the button may not be a simple inversion of the existing thumbs-up icon.

"What they really want is the ability to express empathy," Zuckerberg said. "Not every moment is a good moment."

He added that Facebook has been developing the new button for some time and hopes to launch it soon, Business Insider reported. 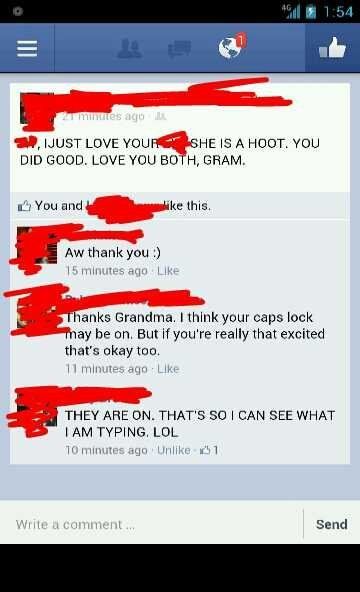