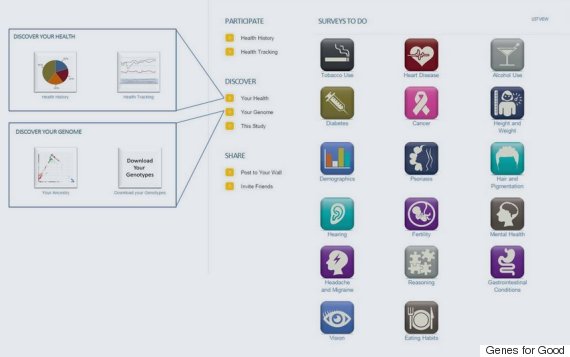 Want To Get Your DNA Tested? There's A Facebook App For That
17 Crazy Medical Treatments In History