Last month, Facebook admitted that its platform is bad for democracy.

Now comes word of a project that may push people into more of an information cocoon.

Facebook is testing a button with selected users that allows them to “downvote” posts they consider inappropriate, uncivil or misleading, the company said.

Facebook insisted in a statement to HuffPost that it is not “testing a dislike button.”

“We are exploring a feature for people to give us feedback about comments on public page posts. This is running for a small set of people in the U.S. only.”

Sources familiar with the program said the “downvote” button is only a short-term test and will not affect how a comment, post or page is ranked.

The info gleaned is not about giving a commenter feedback but giving feedback to Facebook.

Sincerest form of flattery! Wish I'd trademarked it and “upvote” when came up with it. 😂😂 https://t.co/wJMxILChCV

So far, only 5 percent of Android users in the U.S. are getting the downvote option, Facebook said.

This article has been updated to include Facebook’s statement.

PHOTO GALLERY
You Know You're A Social Media Addict When...

Facebook Reportedly Beta-Testing 'Downvote' Button
You Know You're A Social Media Addict When... 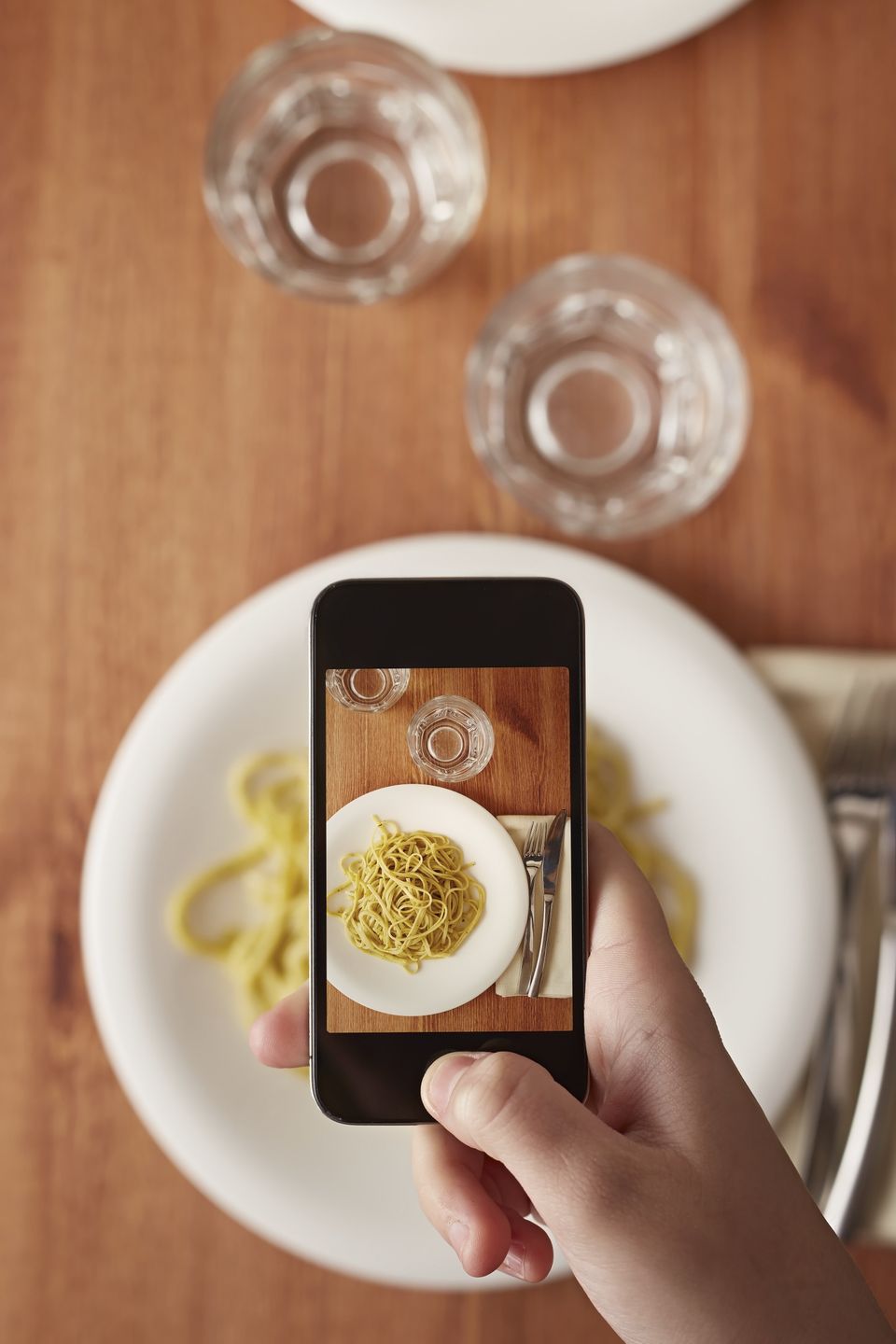