I miss my friends. Last year they were normal people. They would post pictures of their pets, or what they were eating, maybe the occasional yoga pose. (Stop posting yoga poses) Those were the days. Now they're posting a sexist meme about Hillary Clinton, or saying how a reality TV show host we used to watch together should be President, or that Bernie Sanders is the next Great White Hope.

Like most people, I stay connected with friends via Facebook. What used to be a "Steve is in a relationship" update has been replaced with "Steve is a sexist and/or racist pig" update. I thought I knew Steve.

Actually, Steve isn't a real person, but like, he totally is. We all know a "Steve." He's that Facebook friend that has drank the Kool-aid hard.

Steve thinks using words like "bitch" or "whore" is an appropriate way to discuss his opposition to Clinton. Steve says things like, "That bitch has this election rigged," or, "I'm not voting for Monica Lewinsky's ex-boyfriend's wife." Steve isn't very smart, but he liked kale smoothies, so I thought, BFF's forever. Sigh. Bye Steve. 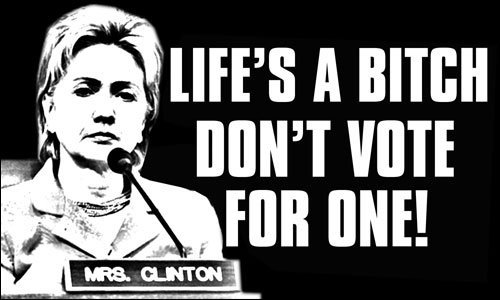 Then there's Debra. Debra is the mom, or aunt, or-how do I know Debra? Regardless, we're friends on Facebook. She used to repost those yummy recipe videos, now she's posting videos of black people being punched at a Donald Trump rally, followed by, "He had it coming." She's ready to make America great again, one blow at a time. Bye Debra, I'll miss pictures of your brownies. 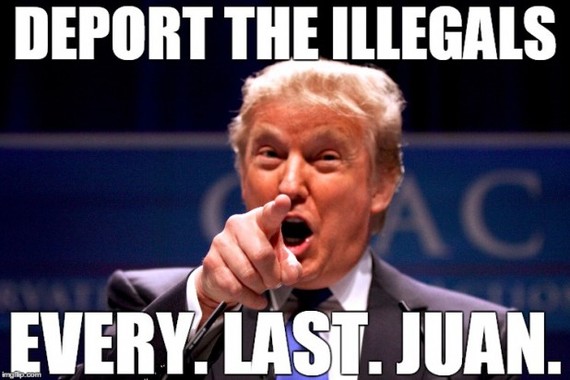 Wow, Jordan, such a surprise. Jordan has always been very practical. In fact, one time, not long ago, maybe yesterday-perhaps last year-she was able to figure out the tip at dinner without using a calculator. Before she went all Hillary, all the time, Jordan posted inspirational things, the glass was always half full, kittens were cute. Now she's posting things like, "Bernie is sexist," or, "Bernie needs to quit now!" I had no idea she hated socialism, not to mention the democratic process. Not so practical Jordan. Bye boo. 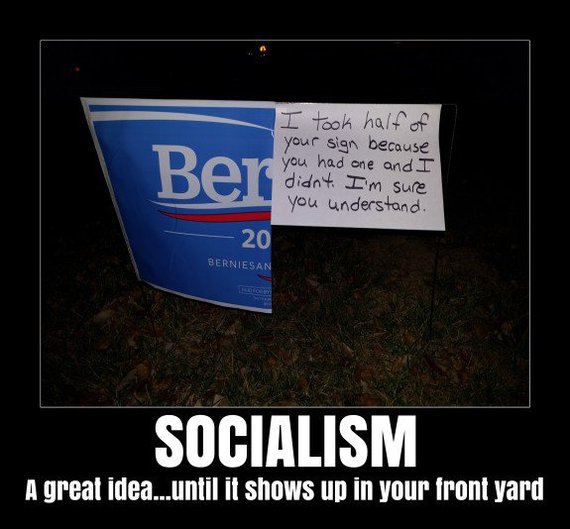 And don't get me started with Dave. I met Dave on this pub crawl a couple years back-or was it last month? He's a fun guy, even with his alcohol problem. He's straight, but he recently came out as a Bernie Bro. He loves Bernie in a way I've never seen another man love an elderly Jewish guy. It's borderline uncomfortable. It makes me wonder if his father ever hugged him. Well, I'm a Democrat, so I figured I could probably still have a rational discussion with Dave. I commented on one of his "Feel the Bern" posts, just asking, "But how is he going to pay for it?" Not sure if Dave was drunk at the time, but he quickly turned evil, telling me I was part of the establishment and a denier of the revolution. I picture him typing in tears, longingly looking at a picture of Bernie in a heart picture frame. I miss Dave. Bye Dave (see a therapist). 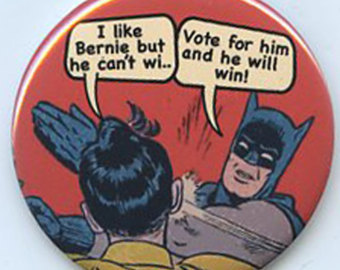 Kyle is the outlier. Nobody knows how we know Kyle. He supports Ted Cruz. His Facebook feed reads like a sad man's slow descent into fatherhood. Kyle isn't a Facebook friend, he's just the page I visit when I need to feel better about myself. Bye Kyle. 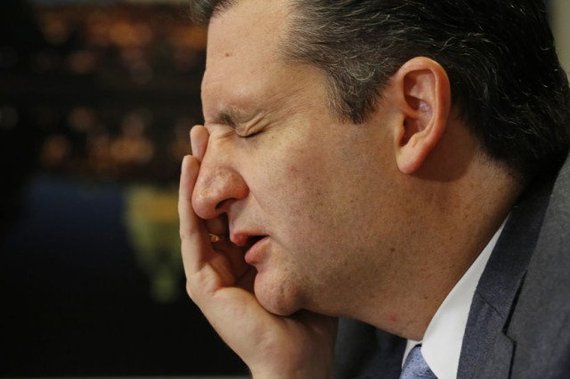 It's like everyone thinks they have this huge stage to share their every thought because of Facebook. Their passion for their choice of candidate blinds them from realizing they're making an ass of themselves. In many cases they're proving that tons of people out there are racist, sexist, irrational, are borderline Aspergers, and in desperate need of a filter. Passionately supporting a candidate is great, but like, just as you would before having sex with a stranger, prior to posting ask yourself, "Is this a good decision? And am I wearing clean underwear?"

I suppose recognizing this in my friends is a good thing. I'm relatively young and have plenty of time to make new friends. Maybe they'll be cool after the election. But I'm still sad. Steve seemed like so much fun.