The Human Rights Campaign (HRC) is taking over Facebook again after the Supreme Court ruled in favor of gay rights activists on Wednesday in a pair of decisions rendering two bans on sex-same marriages unconstitutional. The group is encouraging people to show their support of marriage equality by overlaying the red equality symbol over their profile pictures on the social network.

The HRC has created an app called Picture Equality that will put the red equals sign over your current profile picture. It's available for iOS and Android for free. You can also change your photo using a tool on their website.

The HRC's red equal sign became overwhelmingly popular on Facebook last March, when the Supreme Court was debating cases involving the Defense Of Marriage Act (DOMA), which banned federal recognition of gay marriages, and California's Proposition 8, which banned same-sex marriages in the nation's largest state. Then, people were urged to make the original equal sign their Facebook profile pictures and wear red.

The high court's announcement that DOMA was unconstitutional and that the court couldn't reverse a previous decision invalidating Prop 8 lead to outbursts of celebration on Facebook and other social networks.

Check out some Facebook users who have gone red for equality: 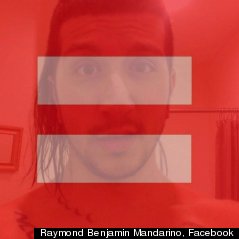 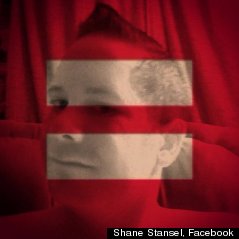 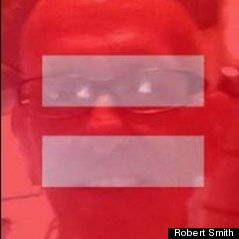 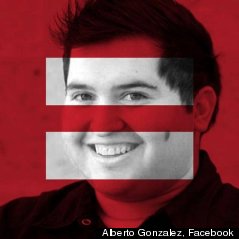 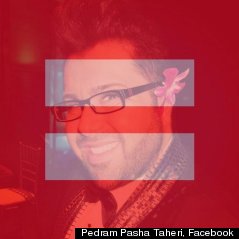