Is Facebook posting all shameless attention-seeking? Well, it depends on your personality type.

A new study confirms that people who tend to feel insecure in their relationships are more active on the social networking site, posting status updates and writing on walls, commenting on posts and photos, and "liking" updates in the hopes of getting a little attention.

Researchers at Union College in New York conducted two surveys of nearly 600 people between the ages of 18 and 83, asking about their relationships and their Facebook habits.

The survey data revealed two types of active Facebook users: Those who are very extroverted, and those who are higher in attachment anxiety, which involves worrying about not being loved enough by others, and fearing rejection and abandonment.

People who were high in attachment anxiety reported engaging in higher levels of "feedback seeking" on Facebook. The feedback that they receive from Facebook can help quell concerns about how loved they are or what other people think of them, the study's authors note.

"Compared to more secure people, those higher in attachment anxiety are more feedback sensitive," Joshua Hart, associate professor of psychology and the lead author of the study, said in a statement. "They report feeling much better about themselves when they get a lot of comments, likes and other feedback on their posts and worse about themselves when their Facebook activity generates little attention."

In fact, the more active they are on Facebook, the more sensitive anxiously attached individuals may be to feedback. For this reason, they perceive themselves to receive more attention on Facebook than those who are lower in attachment anxiety.

Many Facebook users with over-zealous "friends" may have suspected, excessive status-updating may sometimes be a cry for attention.

Further recent research has supported this suspicion. An Ohio State University study suggested that men who post more photos of themselves on social media outlets like Facebook score higher on measures of narcissism and psychopathology, while other studies have linked heavy overall Facebook use with narcissism and low self-esteem.

"There is a robust debate playing out in psychological science and pop culture as to whether Facebook represents a healthy or unhealthy outlet for [emotional and relationship] needs," said Hart. "I think the jury's still out on that, but this research suggests that personality is an important factor to consider when investigating the causes and consequences of people's engagement with social media."

The findings were published in the journal Personality & Individual Differences. 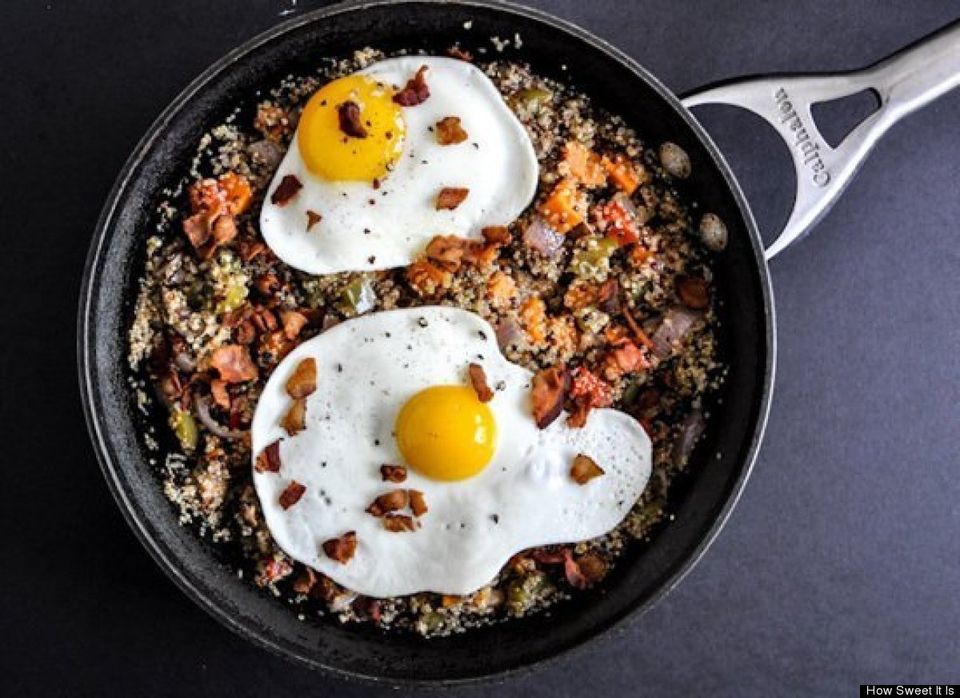