SAN FRANCISCO (Reuters) - The U.S. Federal Trade Commission cleared Facebook Inc's acquisition of Instagram on Wednesday, voting unanimously to close its investigation into the deal without taking any action.

The move frees Facebook to complete its acquisition of the mobile photo application maker, the biggest acquisition in Facebook's history. Facebook announced plans to acquire Instagram in a cash and stock deal for $1 billion in April.

The deal is currently valued at $747.1 million, based on the closing $19.44 closing price of Facebook's shares on Wednesday.

Facebook said in a statement that it was pleased that the FTC has cleared the transaction. The company did not provide a further update on the timing of the deal, which it has said it expects to close by the end of the year. 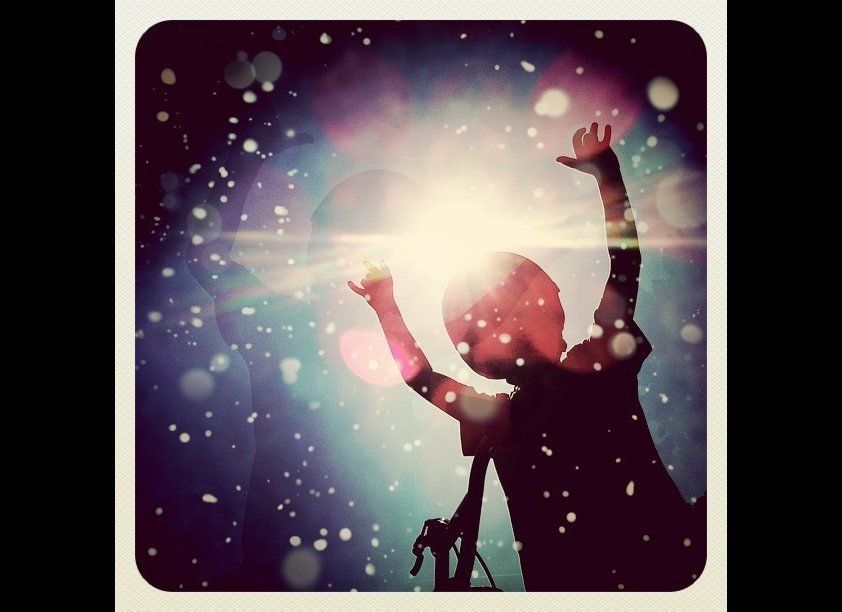