They grow up so fast, don't they?

It seems like only yesterday CEO Mark Zuckerberg took the stage at the F8 developers conference to announce the advent of the "Like," along with a host of other Facebook expansions.

Created to take the place of Facebook's "Become a fan" social feature, the "Like" button was a hit from the start.

According to Facebook, 10,000 new websites are adding this social tool every day.

Despite users' requests for an accompanying "Dislike" option, Facebook has not announced plans to modify the "Like" button. 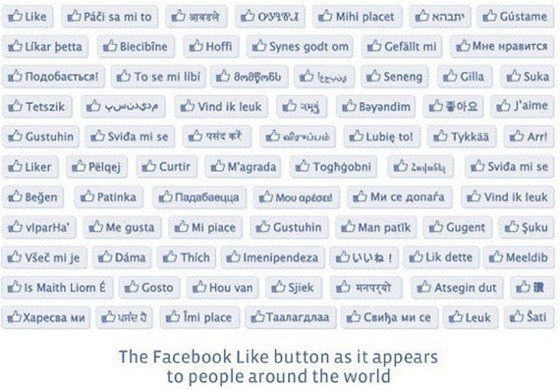