Until now, when someone joined Facebook, his or her posts were automatically set to "Public." That meant all photos, status updates, everything you put on the social network could be seen by anyone on the Internet.

Those days are over. Now new Facebook users' posts will automatically be set to "Friends," meaning only friends can see your information. Facebook announced the news in a post in its Newsroom on Thursday.

This is good news for people who have yet to join the hundreds of millions of us on Facebook, but what's going to happen to everyone else? 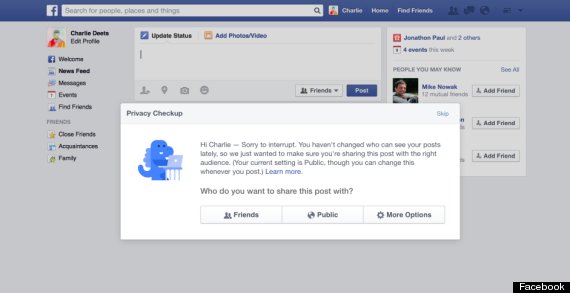 In this "Privacy Checkup" you'll be able to see your current privacy settings and change them if you're inclined. 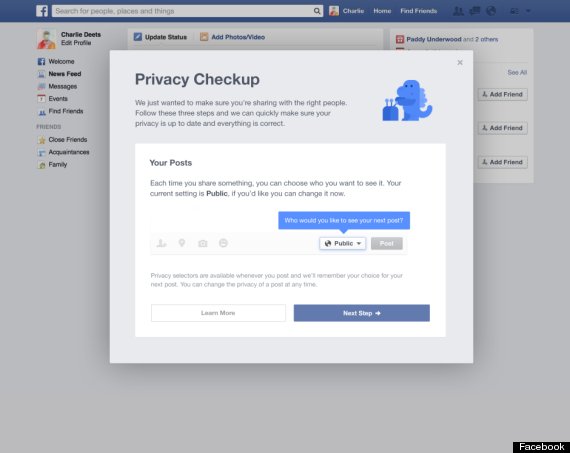 Finally, Facebook is also making it easier and more transparent to share posts with certain groups on its app. From now on you'll see exactly who's going to see your status update in the top left corner of the app. 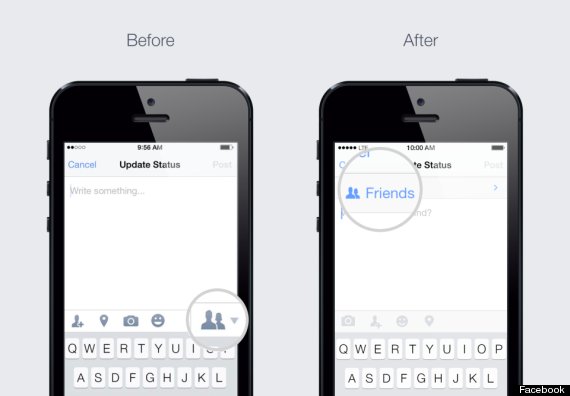 The changes come after years of criticism surrounding the social network. The company had to pay a $20 million settlement for giving away users' personal information, was threatened with a lawsuit for putting people's photos in ads without their knowledge or permission, and has been criticized having ridiculously complicated privacy settings.