By Suzanne Barlyn and Ryan Vlastelica

(Reuters) - Two top U.S. financial regulators said the issues around the initial public offering of Facebook should be reviewed, putting fresh pressure on the company, its embattled lead underwriter and the Nasdaq.

After Friday's nearly flat close and Monday's 11 percent plunge, Facebook shares closed 8.9 percent lower at $31 on volume of 101 million shares. At that price the company has shed more than $19 billion in market capitalization from its $38-per-share offering price last week.

Investors were still shaking their heads over the botched opening trading of Facebook when Reuters reported late Monday that the consumer Internet analyst at lead underwriter Morgan Stanley cut his revenue forecasts for Facebook in the days before the offering, information that may not have reached many investors before the stock was listed.

JPMorgan Chase and Goldman Sachs, which were also underwriters on the deal, each revised their estimates during Facebook's IPO road show as well, according to sources familiar with the situation.

Reuters reported that Morgan Stanley selectively disclosed the change in Facebook estimates, which drew the attention of the main regulator of U.S. brokerages.

"That's a matter of regulatory concern to us and I'm sure to the SEC," said Richard Ketchum, the Financial Industry Regulatory Authority's chairman and chief executive. "And without saying whether it's us or the SEC, we will collectively be focusing on it.

Securities and Exchange Commission Chairman Mary Schapiro said investors should be confident in investing, but she conceded there were questions to answer as well.

"I think there is a lot of reason to have confidence in our markets and in the integrity of how they operate, but there are issues that we need to look at specifically with respect to Facebook," she told reporters as she exited a Senate Banking Committee hearing.

With Facebook shares all but impossible to sell short, investors have sought out almost any related vehicle to bet against the social network. Over the past three trading days, prices plunged on two closed-end funds that owned pre-IPO shares. Firsthand Technology Value Fund and GSV Capital Corp both dropped more than 25 percent even though their Facebook holdings make up only a small fraction of assets.

"Until investors can actually short Facebook, they have to keep shorting other things that can give them some sort of proxy for Facebook," said Thomas Vandeventer, manager of the Tocqueville Opportunity Fund, which owns shares of both the battered closed-end funds.

Brokers who over-ordered shares in the expectation that supply would be limited continued to complain they received too much stock to handle and were left in the dark about forecast changes.

One Morgan Stanley Smith Barney adviser also cited the fact that institutional investors received information that retail investors did not, calling it "a huge issue for the entire industry.

"Night and day the institutional clients get things that we don't get. It's a big issue," the adviser said, adding there was surprise within the brokerage that Morgan Stanley, as lead underwriter, had not done more to support the share price.

As bad as the declines have been, though, a view persists that the stock remains overvalued.

Thomson Reuters Starmine conservatively estimates a 10.8 percent annual growth rate -- almost exactly the mean for the technology sector -- which would value the stock at $9.59 a share, a 72 percent discount to its IPO price.

The one bright spot for Facebook was news late Tuesday that it had agreed to settle a proposed class-action lawsuit over its "Sponsored Stories" feature.

Besides the pressure on Facebook and on Morgan Stanley, there is also an intense focus on Nasdaq, which has shouldered much of the blame for the trading failures.

The exchange has set aside money to compensate customers, but some on Wall Street are warning its ability to snag future big IPOs is at risk. Meanwhile, a suit filed late Tuesday in Manhattan federal court seeks class-action status for anyone who lost money due to a mishandled order.

"It's dreadful for the markets," former SEC Chairman Arthur Levitt said of the IPO and its handling by banks and Nasdaq. "It's an event with long-lasting negative implications for an industry that can ill afford this kind of blemish, and the last chapter hasn't been written. Nobody looks good here."

But Nasdaq shareholders gave the company a pass on Tuesday -- at the exchange operator's annual meeting, which only lasted a few minutes, top executives did not get any questions at all on what went wrong with Facebook or what they were doing to correct it.

"While clearly we had mistakes in the Facebook listing, we still want to highlight the fact that it was the largest IPO ever and on Friday of last week, we processed over 570 million shares," Nasdaq Chief Executive Bob Greifeld said at the shareholder meeting.

Defenses notwithstanding, Barry Ritholtz, a widely followed financial blogger and the chief market strategist at Fusion IQ in New York, took all sides - Facebook, Morgan Stanley and Nasdaq - to task in the sharpest terms on his blog Tuesday.

"Thus, what we see are a series of bad decisions made by Facebook's executives going back many years. The insiders got greedy, too clever by half, in how they used secondary markets. They picked a bad banker and an awful exchange," Ritholtz said. 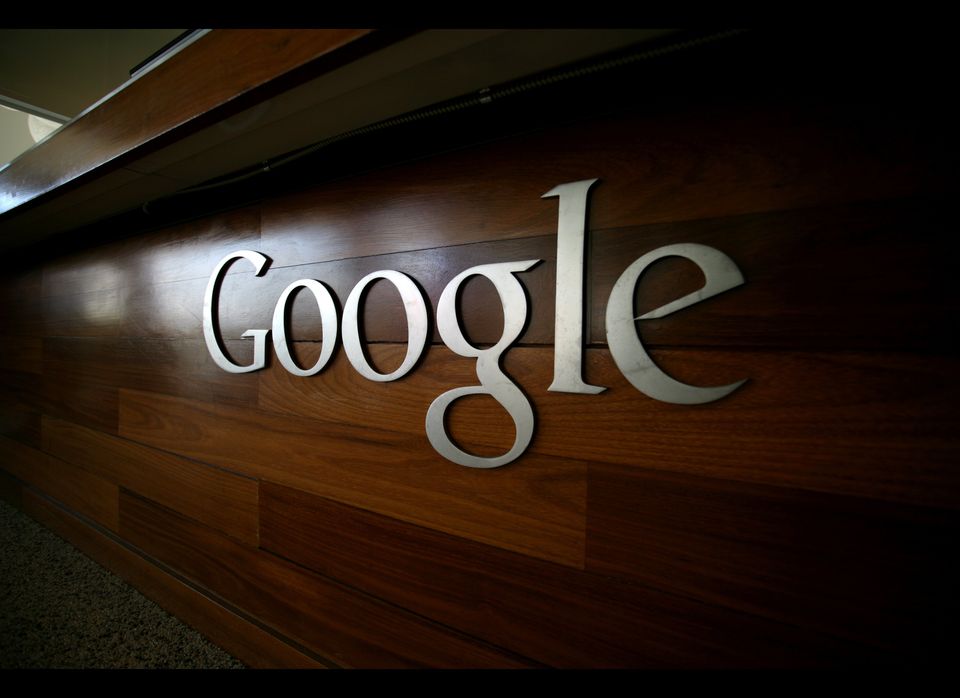