With more than half of all Americans aged 12 or over on Facebook, it's no surprise the massive social network has revolutionized the way social scientists conduct and analyze research. The constantly growing body of information created by users as they update, connect, collect and communicate provides researchers with an easily accessible body of data right at their fingertips.

As a result, researchers now publish hundreds of studies on Facebook each year that reveal often surprising data about how social networking influences virtual and real-world relationships.

"We're on the cusp of a new way of doing social science," Harvard sociology professor Nicholas Christakis told The New York Times in a story examining the new link between Facebook and academic research. "Our predecessors could only dream of the kind of data we now have."

In 2011 alone, studies about Facebook or ones using Facebook as a primary source for data have offered insights into how the network affects happiness, how mothers use it to connect with their children, and what percentage of those same mothers end up hiding their profiles.

Unfortunately, it would be impossible to cover every Facebook surprise unveiled by studies over the last year. That said, we've whittled down the list to our top 7 surprising conclusions reached in 2011: 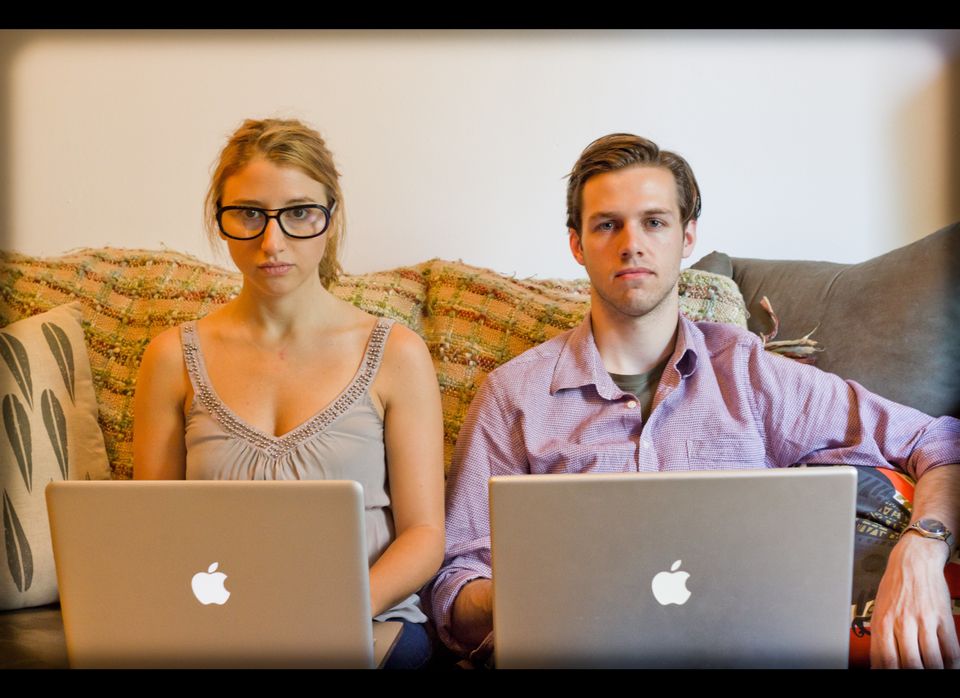 1 / 8
Facebook makes users sad by helping other users seem way happier than they really are.
If this seems like an obvious conclusion to draw from Facebook, it's probably because it's such a ubiquitous feeling that many users no longer stop to question. Nevertheless, one researcher decided to further explore the <a href="http://psp.sagepub.com/content/37/1/120.abstract" target="_hplink">connection between Facebook and unhappiness</a> after observing that most of his friends felt worse about themselves right after logging onto the site. In a series of studies, Stanford University doctoral student Alex Jordan rounded up college undergraduates -- a demographic which came of age during the rise of Facebook -- and evaluated the students' abilities to accurately judge each others moods. Time and again, Jordan found that students underestimated how unhappy their peers were. And the more they underestimated others' sadness, the more unhappy they became. "If [Jordan's] conclusions are correct, it follows that the site would have a special power to make us sadder and lonelier,"<a href="http://www.slate.com/articles/double_x/doublex/2011/01/the_antisocial_network.single.html" target="_hplink"> Slate writer Libby Copeland explained in her coverage of the study</a>. "By showcasing the most witty, joyful, bullet-pointed versions of people's lives, and inviting constant comparisons in which we tend to see ourselves as the losers, Facebook appears to exploit an Achilles' heel of human nature."
Flickr:S. Diddy