Here’s something to “Like" if you're Facebook: getting a tax rebate despite pulling in billions in profits.

The social media giant paid a negative 40.4 percent tax rate in 2012, according to a report released Thursday by the Center for Tax Justice, a left-leaning research group. That’s way less than the estimated $1 billion tax bill of the company’s own CEO and founder Mark Zuckerberg. How did Facebook manage to get $429 million back from the government on its more than $1 billion in profits? By writing off the value of the stock options the company gave Zuckerberg as part of his compensation, according to CTJ.

As Businessweek explains, this practice is perfectly legal. For tax purposes, corporations are allowed to treat executive stock options the same way they would treat regular compensation -- as an expense that cuts their profits. Facebook relied on just this break to reduce its tax burden in 2012, according to CTJ, and the company is able to do so because so much of its executive pay comes in the form of stock options.

A Facebook spokeswoman said in an emailed statement to The Huffington Post that in its early years, the company offered potential employees stock options as part of their compensation "in lieu of the cash it did not yet have," which the company says helps explain the company's broader tax situation.

"Facebook paid billions of dollars in federal and state taxes after its IPO on behalf of the employees who exercised stock options and as a result of RSUs vesting," the spokeswoman wrote. "Billions of dollars went to the US Treasury and the California state treasury, as well it should have. The way these taxes are collected changes over time, and that is likely to be the case with Facebook. It's a mistake to look at only the corporate tax revenue while ignoring the billions of taxes paid from initial shareholders."

Still, that doesn’t make the practice uncontroversial. Senator Carl Levin (D-MI.) has urged lawmakers to close this specific loophole loophole for years. His office estimated that Facebook got a $16 billion tax deduction as a result of the stock options loophole when the company went public in May of last year.

“As with so much of our tax code, it’s not the law-breaking that shocks the conscience, it’s the stuff that’s allowed,” Levin said on the Senate floor at the time. “For years, my Permanent Subcommittee on Investigations has identified this stock option tax loophole and tried to explain its cost, its unfairness, and why the loophole should be closed.”

Facebook isn’t the only company using such loopholes to lower its burden. Levin’s Senate subcommittee accused Apple, Google and Microsoft of dodging billions in taxes by using potentially illegal schemes to stash profits overseas. Despite all this, President Obama indicated Wednesday in his budget that he would keep many of the loopholes open if Republicans agreed to tax increases on wealthy individuals, according to the Hill. 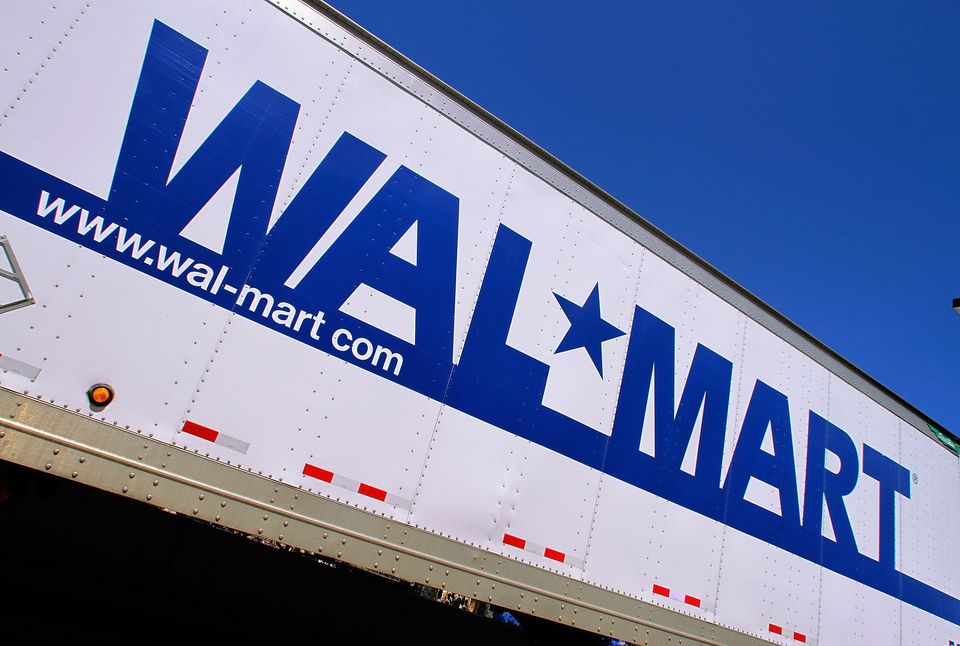