By Olivia Oran and Alexei Oreskovic

The company founded in a Harvard dorm room by Mark Zuckerberg raised the price target range to between $34 and $38 per share in response to strong demand, from $28 to $35, the company said in a filing with the U.S. Securities and Exchange Commission on Tuesday.

That would value Facebook at roughly $93 billion to $104 billion, rivaling the market capitalization of Internet powerhouses like Amazon.com Inc and exceeding that of Hewlett-Packard Co and Dell Inc combined.

Wall Street had expected the company to increase the price range, with investors keen to get a slice of a strong consumer brand. The IPO roadshow began last week and has drawn crowds of investors from coast to coast.

Facebook plans to close the books on its IPO later on Tuesday, two days ahead of schedule, and in a signal that the landmark initial share sale is drumming up strong demand, a source familiar with the deal told Reuters on Monday.

The social network is scheduled to price its shares on Thursday and begin trading on Friday.

The IPO is already "well oversubscribed," which is why the company is closing its books earlier than anticipated, the source said.

The higher price range marks an increase of 21 percent on the lower end.

The IPO comes amid concerns from some investors that Facebook hasn't yet figured out a way to make money from an increasing number of users who access the social network on mobile devices such as smartphones.

Company executives met with prospective investors in Chicago on Monday and are slated to travel to Kansas City and Denver, before returning to Menlo Park, California, where Facebook is headquartered.

A host of Wall Street banks are underwriting Facebook's offering, with Morgan Stanley, JPMorgan and Goldman Sachs serving as leads. Facebook will trade on Nasdaq under the symbol FB. 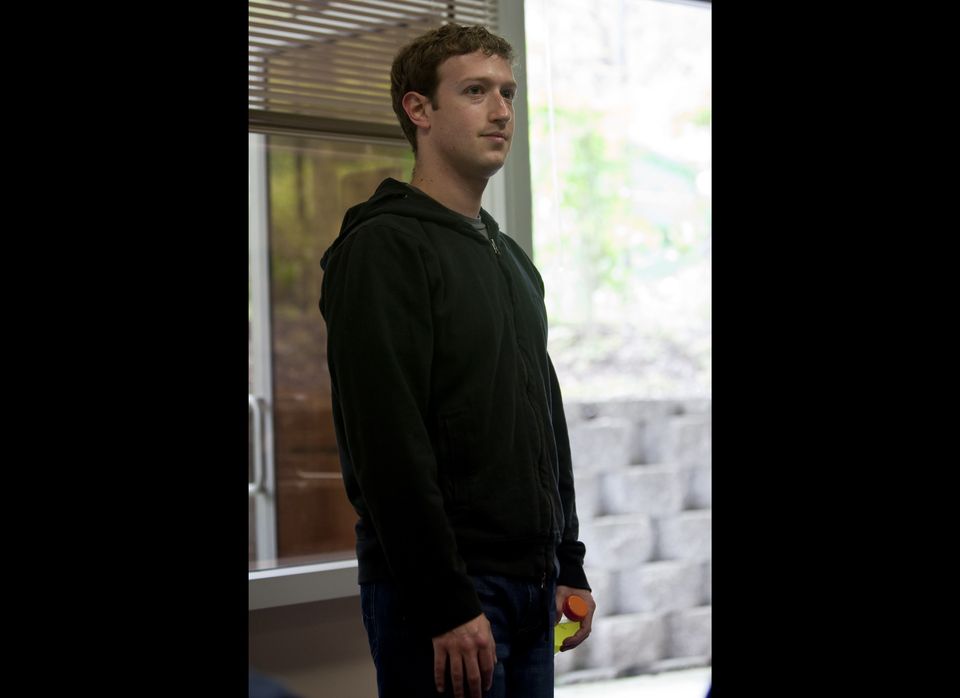