Data monitoring and analysis firm Experian has released the results of a study examining the Facebook habits of users in eight countries across the globe.

Experian examined the users' visits to the social network and determined how long the average Facebook session lasted in each country, as well as the percentage of each country's internet traffic that was seen to visit social networking sites. While some of the countries studied also appear on lists of countries shown to have the most Facebook users, an Experian rep told the Huffington Post that this study analyzed Facebook usage only in countries where Experian's online intelligence service, Hitwise, operates.

Based on Experian's data, Facebook visits around the world range from 18 to 38 minutes long. The country whose citizens are the stingiest with their Facebook time (see slideshow), spend less than half as many minutes on the social networking site as the nation with the longest Facebook visits. Somewhat surprisingly, considering that it's the birthplace of Facebook, Americans spend relatively little time social networking. Perhaps, after almost 8 years of commenting, poking, tagging, and de-tagging the novelty has worn off. According to Inside Facebook, six million U.S. users left the social network in May alone.

If Facebook's growth is indeed bginning to slow in countries where it experienced strong growth in its early years, the same definitely cannot be said for countries that are new to the site. Facebook went global in 2006, opening up to anyone over 13, and now 75 percent of its users live outside of the United States. India has seen the most explosive Facebook growth and is expected to have the second largest Facebook user base in the world by 2012, according to Indian business blog Trak.in. And advertisers have taken notice. In recent years, advertisers in India have increased their Facebook ad spending by 40 percent.

In Experian's press release accompanying the study, the company notes that the implications of their study could be especially interesting to advertisers. Knowing this information, a company may choose to spend more resources on Facebook marketing in countries where each visit is relatively long.

Click through our slideshow (below) to see which country spends the most time on Facebook. How does your Facebook use compare to people from other countries?

For more on Facebook users' habits, check out our slideshow of top 11 countries where Facebook users spend the most time per month.

PHOTO GALLERY
Countries That Spend The Most, And Least Time On Facebook
Download
Calling all HuffPost superfans!
Sign up for membership to become a founding member and help shape HuffPost's next chapter
Join HuffPost
Ramona Emerson
Future Nurse
Suggest a correction

Facebook Use By Country: See Who Spends The Most Time Social Networking (STUDY)
Countries That Spend The Most, And Least Time On Facebook 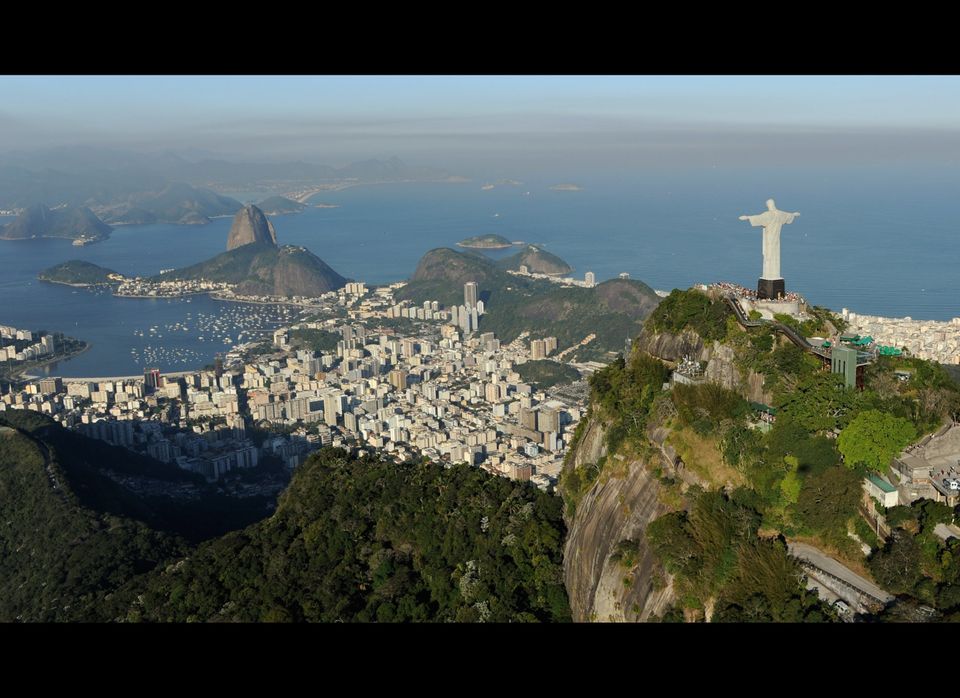