The social network announced plans to introduce a slew of changes to its sharing, tagging and privacy policies, a move that will have far-reaching effects on how users share information and with whom.

The features, which include the ability to screen tagged photos before they appear in profiles and the option to tag non-friends in pictures, mark Facebook's efforts to give members more control over personal details, an important move for a company that has repeatedly faced controversy over its privacy policies.

Yet the latest update also appears to be a defensive move against Google+, a social networking service Google launched in July that has attempted to woo users away from Facebook by offering several unique privacy and sharing features. Facebook's latest revamp underscores the increasing pressure the social networking site is facing from competitors and appears an attempt to assure users their personal data is safe with Facebook.

"Their announcement shows people care about privacy and Facebook is trying to catch up to privacy as a competitive advantage," said Michael Fertik, CEO of Reputation.com, a company that helps individuals manage their profile online. "I think Google+ did put them on their back foot."

We've combed through their explanation to put together this detailed guide to Facebook's new privacy settings--what they mean for you, how to use them, and more: 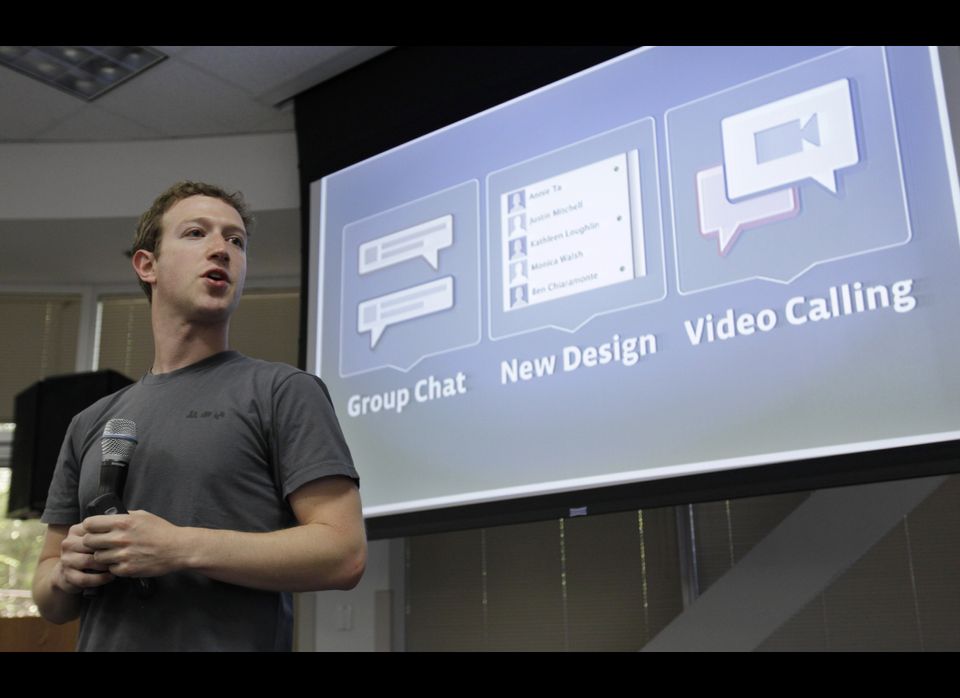 1 / 7
Tag People You're Not Friends With, Pages You Don't Like
Before, you couldn't tag someone in your posts unless you were Facebook friends with them. Now, Facebook is doing away with this rule and will allow users to tag people they're not friends with, or pages they haven't "liked," though users will be required to approve tags from non-friends before they appear on their profiles. Facebook <a href="http://blog.facebook.com/blog.php?post=10150251867797131" target="_hplink">described</a> its previous policy as "awkward" and "broken," but it seems the new one could bring its own headaches, from raising new privacy concerns (do people really want strangers tagging them in photos?) to offering a potential new avenue for spammers to reach out to users. Facebook is also expanding the ways in which users can tag locations in their posts: any Facebook post, whether entered using a phone, PC or tablet, can now include a location.
AP