Seems everyone's a little bit "face-ist," sometimes. That is, we make subtle and essentially irrational judgments about people based on their facial features -- and use these judgments to make important decisions like hiring a new employee, voting for a political candidate, or determining the guilt or innocence of someone accused of a crime.

"Although we would like to think our judgments and choices are rational, impartial, consistent, and solely based on relevant information, the truth is that they are often biased by superficial and irrelevant factors," Dr. Christopher Olivola, lead author of the paper and a marketing professor at Carnegie Mellon University's Tepper School of Business, said in a written statement. "This is a troubling human tendency that needs to be corrected, or at least mitigated, because faces are not valid predictors of a person's traits." 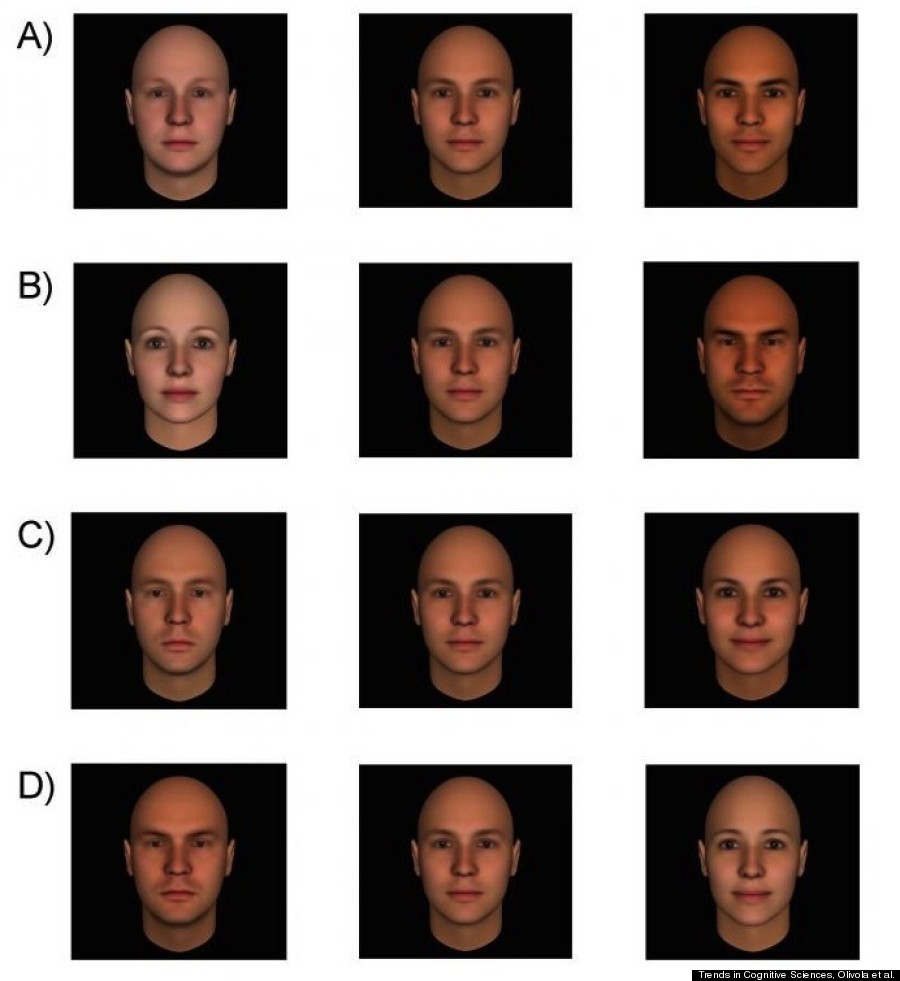 Faces generated by data-driven computational models of evaluations of (A) competence, (B) dominance, (C) extroversion, and (D) trustworthiness. The face in the middle column represents an average face in the statistical model. Faces in the right column are above average for each trait, and faces in the left are below average.

Olivola and his colleagues reviewed previous studies in which people were shown faces and asked to judge how competent, dominant, extroverted, or trustworthy they appeared. These studies linked certain appearances to significant social outcomes, indicating that people have a consistent positive bias for some facial features and a consistent negative bias against others independent of age, attractiveness, ethnicity, or gender.

For instance, the research suggests that "trustworthy-looking" people -- those with prominent cheekbones and high eyebrows -- find it easier to get loans. People perceived as untrustworthy -- those with sunken cheeks, furrowed brows, and close-set eyes -- are less likely to receive a loan and more likely to be deemed guilty when accused of a crime.

When it comes to winning elections and getting hired and promoted, research indicates that people with faces judged as competent and dominant tend to come out on top.

It all seems so unfair, but the researchers suggest there's a way to ease these irrational biases.

"When people are knowledgeable and motivated to make good decisions, appearance is less likely to influence their choices," study co-author Dr. Alexander Todorov, a psychology professor at Princeton University, told The Huffington Post in an email. "Informing people about important information for the decision at hand is helpful."

The paper was published online in the journal Trends in Cognitive Sciences on Oct. 21. 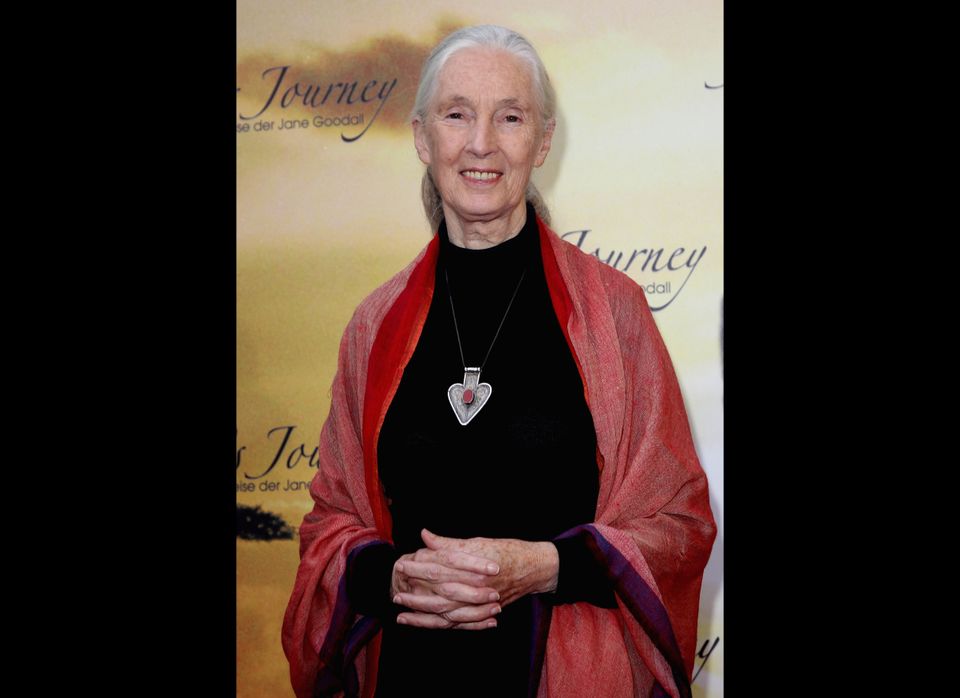