The ability to recognize faces is so important in humans that the brain appears to have an area solely devoted to the task: the fusiform gyrus. Brain imaging studies consistently find that this region of the temporal lobe becomes active when people look at faces. Skeptics have countered, however, that these studies show only a correlation, but not proof, that activity in this area is essential for face recognition. Now, thanks to the willingness of an intrepid patient, a new study provides the first cause-and-effect evidence that neurons in this area help humans recognize faces—and only faces, not other body parts or objects.

An unusual collaboration between researchers and an epilepsy patient led to the discovery. Ron Blackwell, an engineer in Santa Clara, California, came to Stanford University in Palo Alto, California, in 2011 seeking better treatment for his epilepsy. He had suffered seizures since he was a teenager, and at age 47, his medication was becoming less effective. Stanford neurologist Josef Parvizi suggested some tests to locate the source of the seizures—and also suggested that it might be possible to eliminate the seizures by surgically destroying a tiny area of brain tissue where they occurred.

Certain electrodes, however, produced a dramatically different result from the colors and memories that Blackwell typically experienced. When Parvizi sent a signal through these electrodes on the fusiform gyrus, Blackwell told him, "You just turned into somebody else. Your whole face just sort of metamorphosed." When the stimulation was halted, Blackwell reported that Parvizi's face had "returned" to normal. The same test caused Blackwell to perceive unsettling distortion in the face of Parvizi's assistant. (See accompanying video.)

But the electrode stimulation affected only Blackwell's perception of faces of people he could see in person. Stimulating the two points also produced no change in Parvizi's suit, tie, or skin color, or in other objects around the room.

While the electrodes were in place, Parvizi got Blackwell's permission to turn the clinical probe into a research study, described online tomorrow in The Journal of Neuroscience. Teaming up with Stanford neuroscientist Kalanit Grill-Spector, who studies the brain areas important in facial recognition, he scanned Blackwell's brain using functional magnetic resonance imaging (fMRI) and confirmed that the two electrodes that influenced Blackwell's perception of faces were at points in the fusiform gyrus implicated by Grill-Spector's previous research. The researchers also recorded brain activity using the electrodes they'd placed on Blackwell's brain with a technique called electrocorticography. They found that the activity picked up by the electrodes at the two "hot spots" tracked with peak activity at these sites, as measured by fMRI.

Cognitive neuroscientist Juan R. Vidal of the Lyon Neuroscience Research Center in France applauds the authors' use of multiple methods and says the study is the first to prove that the fusiform gyrus plays a causal role in face perception. Previous studies only showed that the area is involved, Vidal says. "The complementary evidence of electrocorticography, fMRI, and brain stimulation will make it possible to study not only the effects of brain stimulation on the local neural networks that process face information, but also how they broadcast their information towards other regions in the brain." 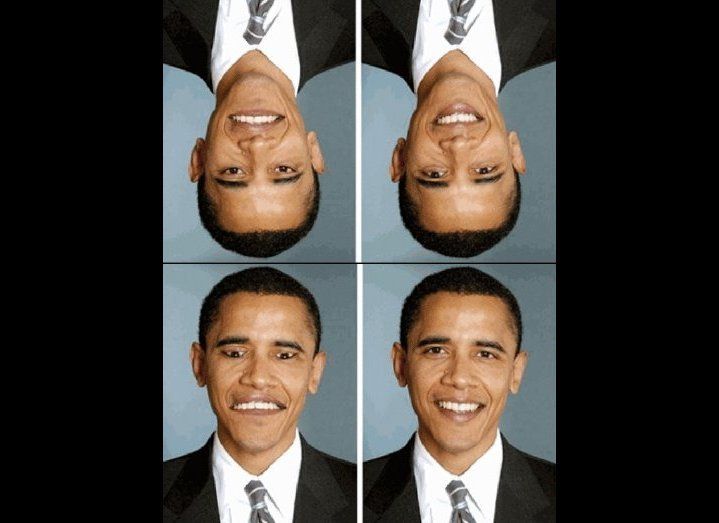