The Health Benefits Go Beyond Your Heart and Your Head
You've read about the potential positive cardiovascular and neurological effects. But 1 cup (or 2) could also help prevent type 2 diabetes, according to an analysis of 28 studies on the topic in Diabetes Care. Both caffeinated and decaf were associated with a reduced risk, suggesting that the hundreds of other compounds found in coffee, like antioxidants, polyphenols, vitamins, and minerals, are providing the benefit, says Rob van Dam, PhD, a co-author of the analysis, an associate professor at the Yong Loo Lin School of Medicine at the National University of Singapore and an adjunct associate professor of nutrition and epidemiology at Harvard's T.H. Chan School of Public Health. "It's a very complicated beverage, so we don't know exactly how it may lower the risk of diabetes, but animal research suggests that it increases insulin sensitivity and helps control blood sugar levels," van Dam explains.

Remember These 2 Things When Grinding Your Own: Cornmeal and "Pulse, Shake, Pulse, Shake"
If you're using a blade grinder, you're aiming for the same texture and size as coarsely ground cornmeal, says Lindsey Bolger, SVP of Coffee Sourcing and Excellence at Keurig Green Mountain, in Vermont. Smaller than that and the coffee will taste bitter and astringent; bigger and it'll taste weak. To get grounds of a uniform size with a blade grinder, the trick is to shake the contents between pulses. So hit pulse, shake it, pulse again, and repeat until you reach that cornmeal goal.

Your Measurement Method Affects the Amount of Caffeine in Your Cup
If you measure your beans by volume (meaning you use a scoop) and make the same amount of light roast and dark roast coffee, the light cup will have more caffeine. Here's the science-y explanation: Dark beans are roasted for longer, so they expand due to the heat, making them bigger and less dense than their light counterparts. So, fewer dark-roast beans fit in a single scoop, hence less caffeine in your cup, says Emma Sage, Coffee Science Manager for the Specialty Coffee Association of America. If you measure out your beans by weight, you'll get roughly the same amount of caffeine in the same-size cups of light and dark roast.

The Boost You Get from Sniffing It Isn't Just All in Your (Sleepy) Head
Excellent news if you fall into the category of supersleepy but supersensitive to caffeine: Getting a whiff of the aroma of coffee beans can reduce the effects of sleep deprivation by altering gene activity in your brain, according to research conducted on rats who were lacking sleep. For the best olfactory experience, we suggest sniffing caffeinated beans, not decaf -- the process of removing caffeine tends to damage the fats and oils in the bean, explains Hanna Neuschwander, author of Left Coast Roast and communications director for World Coffee Research, a nonprofit research organization in College Station affiliated with Texas A&M University, which are what produce coffee's aromatics, or oh-so-good scent. (So that's why decaf doesn't seem to smell as amazing.)

Bad Things Happen When You Store Open Packages of It in the Fridge or Freezer
Every time you remove it to make a pot, a little bit of condensation forms on the beans or grounds and the coffee will lose flavor faster, says Bolger. (An unopened bag should be put in a sealable bag -- to prevent odor contamination -- and kept in the freezer for up to 8 months.) Once it's been opened, keep it in an airtight container at room temperature, away from bright light and extreme heat, says Bolger, and aim to use it within 2 weeks (ground coffee goes stale faster, so you may want to use that up sooner).

You Might Want to Start Budgeting a Little More for It
In 2015, we paid an average of $3.28 for a cup of joe, forking over $5.07 if it was prepared by a barista, according to a survey from Zagat. But based on the way our climate is changing, those prices are likely to go up, says Neuschwander. The vast majority of the coffee we get from specialty shops is of the Arabica variety, considered to be higher quality than Robusta, the other commonly grown variety, but much more sensitive to weather and climate changes. It also has to be grown at higher, colder altitudes, and as average temperatures rise, the amount of land left that's still suitable for growing Arabica decreases. As less can be produced and we still want our high-quality coffee, we can expect to pay a bit more.

6 Things No One Tells You About Coffee
Coffee Health Benefits 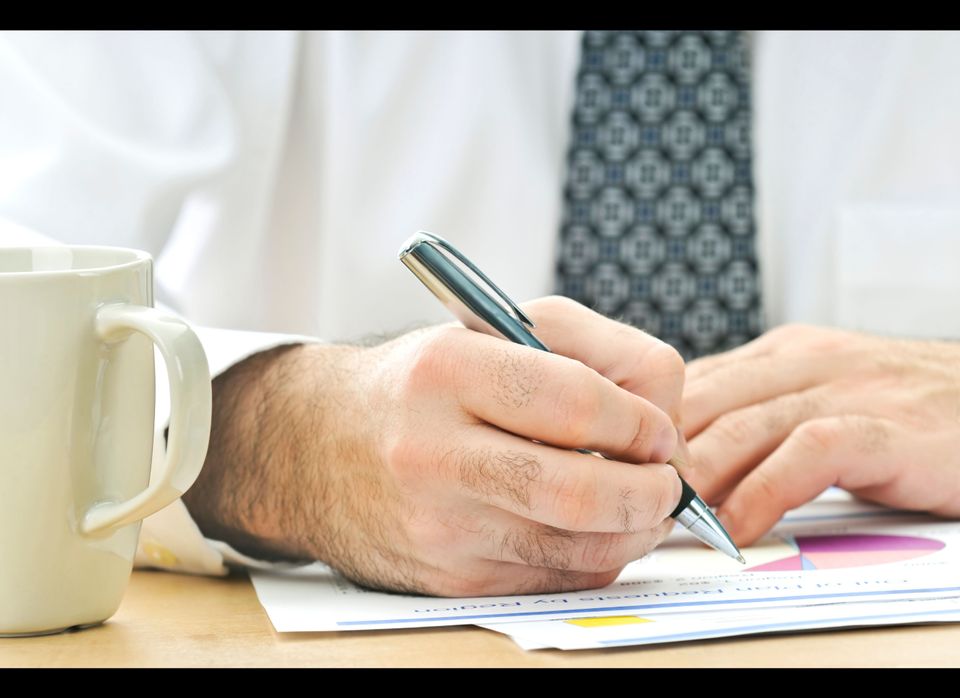