If you're familiar with Subway at all, you know all about $5 Footlongs, FebruANY and, of course, JARED. But what do we really know about Jared? And are those Footlongs subs really 12-inches long?

To find out a little bit more about the Subway brand, HuffPost Taste chatted with Chef Chris Martone, Subway's Executive Chef to talk "sub love," flavor trends, "off the menu" hacks and learn a little more about the brand itself.

1. The first Subway opened in Bridgeport, Connecticut in 1965.

2. Subway has gluten-free options at certain test locations (mainly on the West Coast and specifically in Washington State).

3. Subway serves about 5,300 sandwiches every 60 seconds, which means roughly 320,000 sandwiches are served every hour. 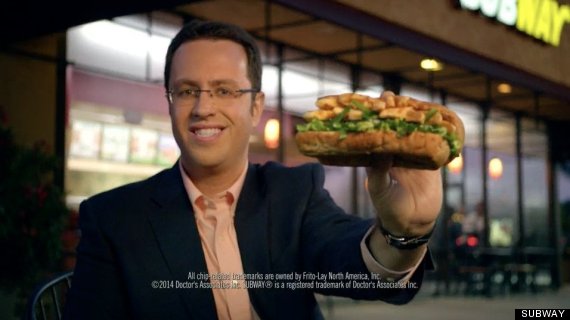 5. There are about 37 million sandwich combinations available on the menu.

6. The original Subway sandwich was missing one key ingredient: Lettuce. 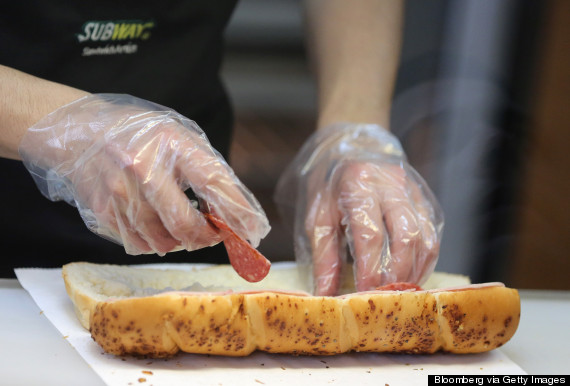 8. There are 9,000 non-traditional Subways. That means some restaurants are in zoos, casinos, laundromats and even a church.

9. Jason Biggs was once a Subway sandwich artist. We're guessing pre-"American Pie" and "Orange Is The New Black." 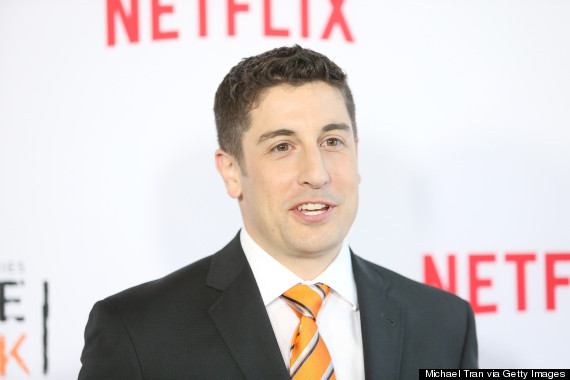 11. Footlongs are really a foot long. Save for the usual "things" that happens with natural products or any kind of vegetables, Subway strives to make sure that each Footlong is 12 inches.

12. According to Chef Martone, the most underused ingredient at Subway is oregano.

13. That "Subway scent" customers smell when they walk in is "just the baking process." Nothing is added to the air and Martone assured us the the scent is just the bread that's cooked throughout the day.

14. The brand has delved into the style industry and strutted down the runway a time or two. Anyone want a designer Subway bag dress? 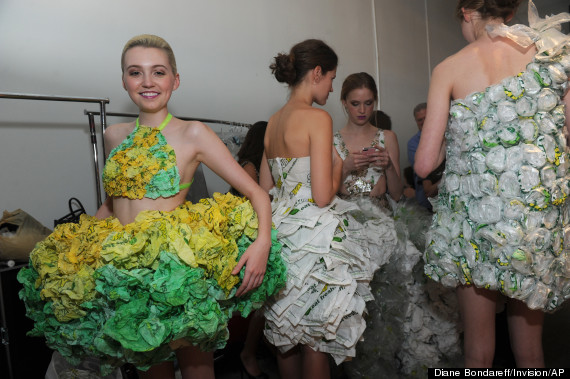 15. Translated into Mandarin Chinese, Subway means "taste better than others."

17. Though Subway won't be serving kale any time soon, their baby spinach is basically just as healthy as the superfood.

And if you're interested, here are some "off-the-menu" hacks we brainstormed with Chef Martone to spice up our ordering. (Also looked for more toasted veggies -- minus lettuce-- in the store!) 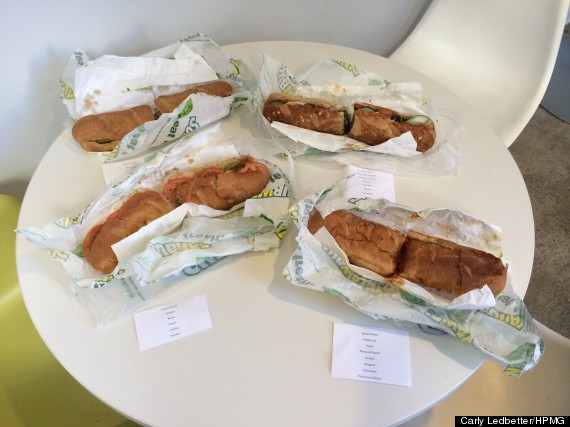 Top right: An alternate to the above: 9-grain bread, double bacon, spinach, tomatoes, onions, Monterey Cheddar on both sides. Toast all together and finish with Sweet Onion sauce

Sweet Onion Chicken Teriyaki
Subway
You're confused. You may have good intentions, but you have terrible instincts.
Meatball Marinara
Subway
You're a ton of fun. You live life to the fullest and never apologize for it. You're indulgent but also giving. You like spoiling yourself just as much as you do others.
Black Forest Ham
Subway
You're a loyal friend and a committed partner. You would never turn your back on anyone, and you would do anything for the people you care about.
Turkey Breast
Subway
You're classic and understated in the best way. Everyone respects you, and some even look up to you. You're pretty awesome, and you kind of know it, but you're modest and graceful.
Bacon, Egg & Cheese
Subway
You're an early riser.
The Big Philly Cheesesteak
Subway
You are the life of the party. Everyone wants you at their party, and you're always happy to oblige. Sometimes you get a little carried away, but the way you see it is: it's only a good party if you have the hangover to prove it.
Veggie Delite®
Subway
You don't wear everything on your sleeve. You're tough to get to know, but once you open up, people really take to you. You can be bitchy when you want, but to your true friends, you're always kind.
Tuna
Subway
You're a self-destructive health nut. You convince yourself you're doing good things for your body, but you're just delusional. Give in and enjoy, or give up.
Oven Roasted Chicken
Subway
You're a total enigma.
Subway Club®
Subway
You're super intense. You take life by the horns and never look back.
Italian B.M.T.®
Subway
You're smart, hardworking and driven. Your ambition inspires others and while you're always one step ahead, you're also always eager to help other people find their way. You're just a solid human being.
Subway Melt®
Subway
You're somewhat lost in life, but if you stopped to evaluate yourself and look deeper, you might find yourself and your path more easily than you think.
Chicken & Bacon Ranch Melt
Subway
You're a hot mess.
Cold Cut Combo
Subway
You present yourself as a wild card, but in actuality, you really like to play it safe. It's ok! There nothing wrong with that -- you just have to own it.
Turkey & Bacon Avocado
Subway
Everyone likes you -- as they should. You're fun and easy-going, but you're also intelligent and serious when it counts. You have a unique ability to find the good in people and help let them shine.
More:
Taste subwaysubway jared
Newsletter Sign Up
The best recipes, kitchen tips and genius food facts
Subscribe to HuffPost’s food email.
Successfully Subscribed!
Recipes and more delivered to your inbox!