We've already debunked elsewhere some of the most common misconceptions about staying hydrated. But what about sweat itself? In an effort to better understand the body's complex heating and cooling system, here are some surprising facts about sweat you may not have known.

You have about two to four million sweat glands. They look a little something like this: 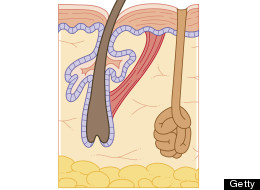 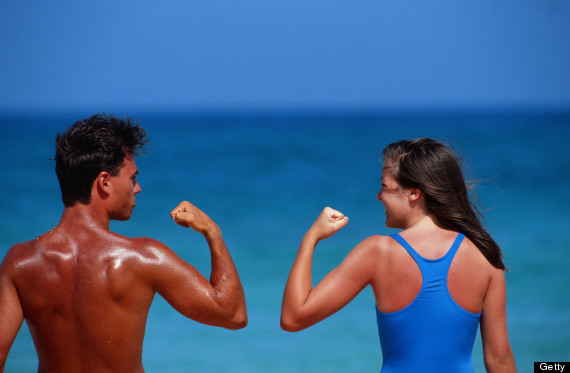 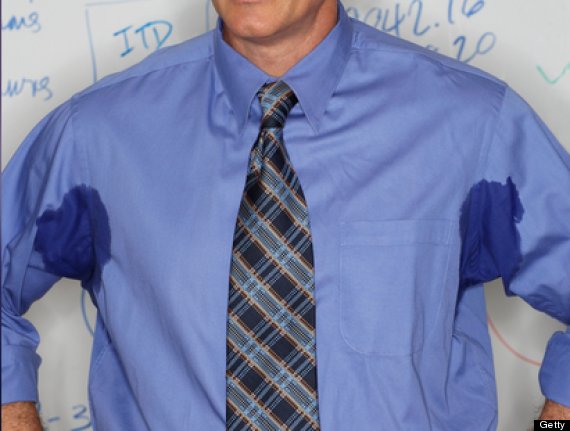 That's because smelly sweat is only produced by one of the two types of sweat glands called the apocrine glands, which are usually in areas with lots of hair, like the armpits, groin and scalp. The odor is the result of the bacteria that break down the sweat once it's released onto your skin.

Some people's sweat is saltier than others. 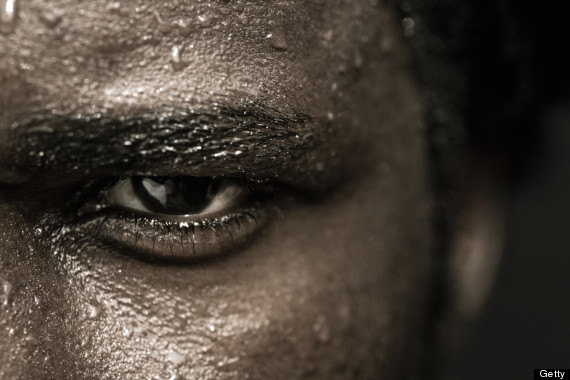 If you have sweat that stings your eyes or stings if it trickles into a cut, tastes salty or leaves a gritty feeling or white streaks on your skin or clothes after exercising, you're officially a salty sweater. Keep in mind you'll need to replace those essential electrolytes after sweating them out.

During intense exercise in the heat, athletes can sweat off 2 to 6 percent of their bodyweight. 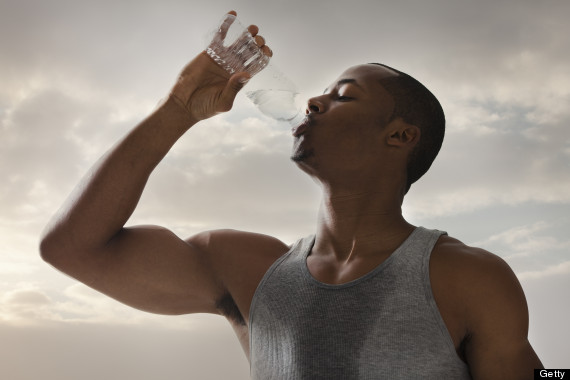 That could be up to 9 pounds for a 150-pound person! The American College of Sports Medicine recommends replacing liquids at a rate of a pint of fluids for every pound lost.

How To Drink More Water