It made its stars household names, appeared on numerous lists of the top sitcoms of all time and even started one of the biggest haircut trends ever.

Even though it's now the 20th anniversary of the "Friends" premiere, it might surprise you to learn there is still a lot about the show that even the most fanatical fans don't know. Yes, "Friends" ended 10 years ago, but, like we learned from Ross, "We were on a break!" isn't a good excuse. 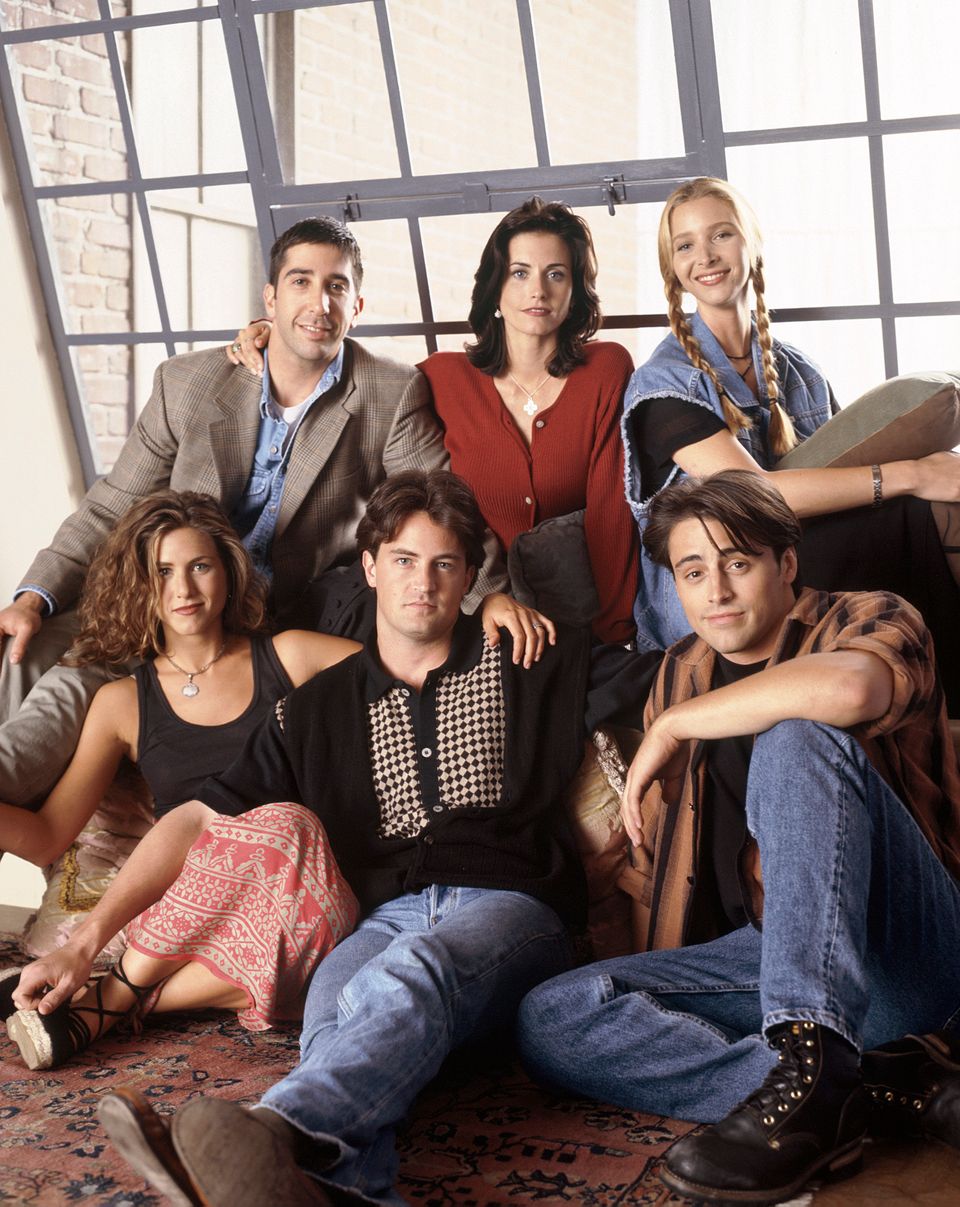