Whether trying to conquer Mount Everest or just pick up your laundry, learning these quick facts will make it easier to be super productive -- or at least understand why you're not.

And if you're the type of person who is likely procrastinate instead of reading the rest of this article, then you should at least read the first point. 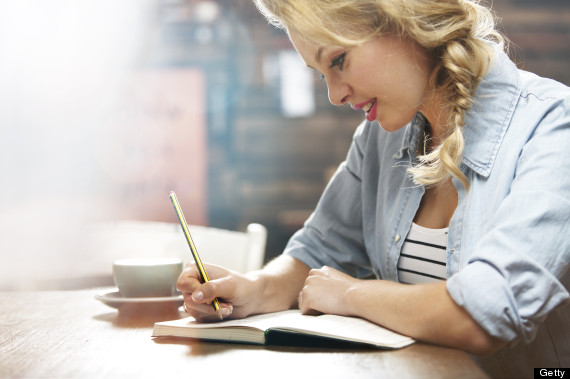 According to the Zeigarnik Effect, your brain will send signals that effectively nag your conscious mind when you've started, but not finished, an objective. Bluma Zeigarnik was a Soviet psychologist who first developed the theory that humans are naturally driven to finish what they've started, due to a dissonance they feel when tasks are begun and then left incomplete.

In 1992, a pair of psychologists proved this theory in a study on task interruption. They saw that the feeling of uneasiness unleashed in the brain could only be quelled by completing the started task. In other words, although the process might be a bit uncomfortable, our brains are naturally wired to root us along to the end. 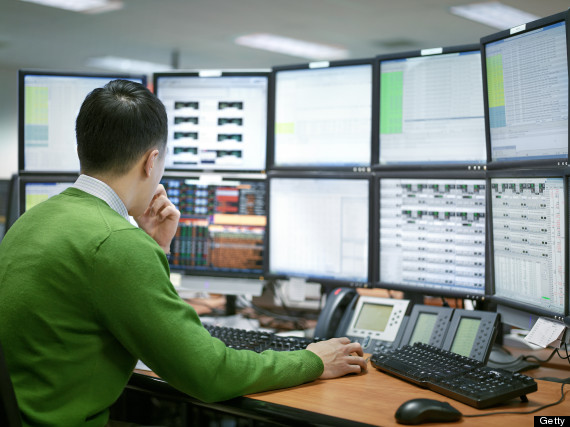 "Humans don't really multitask," concluded Eyal Ophir, the primary researcher on a groundbreaking Stanford Multitasking study released back in 2009. True multitasking -- that is, doing more than one thing simultaneously -- is a myth, as our brains are actually switching between tasks extremely quickly. Although some people seem to have become decently good at this bouncing around of focus, Ophir explains that these people are often working toward a different goal of juggling focus to make sure they don't miss anything.

"Where you might say traditionally we value the ability to focus through distractions, they are willing to sacrifice focus in order to make sure they don't miss an unexpected, but rewarding, surprise," Ophir said.

So if you want to get a specific task done quickly, you should stop trying to multi-task and keep your brain tuned on the most important work at hand.

"Ego depletion," a specific kind of mental fatigue identified by psychologist Roy Baumeister, refers to our mind's inability to simply will ourselves through an endless number of disciplined tasks. In what must have been pretty a delicious experiment, Baumeister instructed subjects to either eat or resist eating freshly-baked chocolate chip cookies before completing rigorous mental tasks. The ones who were forced to resist had used up so much willpower by not eating the cookies, that they performed significantly more poorly on the tests. So, if you're trying to push yourself through task after task, just remember that you'll likely become less and less productive as you keep going on.

John Bargh, a social psychologist currently working at Yale, released a study in 2001 that got to the heart of procrastination. He claimed our brains attempt to simulate "real work" by re-focusing on completing mindless tasks, like cleaning your room or checking your Facebook notifications. These distractions can trick your brain into releasing the euphoria of "accomplishment" that should be saved for the goal you'd really like to complete. Your brain is no fool and it knows that completing these simple tasks will give you the same brain boost that completing a more arduous task will. Fight the urge and stick to the activity that's most important to you. 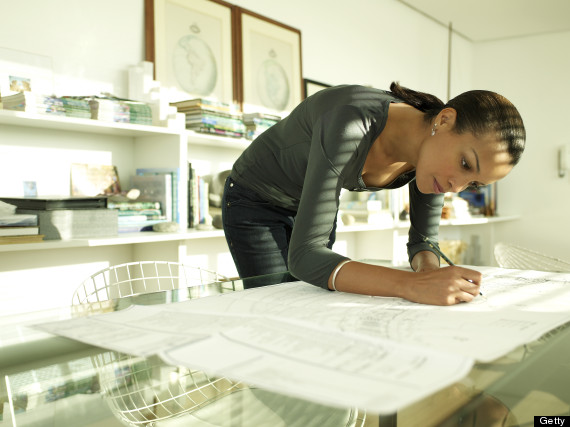 The most effective workers are ones who attempt tasks in short bursts of concentration, rather than long bouts of meandering, according to a study published in Psychology Review. As the New York Times reported in 2012, the amount of time put into completing a task doesn't necessarily mean more will get done, as breaks and resets are extremely important in making sure the time devoted to work is most effective.

Remember, you don't have an endless supply of will power. So don't put yourself in a position where you're stuck spending all day writing an essay or learning a song, when a focused burst could have made getting the job done a quicker and more fruitful experience.

The "to-do" list is a staple of many, many "how to be productive" lists, but it isn't quite as simple as just writing down every lofty goal that comes to mind. It is absolutely essential that the tasks written down in the list will actually be completed or at the very least serve as ongoing notes to complete over a short time period. Feeling like a failure for never completing a "to-do" list can simply be changed by removing the loftiest goals and starting with manageably small tasks that build toward something bigger. 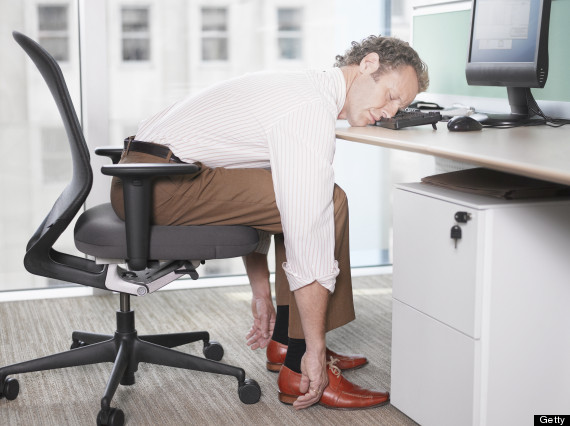 According to a 2011 Harvard Medical School Study, an entire third of the American population isn't sleeping enough to work at peak function. This costs the economy an estimated $63 billion a year in lost productivity.

Beyond all of this, just the act of sleeping can "reactivate and reorganize recently learned material, which would help improve memory and boost performance," as Harvey B. Simon, M.D., the Editor of Harvard Health summarizes from the work from his colleagues. Rest and relaxation boost your productivity and allow for you to carry out the shorter, concentrated, and highly effective work bursts mentioned above.

Practice isn't just for athletes and musicians. All sorts of life tasks can benefit from determined rehearsal. If you can succeed in making the simple, everyday tasks automatic (hopefully you've already mastered breathing), you can free your brain to focus on loftier and more complex goals.

American Scientist's publication of Herbert Simon and William Chase's "10,000 Hour Rule" in 1973, and later Malcolm Gladwell's further popularization of the theory in "Outliers" has certainly promoted the value of practice in achieving our goals. Many people read how famously successful people such as The Beatles only became truly brilliant after putting in over 10,000 hours of practice. But these same ideas really should be applied to mastering all the smaller things in your life as well. No task is too small to practice if it's part of your everyday routine. Just remember those 10,000 hours better have a lot of quick breaks and naps in between!