Life will never be the same.

The map you're used to is more Western-focused and stretches out the size of continents near the poles. Africa and South America are actually way bigger. Here's a more accurate representation of the world, according to the The Gall-Peters Projection map, created in 1885. 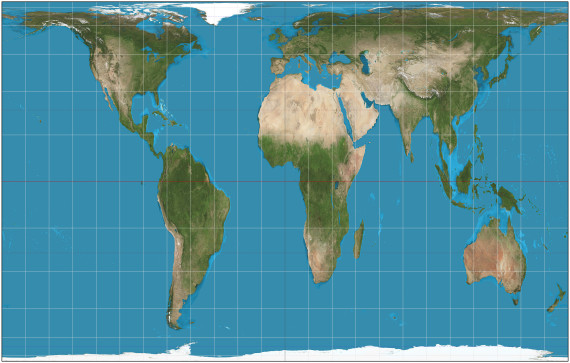 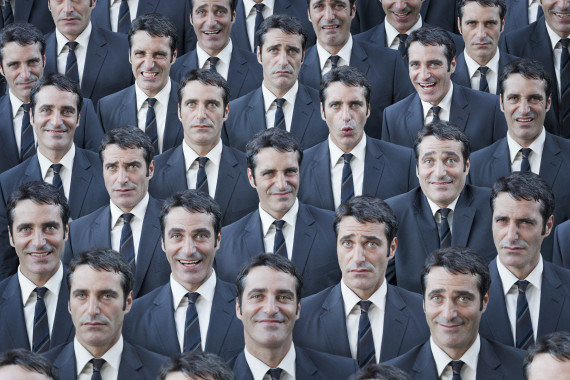 You aren't that special! There are over 7 billion people on the planet right now. Each and every one of them should be treated with respect. 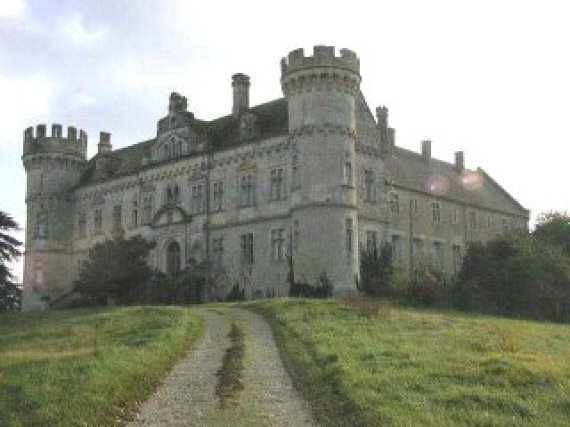 With New York City rent rising over an average $3,000 a month even in Brooklyn this year, it's becoming more and more appealing to perhaps move somewhere else. If you're one of the lucky ones who has a bit of money to burn, might as well spend it on a real-life castle or lighthouse, right? 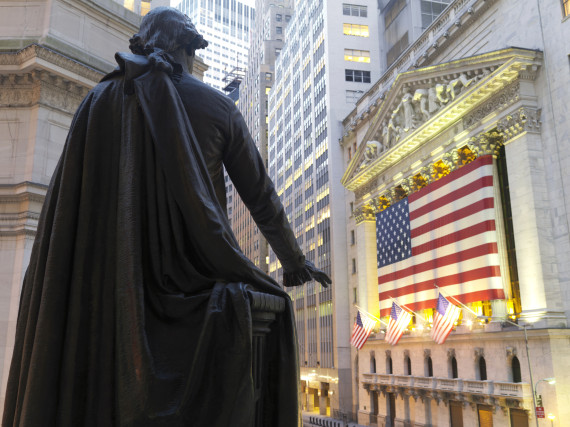 The United States has only been around for a blip in history. Institutions like Bank of America aren't even 100 years old. This doesn't necessarily discount their trustworthiness, but just make sure to remember that not all pillars of authority are eternal. 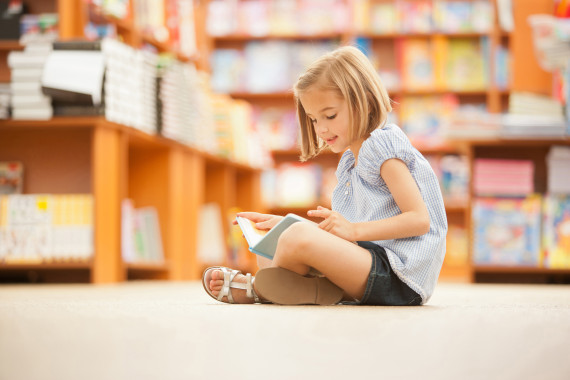 Unfortunately certain countries are also skewing the data upwards on this statistic. Nations such as Afghanistan only have a 28 percent literacy rate for the total population. 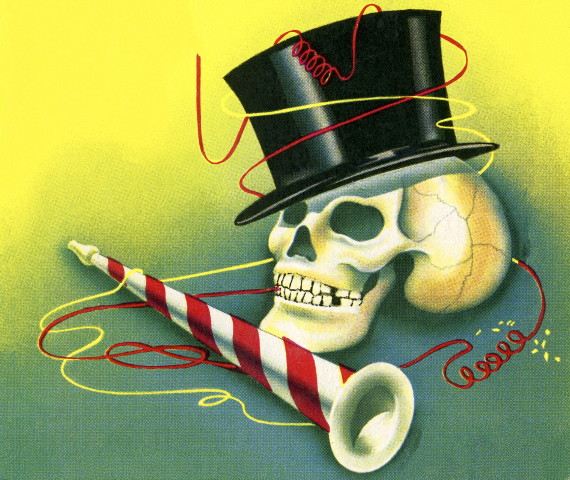 Labor Day was created as a bandaid to coverup multiple massacres of American workers. Columbus Day is named after a brutal tyrant whose history is largely a fraud. Thanksgiving is a sham celebration of Pilgrims and Native Americans coming together. Really, just don't celebrate anything. 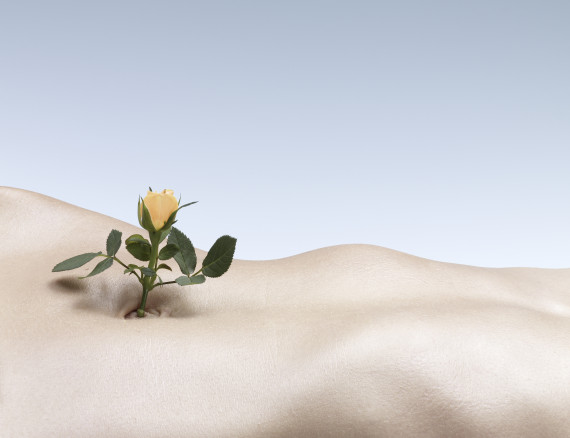 Scientists found 2,368 different species of bacteria living in belly buttons after swabbing the navels of just 60 people. In that study, 1,458 might have been entirely new to the scientific record. Aladdin could have showed Jasmine a "whole new world" just by looking toward their stomachs. 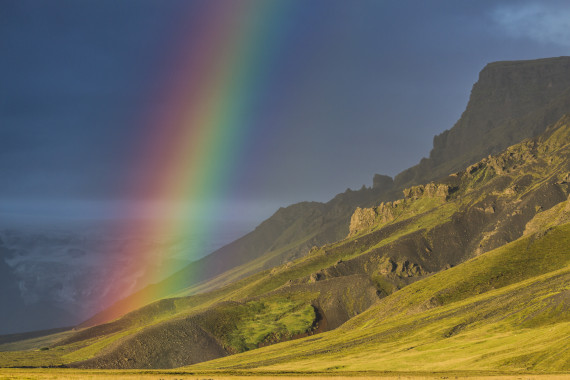 Everyday you are missing out on aspects of the universe simply because our bodies cannot process their wonders. How can we be supreme rulers of the world and have full domain over all other living beings when chickens can see more colors than we can? We need to rethink our place. Also rainbows are actually made up of more than 1 million colors, many of which we can't see either. We are missing out!

The Turritopsis nutricula can live forever by reverting back to its early stage of life after becoming sexually mature. Although immortality may not be a real possibility for humans just yet, it is good to know that the basic idea isn't just science fiction. 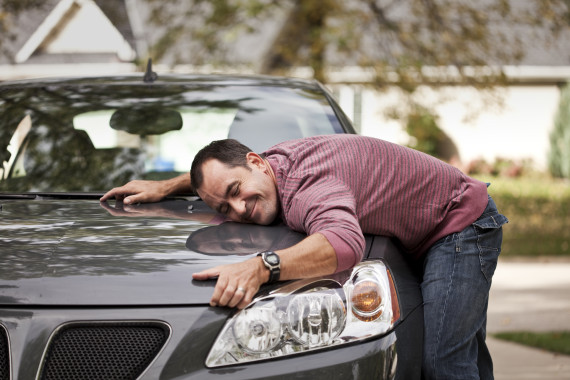 Almost an entire work week of just being stuck! Washingtonians have it worst with an average of 67 hours a year, which is time they probably wish they could have back.

In all fairness, there are obviously quite a few theories about the creation of our universe. We might even be living in a multiverse. Regardless, as renowned scientist Carl Sagan once put it, we are just living on a "Pale Blue Dot."