The world of fad dieting is an unusual place, filled with microscopic portions, color-coded dishes and an abundance of lemon and paprika-flavored juices. While the foods involved may appear normal to the dedicated dieters who participate in the eating trends, the reality tends to be a bit more unsettling to those of us on the outside.

An L.A.-based photographer by the name of Stephanie Gonot counts herself amongst the latter group. Her series of striking diet visualizations, aptly called "Fad Diets," captures the bizarre lengths individuals go to achieve a "healthy" body. From the "Five Bite" diet to a master cleanse, her starkly minimal photos cleverly break down the strange habits. 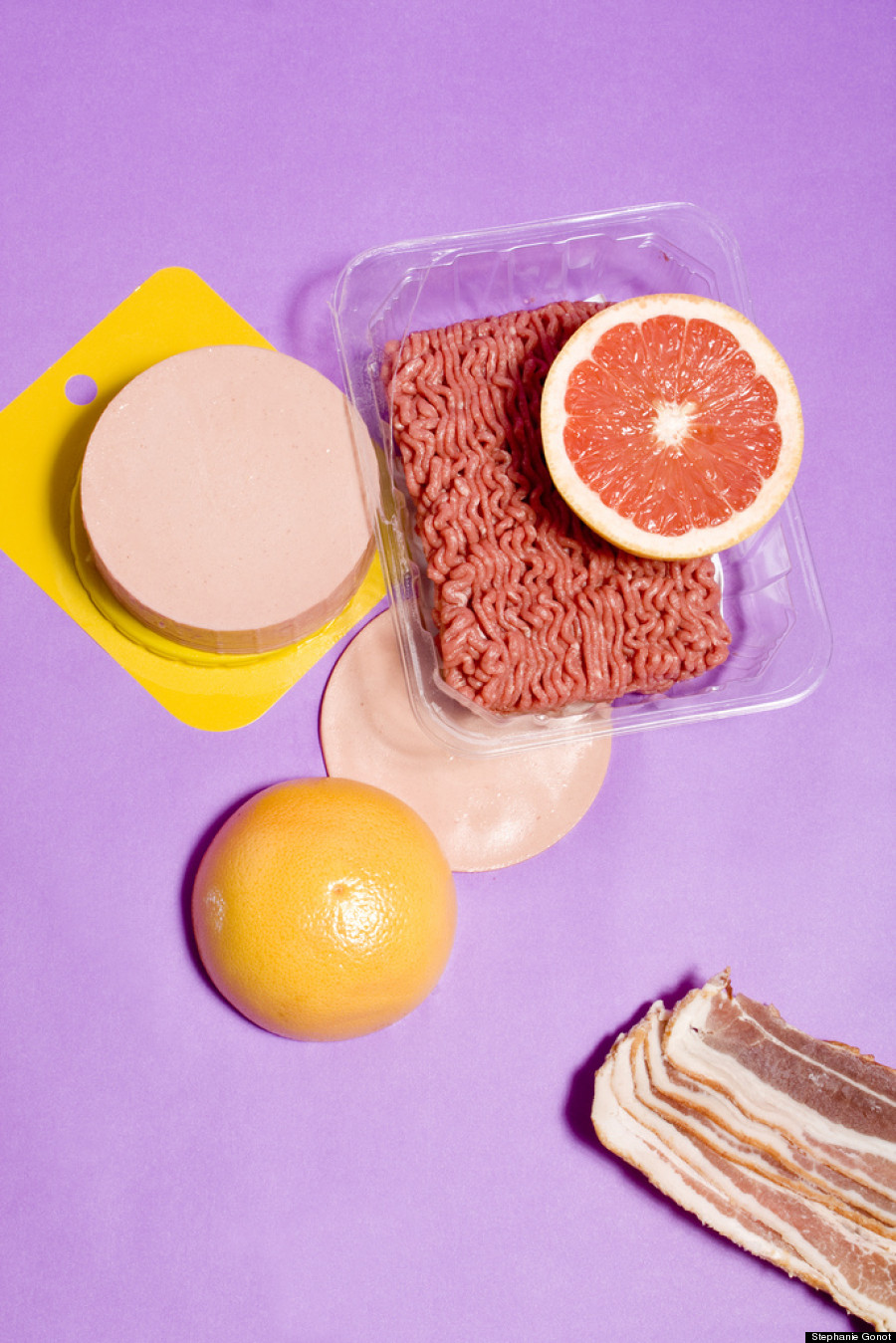 "A friend had been describing her troubles with the master cleanse, which isn't really a 'diet,' but it got me thinking about weight loss and all the silly and unhealthy things people do to their bodies in order to shed pounds," Gonot explained in an email to The Huffington Post.

Gonot has been tempted by the lure of fad diets herself. "I've tried dieting in the past, but have learned through the years that the best thing for your body is to eat a variety of nutritious foods," she said. "I definitely saw fad dieting as more ridiculous after I had researched the different methods and made these images." 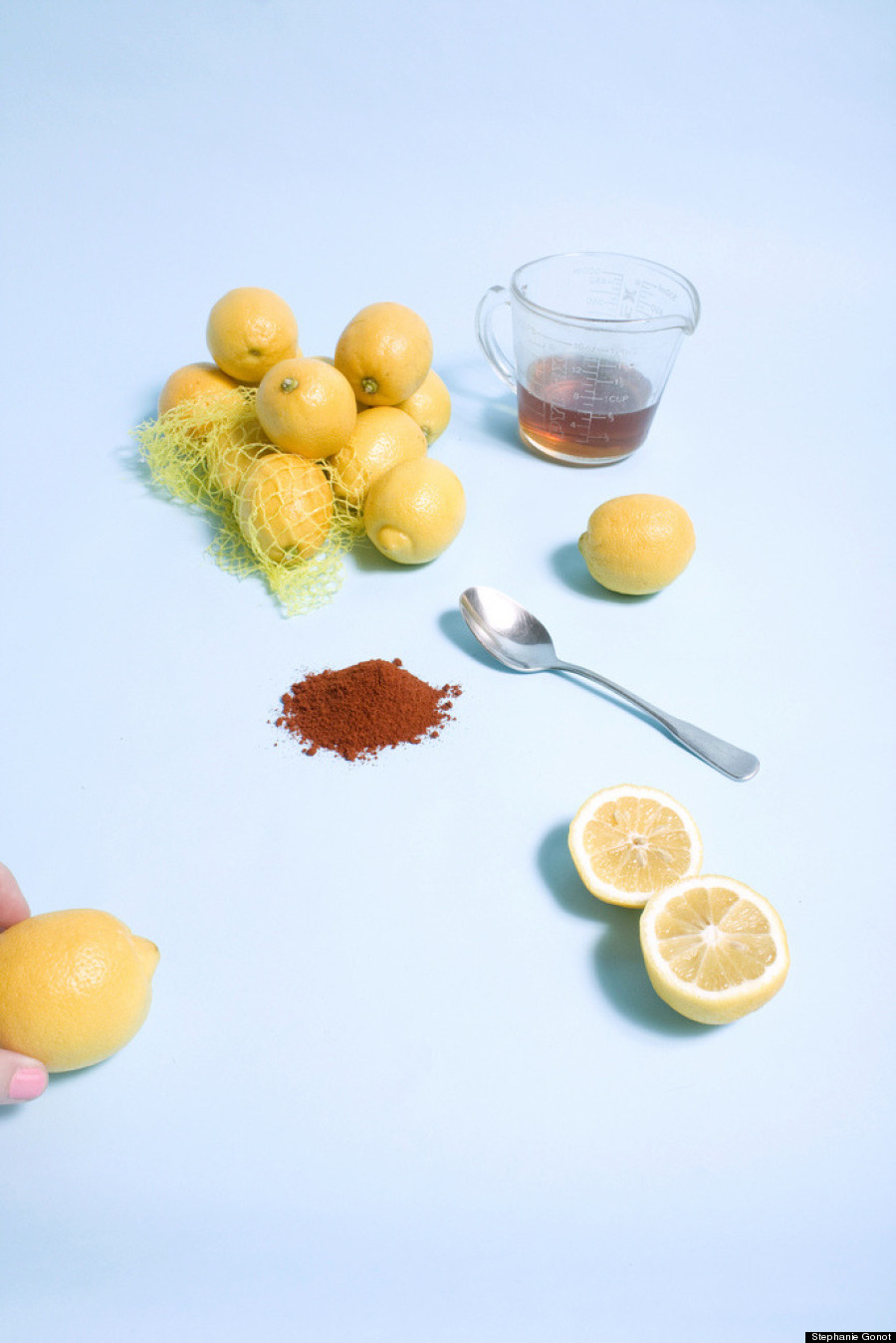 There's an absurdity to Gonot's images, positioned carefully to juxtapose ingredients like grapefruits and raw meat. "Another thing I was thinking about at the time was awkward food photography. Like the kind where you know they're trying to make the food look good but it still just looks a little off," she added. "I was trying to make the diets look appealing as a meal, which in the end makes the food look a little strange and maybe sinister."

Scroll through the images below (captioned by the artist) and let us know your thoughts on the fad diet project in the comments. 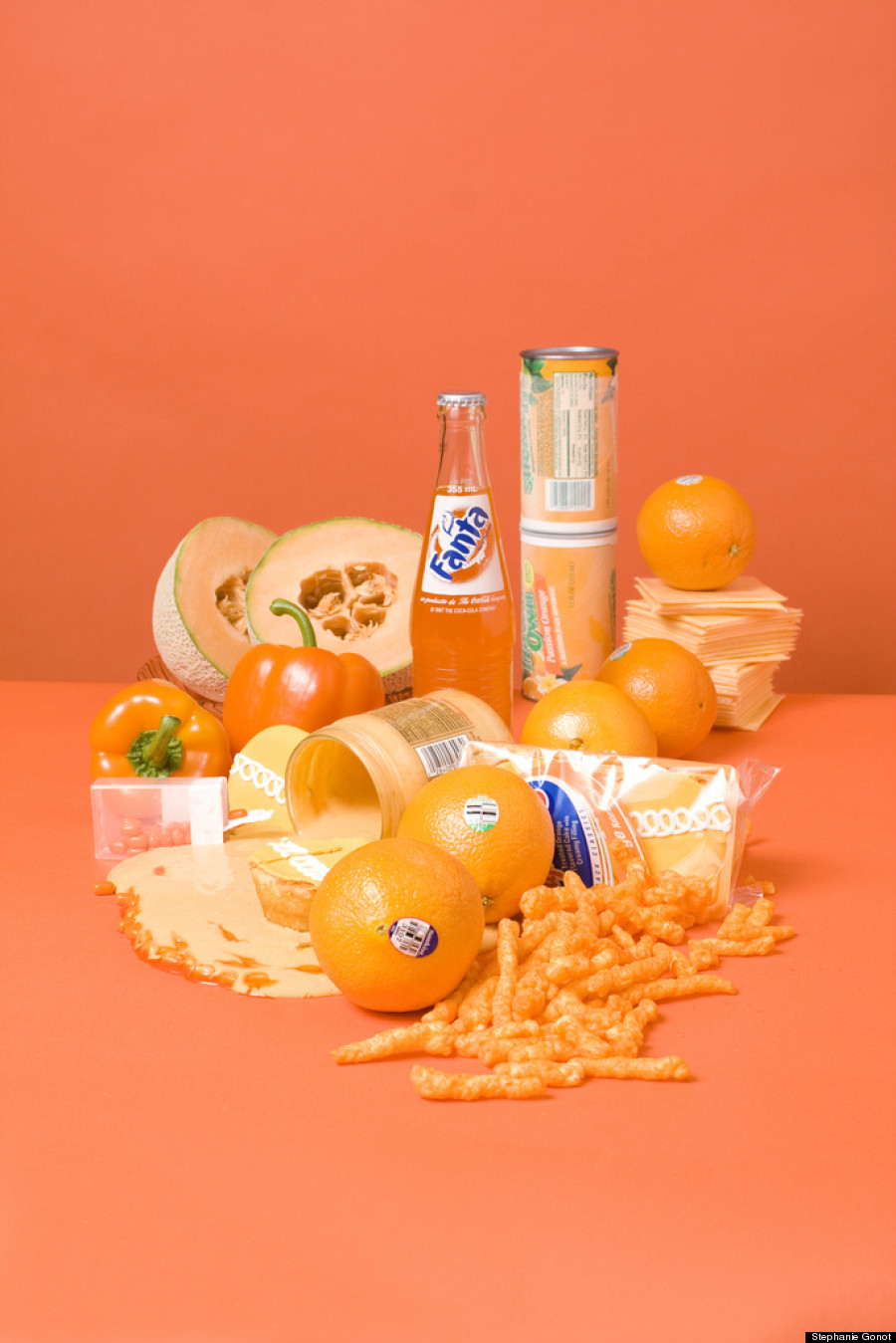 "Seven day color diet (each day is a different color, I chose to illustrate just one day of this)." -Stephanie Gonot 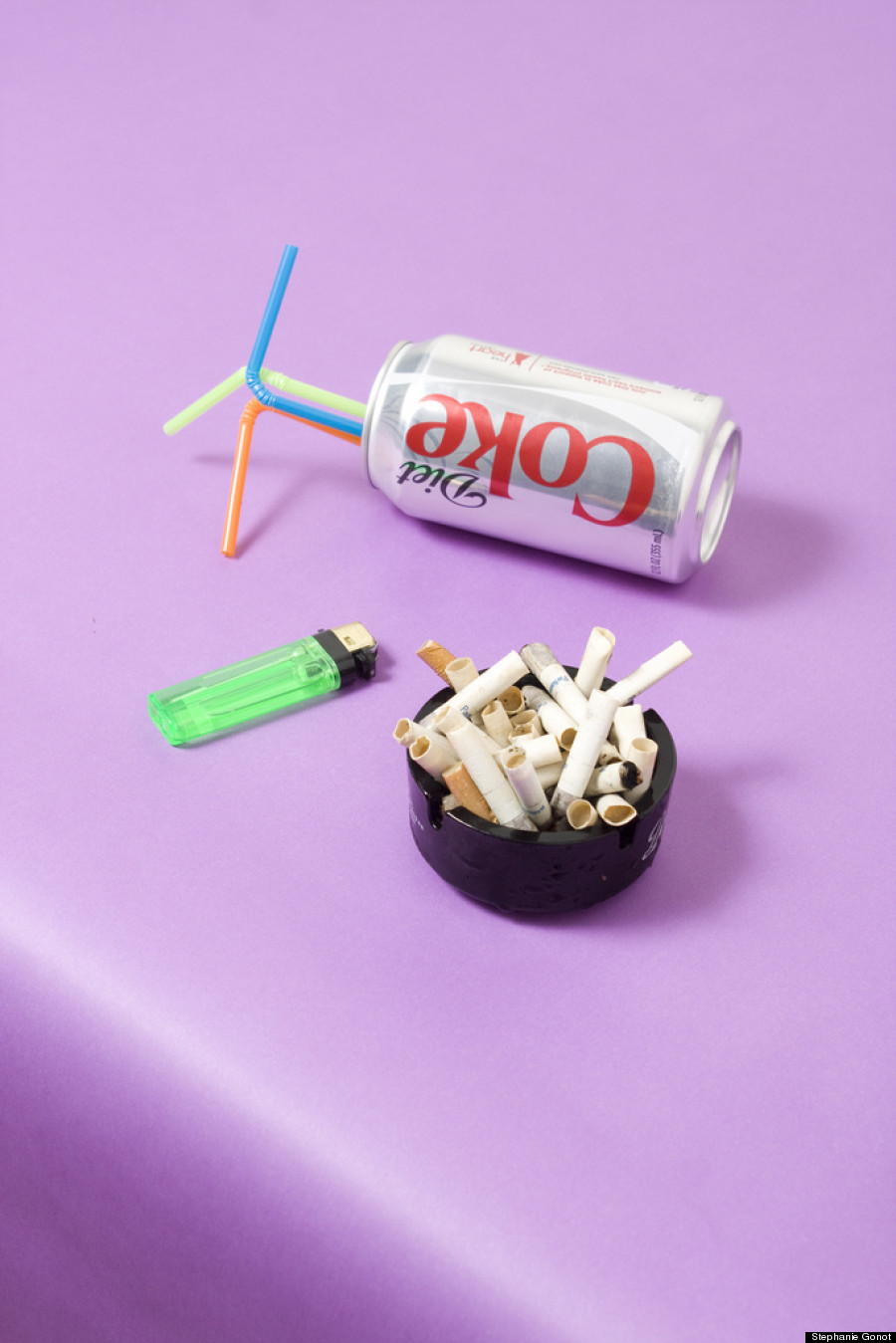 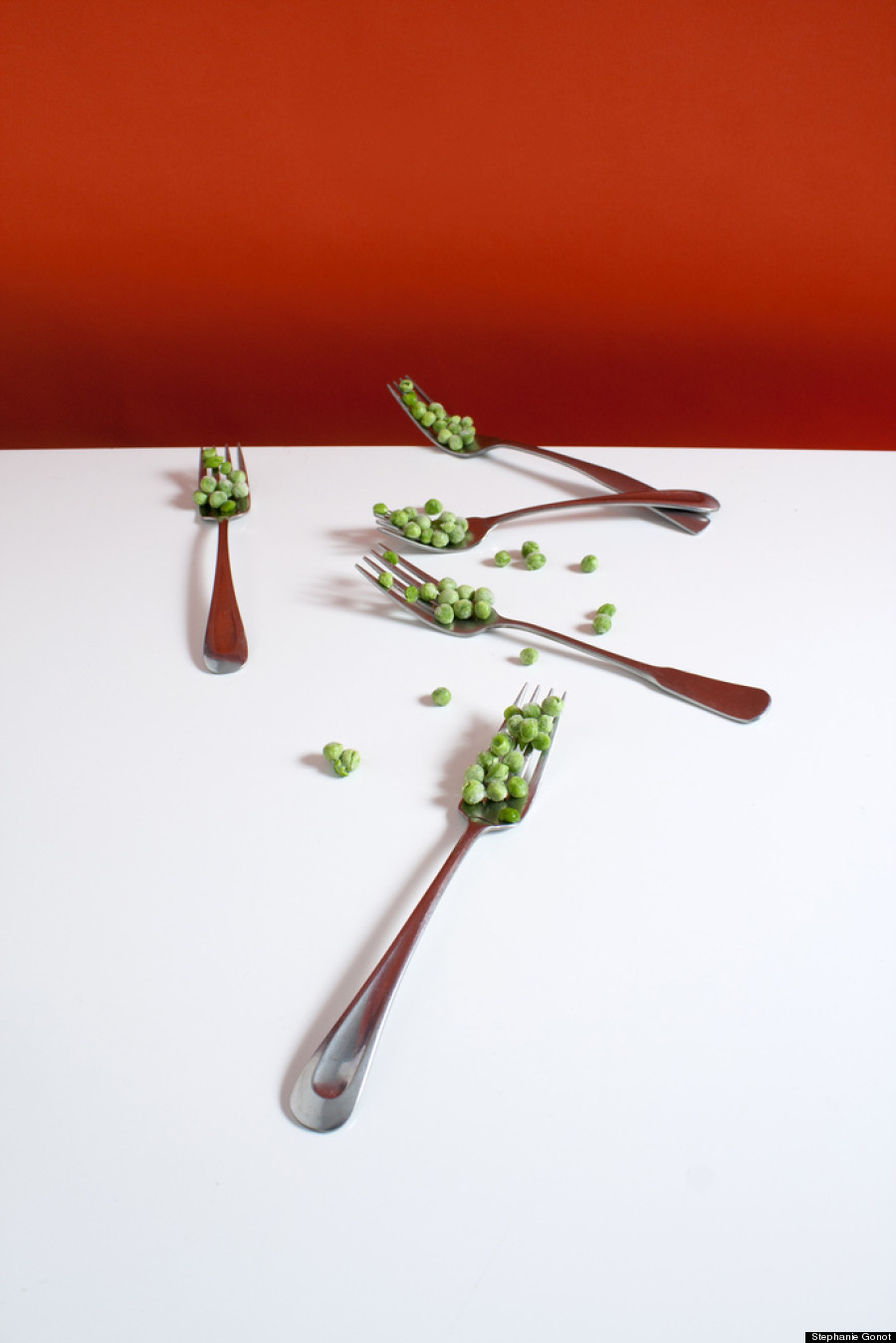 "Five Bite diet (only can have 5 bites of whatever food is in front of you)." -Stephanie Gonot 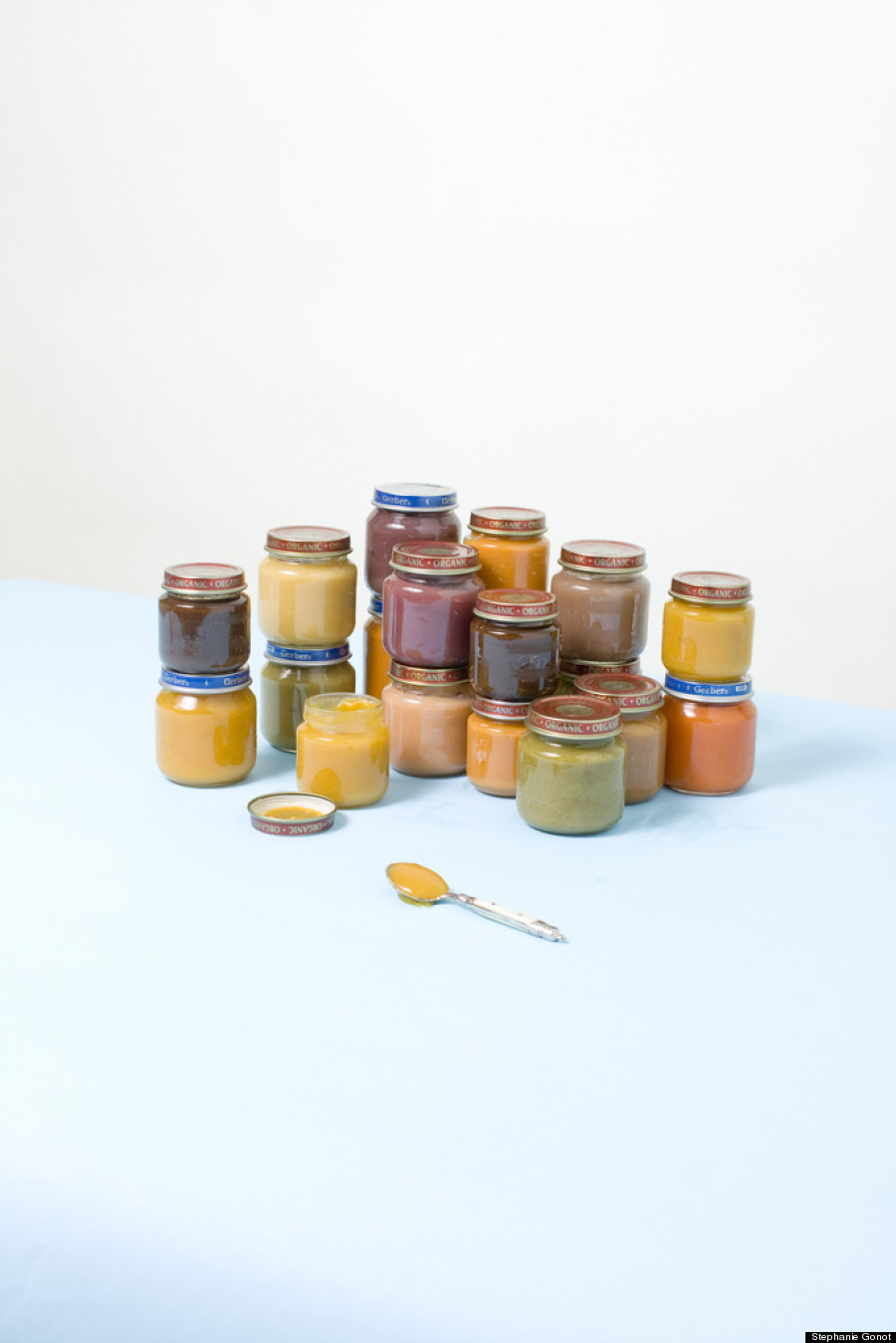